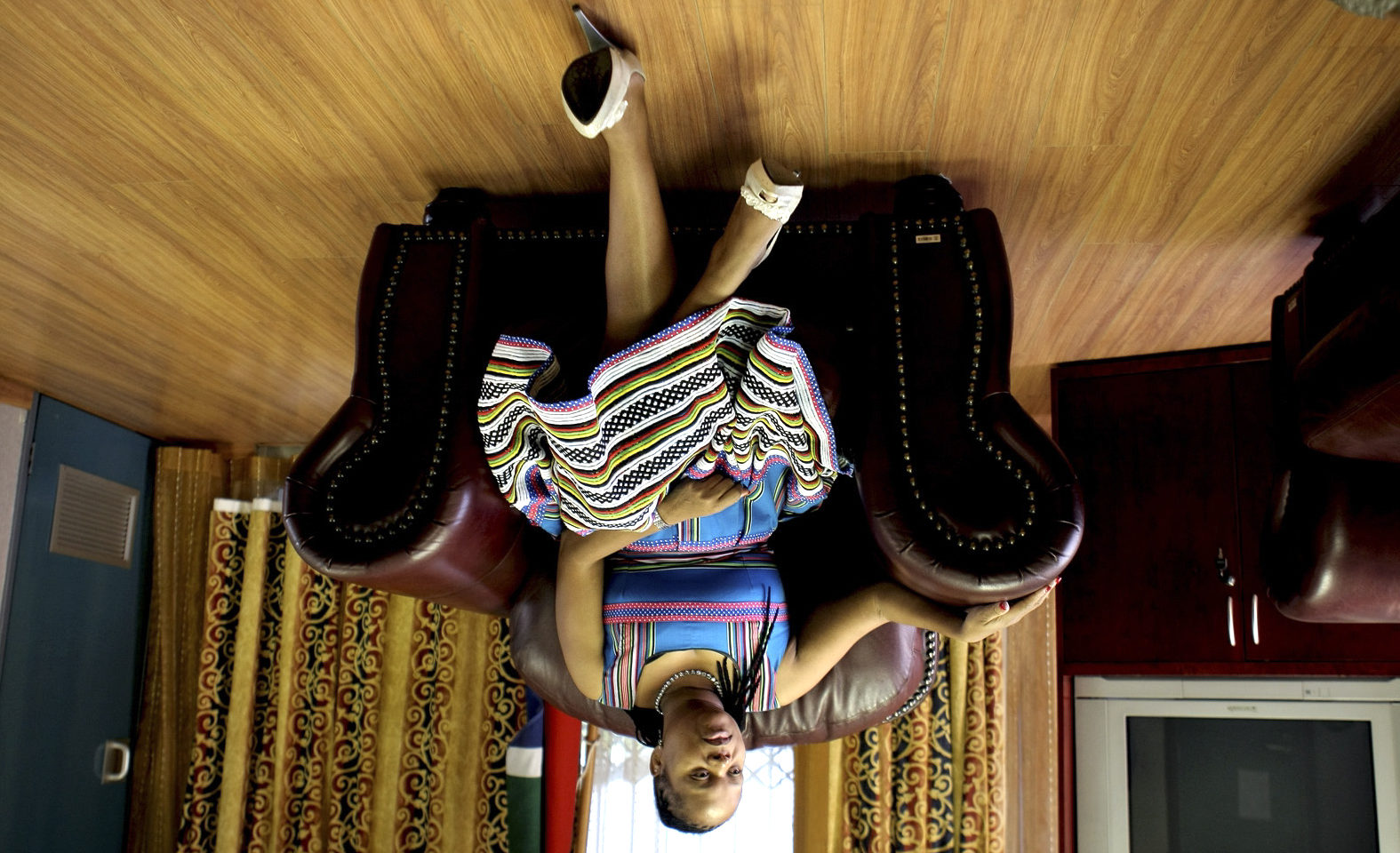 After being detained for five days in a small room without exercise, freed doctors consider defamation claim against Limpopo MEC.

Two doctors forced into quarantine in a Limpopo hospital after testing positive for COVD-19 have been freed, but may pursue legal action against the provincial health MEC. Dr Claire Olivier and Dr Taryn Williams returned to their home in Modimolle on Tuesday night after their lawyers reached an out-of-court settlement with MEC Phophi Ramathuba.

“We are happy and relieved to have been released. It was a traumatic experience and we would not want anyone to go through this if they can are asymptomatic and can self-quarantine,” said Olivier.

“Although we were treated very kindly by the health workers, we were locked up for 24-hours a day for five days in small rooms that just had a bed in them. We were not checked by a doctor although COVID-19 can develop rapidly,” she added.

Both doctors have since tested negative for the virus and can return to work at Mmamethlake Hospital in Mpumalanga. The settlement was made an order of the court yesterday, but shortly afterwards Ramathuba claimed that the doctors had been released because they had tested negative – not because she had been wrong to forcibly quarantine them against the health minister’s recommendations.

“This is another misrepresentation, as the matter was settled before their new test results became known. The department is trying to spin this, knowing that they were in the wrong,” said William Oosthuizen, the SA Medical Association’s (SAMA) legal representative who represented the doctors.

Ramathuba and her head of department “acted appallingly and made shocking false statements in order to obtain an interim order against the doctors”, added Oosthuizen.

Olivier confirmed that she and Williams had received their new test results at about 9.30pm on Tuesday night, around 90 minutes after they had been released.

“If the reason for the release is the fact that our clients have tested negative …  why does the court order require them to self-isolate?” asked attorney Aletta Maree in a letter sent to the State Attorney yesterday.

She contested Ramathuba’s media statement that the doctors’ were released because of their negative test results, contending that the MEC was trying to avoid responsibility for legal costs. Costs are not considered urgent and will be argued after the national lockdown.

Before settlement, Maree had submitted a lengthy affidavit rebutting various claims made by Ramathuba and employees in their court order.

Contrary to the department’s claim that it had taken a policy decision to forcibly quarantine all those who tested positive, “seven patients were in self-isolation” at their homes, Maree revealed. Meanwhile, her clients – who had mild symptoms and could self-isolate at home – “were locked up for 24 hours a day” in the Modimolle Multi-drug Resistant TB Hospital.

“This is not quarantine or isolation. This is solitary confinement,” said Maree.

She also warned Ramathuba against attempting to “unduly influence witnesses”, noting that departmental officials had tried to get the doctors’ domestic assistant to “contradict our clients’ version of events”.

“Our clients reserve their rights resulting from their unlawful detention and numerous false claims made in regard to them,” Maree warned.

Olivier confirmed that she and Williams “are considering legal claims following the defamation and false allegations made against us that might affect our careers”.

The drama started a week ago, when Emergency Medical Services (EMS) and police officers arrived with the court order to remove the doctors who had been self-isolating at home after getting their test results a few days before.

Neither had a history of international travel and are likely to have picked up the virus from patients. Both had mild symptoms, so did not meet testing requirements at their hospital but they went to a private laboratory to be tested.

The doctors, who share a house, immediately self-isolated and informed their hospital. Last Wednesday, they had a telephone conversation with Ramathuba who blamed them for “bringing the virus into my province to infect my rural people”.

The Treatment Action Campaign’s (TAC) national chairperson, Sibongile Tshabalala, questioned the wisdom of MEC’s approach: “We know that there is not enough personal protective equipment (PPE) for health workers so I don’t know how the MEC can blame the doctors for getting infected,” said Tshabalala. DM

* Kerry  Cullinan is the health editor for openDemocracy