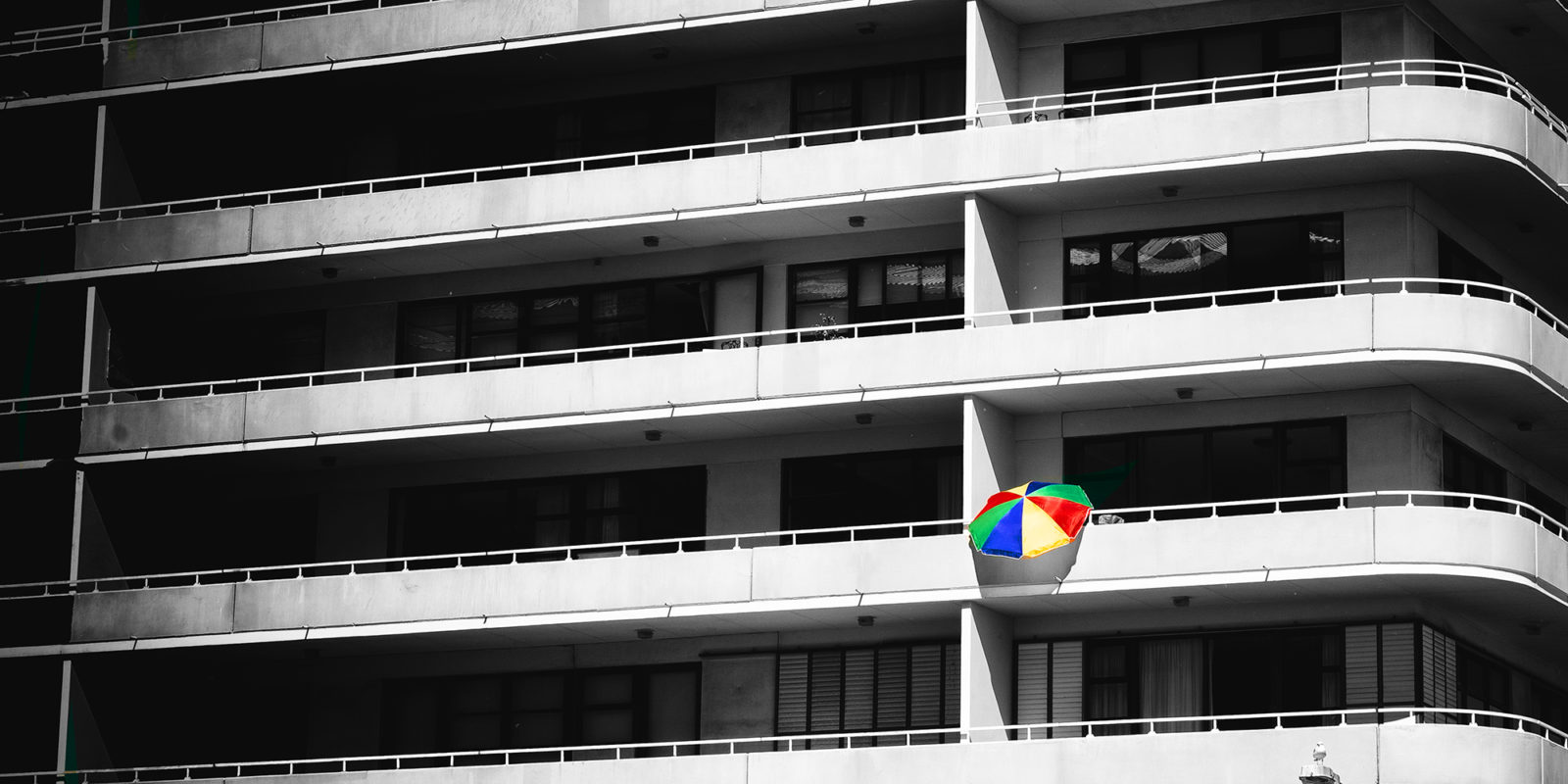 It’s a depressing time. And precisely because it’s a depressing time, it’s worth casting around to find those slivers of the silver lining that is supposed to surround the metaphorical dark cloud. Here are a few; fairly random, possibly jaundiced, probably misguided slivers of silver to brighten, just a little, a dark time.

Years ago, during the punk rock era, I was charmed by a hooligan songwriter, now long dead and forgotten, called Ian Dury. Dury shot to fame for a very brief period in the late 1970s. He was linguistically mischievous, economical with language, and he had a sharp Swiftian wit. He also led a life punctuated with pain and regret, beginning with getting polio at the age of 10 and ending with dying of colon cancer at 57.

He had every reason to write a song about the difficulty involved in getting out of bed every morning. So he did, and it was called Reasons to be Cheerful, Part 3. The “Part 3”, was its own joke because there was no part one or two. The song is really just a motivational list of bright spots to help you confront a horrible world. And it’s funny as hell. Here is a small sample of the lyrics.

“A bit of grin and bear it, a bit of come and share it
You’re welcome we can spare it, yellow socks
Too short to be haughty, too nutty to be naughty
Going on forty, no electric shocks
The juice of a carrot, the smile of a parrot
A little drop of claret, anything that rocks
Elvis and Scotty, the days when I ain’t spotty,
Sitting on a potty, curing smallpox”

South Africa and perhaps the world, you sense, need to focus for a moment on the bright spots available to us in these uncertain and depressing times, not to minimise the pain and difficulty, but perhaps to confront them just a little. So here is a list of reasons to be cheerful – or perhaps not cheerful as such, but at least a little grateful for some small and tender mercies.

1: We are all in this together

In a world where the notion of “globalisation” was roundly castigated in favour of a kind of beggar-thy-neighbour nationalism, Covid-19 constitutes a reminder that we are all in this together. At least 2.6 billion people are under lockdown on the planet today. The same applies not only between nations but within them. A virus knows no boundaries or social classes; the sense of compatriot mutual-concern is, in general, palpable, at least to me.

Of course, there are groups that seem less vulnerable to the virus; young people for example. But enough young people have died to dispel that attempt to emphasise ideas of social cleavages that are so beloved of the modern era. There are some things that affect the commonwealth in its totality, unequally perhaps, but without exception. And in the context of the cynical use of racial and social divisions, the virus constitutes a timely reminder of the wider bonds of the social construct.

2: The utility of truth

One of the hallmarks of our times is the ubiquity of social media, which has many grand benefits. But it also has a dark side; unlike previous network innovations, like, say, the rise of the printed word, the underlining logic of modern social media is a nicotine-esque addiction to garnering and maintaining attention. In previous eras, many people got books out of libraries; there was no “engagement is enragement” underpin.

As a result, Twitter and Facebook and their political expedience have tended to elevate the opinions of people with outrageous notions, shrewish volubility, and shrieking delivery. The result has been a noxious mixture of useful information and outright horse manure. The calamity that is Covid-19 has invoked, at last, a bit of personal risk to the purveyors of rubbish. Lies can now be deadly. In a sense, bullshit has been weaponised. Little truth is making a comeback, at long last.

3: The revenge of expertise

Related to the above is the re-establishment of expertise. If you want to hear this in action, I can’t recommend more highly the discussion between the editor of Maverick Citizen, Mark Heywood, and epidemiologist and infectious diseases specialist Professor Salim Abdool Karim. Just hearing experts strut their stuff is not just an exercise in self-education but a re-emphasis of the utility of actual knowledge and good sense.

4: The difference between leadership and mastery

In times of crisis, we look to our leaders. Too often, what we discover is people who occupy institutions of leadership, rather than leaders who actually embody accountability and responsibility. I can’t imagine how difficult it must have been for President Cyril Ramaphosa to condemn his own faltering economy, with rating agencies hovering and investors sceptical, to self-imposed decimation on the chance that it was the right thing to do in the circumstances. But it’s worth noting that neither the president of the world’s largest economy nor the prime minister of the Old World’s great power could bring themselves to make that choice. We are not uniformly well led in South Africa, but the Covid-19 crisis is performing a commendable service in distinguishing actual leaders from people who occupy the position of leadership.

At the start of the crisis, I got the sense that a whole range of left-wing ideologues, of which SA is not in short supply, were rubbing their hands in glee, because like the banking crisis of 2008, Covid-19 could be spun as a valuable propaganda coup against business and the market system. Funny how things turn out. While the banking crisis of 2008 could and should be placed at the door of the business sector, the Covid-19 crisis is demonstrating the opposite: just how important the business sector is for the sustenance of our society as a whole.

This is a painful lesson to be sure, and its application is uneven. But it has always struck me how much attention is paid in SA to politics, which constitutes perhaps 25% of the economy, and so little to the other 75%, except as a whipping horse to be castigated by politicians at will. And of course, a source of largesse, legal and otherwise. Finally, and at enormous cost, we are all learning just how much our fate is dependent on those whom we criticise so easily.

Business and business people, with notable exceptions, have responded well to the crisis, and not only the extraordinary generosity of some of SA’s richest families. Business Maverick has, over the past few weeks, been inundated with announcements by businesses trying in one way or another to help, small and large – so many they are depressingly difficult to publish. Yet, there is a palpable sense of rising to the challenge or trying to.

Of course, this comes against the background of rampant devastation in the business sector, particularly of small businesses. The fact that the Sukuma Relief Programme, based on the Rupert family’s R1-billion donation, got 10,000 applications in four days for R2.8-billion, tells you everything you need to know about how small businesses are suffering. But – and this is a very small sliver of silver – at least the importance of helping and sustaining the small business segment of the economy has been indelibly placed on the national agenda. Let’s hope it stays that way.

Ian Dury once wrote a song about his disabilities, called Spasticus Autisticus as a protest against the International Year of Disabled Persons, which he considered patronising. The song contains the memorable line “I wibble when I piddle ’cause my middle is a riddle”. Eventually, the song was broadcast at the opening ceremony of the 2012 Summer Paralympics.

All these little silver slivers could easily be clouded over as things get worse. We are in the middle of a riddle. But there is solace in thinking about a better world, which is perhaps the most important silver lining that could come from this dark cloud. DM/BM