‘We have lost a Comrade Professor’ – Farewell to Gita Ramjee 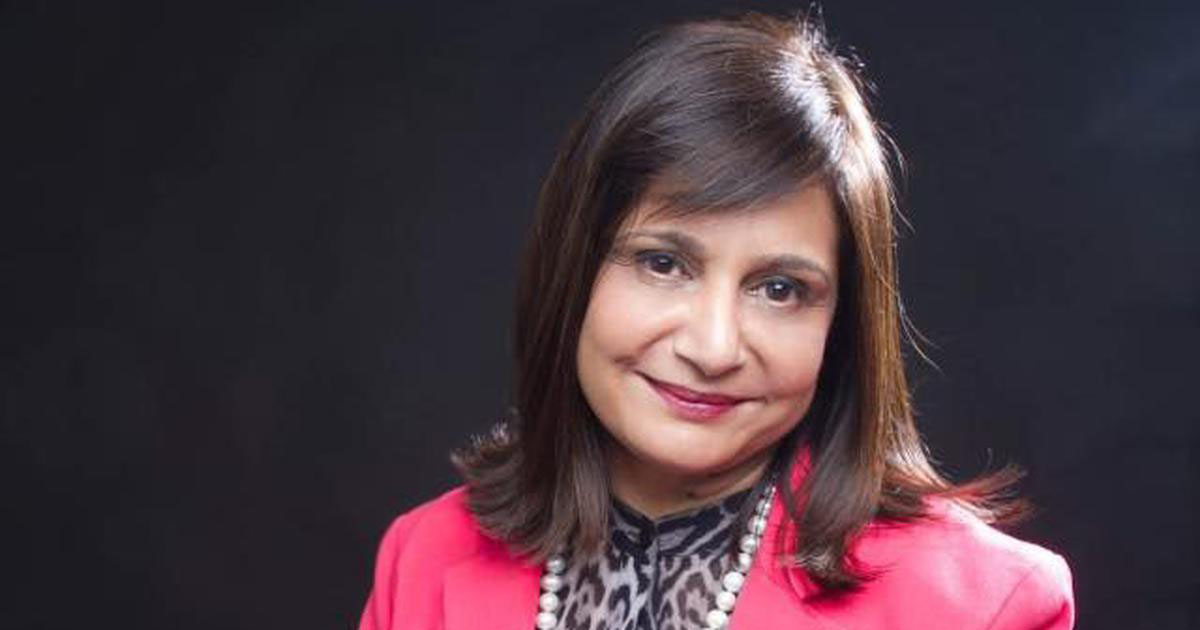 An online memorial service was held on Saturday for world-renowned South African HIV researcher Professor Gita Ramjee who died last week of complications related to Covid-19. Maverick Citizen editor and long-time HIV activist Mark Heywood was one of those who paid tribute to Ramjee during the memorial. Below is the short, but heartfelt tribute he delivered.

First of all, my condolences to Gita’s family, friends and colleagues. The news of her passing, an early victim of this epidemic, came as a great shock to me.

I speak today on behalf of civil society, but more specifically the Treatment Action Campaign, AIDS Law Project (now SECTION27) and others who had the privilege of working with Prof Gita Ramjee over many years and through difficult times.

In more recent years I had little contact with Gita, but AIDS activists remember her from the trenches. We specifically remember her for her role in:

–   Helping us with teaching treatment literacy, explaining science and arming activists for advocacy;

–   Setting an example as a woman leading in science and medicine;

–   Defending her and others from vicious personalised attacks on microbicide trials (CAPRISA004) a decade ago;

Some will ask: Why was Gita important? It is simple.

She based her work on human rights.

She believed in equality, women’s equality in particular.

She believed in people’s autonomy and agency.

She saw the necessity of activism to complement medicine and advance a pro-poor agenda in medical research, ensuring that the subjects of research also benefited from its findings.

She was non-judgmental and prepared to work with the poorest of the poor, not as subjects, but as equals and human beings.

As we confront Covid-19, another epidemic which – like HIV – in theory doesn’t discriminate but in practice wreaks the most havoc among the lives of the poor, we will keep Gita’s life and example in front of us, do what she would have done and try to live and respond in the way she would have done.

I will leave the last words to Gita herself from a 2007 interview with the Guardian newspaper:

“It’s in my nature to want to excel. My calling is to find a solution. If I don’t succeed in my lifetime, at least I’ve worked towards it.” MC