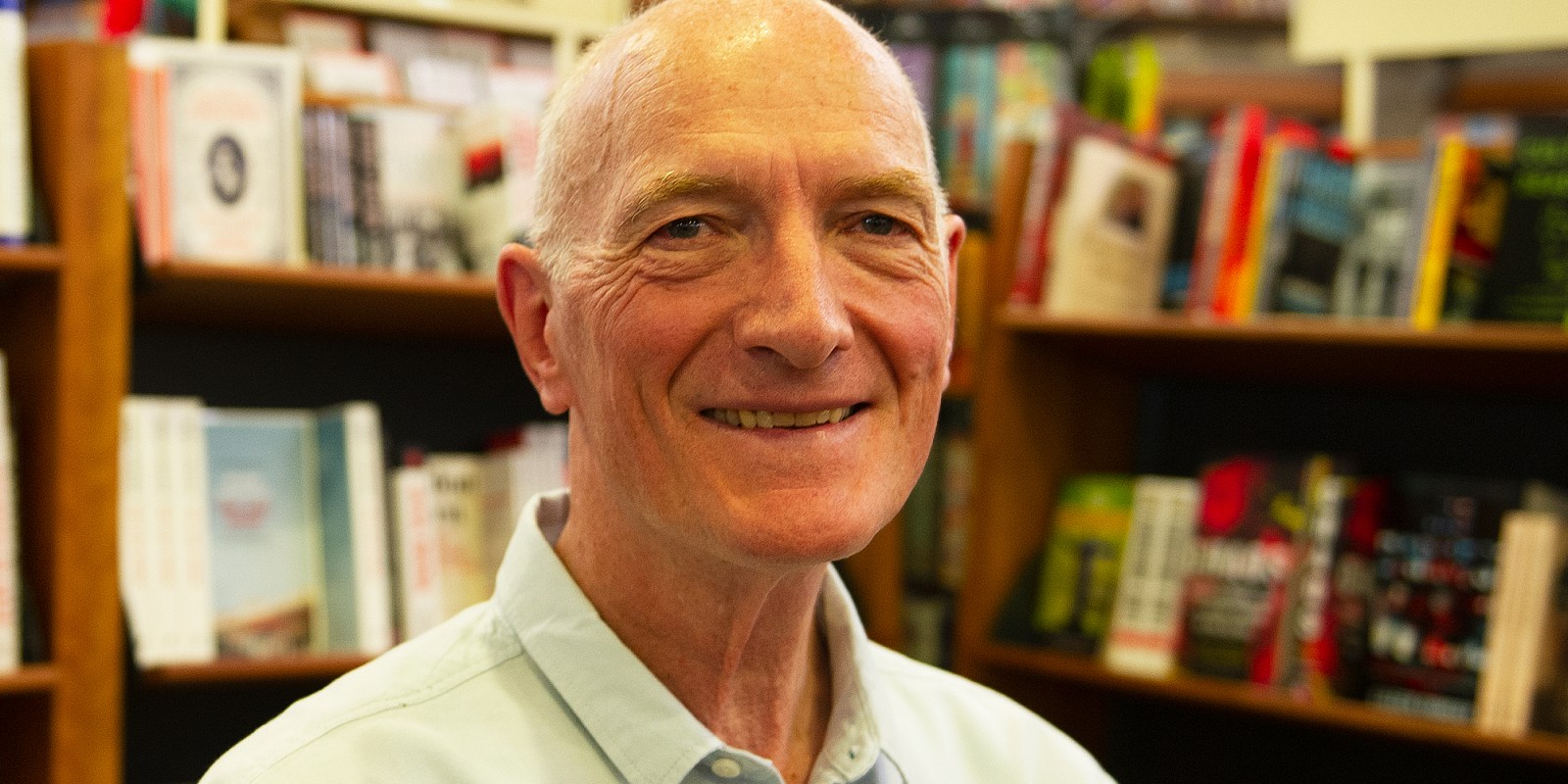 The countrywide lockdown coincided with graduation season for students, compelling many universities to postpone their ceremonies or conduct them in an alternative virtual format.

A number of universities have postponed their graduation ceremonies amid the 21-day Covid-19 lockdown. Others, like Stellenbosch University, have turned to online resources like Zoom, the video conferencing app, to ensure that students get the recognition that they deserve.

The newly installed chancellor of Stellenbosch University, the retired Constitutional Court judge Edwin Cameron, who was elected in September 2019, conferred over 3,000 qualifications, which include certificates, diplomas and degrees, during an online graduation ceremony.

In the recording, Cameron describes conferring the qualifications as an “honour” as it was his first public role as chancellor.

In a seven-minute virtual ceremony, Cameron congratulated students and their families for their hard work.

Zoe Human is one such student. She completed her honours in journalism at Stellenbosch University. She was supposed to have her graduation ceremony on Tuesday 31 March. On Friday 3 April the department of journalism held an award ceremony over Zoom.

“Our parents could join, so my mom watched the video. It was a bittersweet moment for me knowing that I wouldn’t have the actual graduation ceremony, but I really appreciate the effort,” Human told Daily Maverick.

The University of the Western Cape also held its graduation ceremony virtually. A link was sent out and a prerecorded video with the chancellor, Archbishop Thabo Makgoba, congratulating the graduates. Then a list of the graduate’s names appeared on the screen.

The University of Pretoria has also decided to have an online ceremony for graduates.

The Cape Peninsula University of Technology (CPUT), which usually has its graduation ceremonies in April, is also looking for innovative ways to have graduations and other events.

“We are exploring avenues like virtual reality and social media feeds to make the graduation ceremony a worthy experience for our students and as memorable as possible,” said Lauren Kansley, CPUT’s spokesperson.

Bonolo Malebo completed her postgraduate diploma in accounting at UCT and was supposed to graduate on Saturday 28 March.

“I’m gutted that I wasn’t able to graduate, but I’m also aware that graduation means different people would be flying in from different countries and it would be a huge gathering. With the coronavirus, it wouldn’t have been a good idea to continue [with the graduation],” said Malebo.

The University of Johannesburg (UJ) also doesn’t have plans to replace physical graduations with virtual graduations.

“Given that a graduation ceremony is such a momentous occasion in a student’s life, graduates will have an opportunity later in the year to experience elements of such a ceremony with their loved ones,” said Herman Esterhuizen, UJ’s media liaison.

Sehliselwe Dludlu was supposed to graduate with a degree in international relations and politics from UJ on Tuesday, 7 April.

“It’s my first graduation so I’m obviously sad that it’s been postponed. When they let us know it would be postponed, I was in the middle of looking for a graduation outfit,” said Dludlu.

Dludlu hopes that she will get a chance to experience her undergraduate graduation celebration later this year.

“I’m hoping that it really is a postponement so that I can be there and experience it,” said Dludlu.

“Ultimately, I have my degree and I keep reminding myself that just because I didn’t get that one hour or one day at a graduation ceremony doesn’t take away from my hard work,” said Human.

The University of KwaZulu-Natal (UKZN), which has had its academic programme disrupted by violent student protests has opted to cancel its upcoming graduations.

“Management has acknowledged that the graduation ceremonies are very significant and important celebrations for our students and more importantly, their families. Therefore, the decision to cancel graduation will be reviewed at a later stage, taking into account developments around the Covid-19 pandemic,” reads the UKZN statement. DM