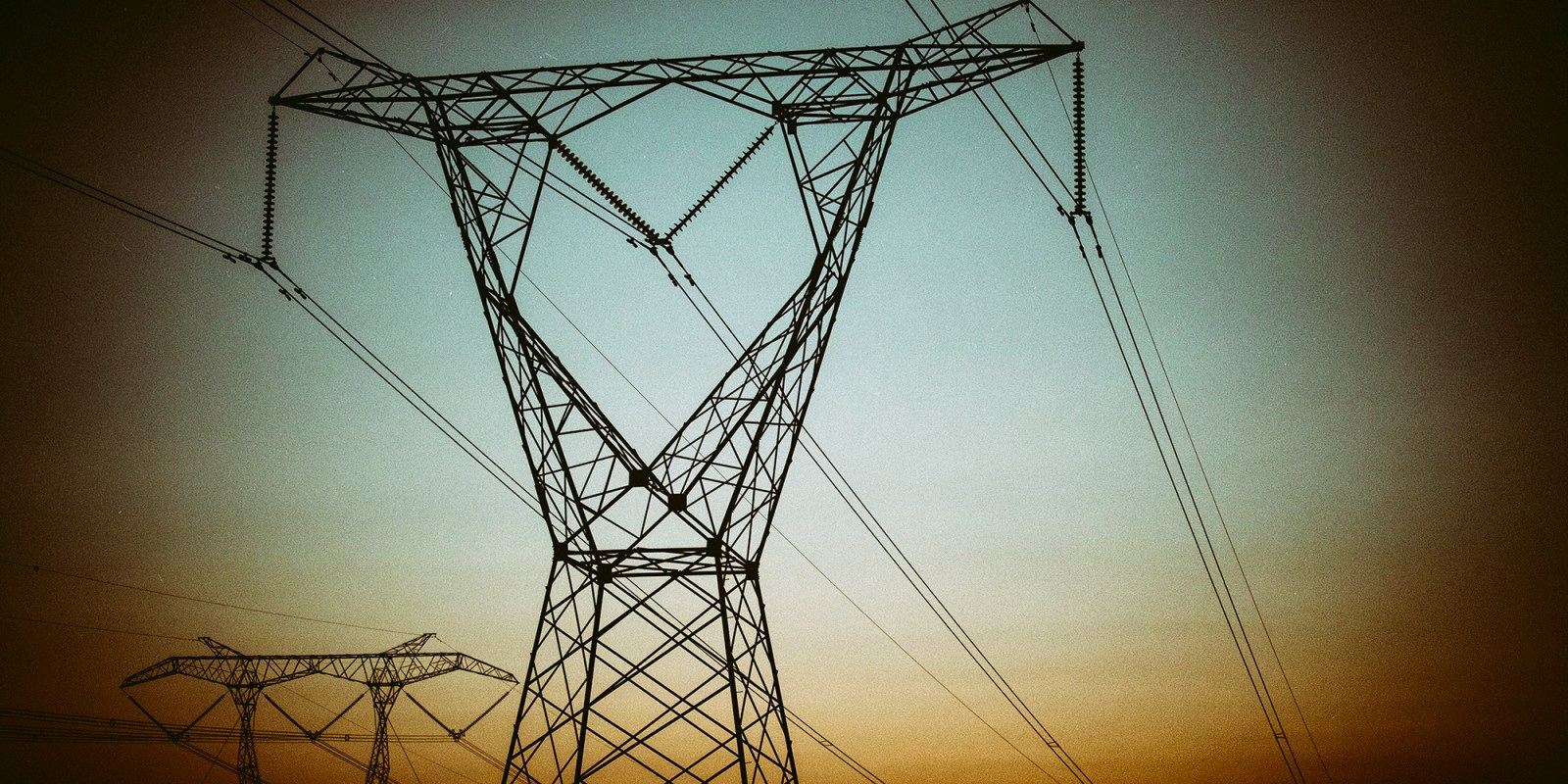 Eskom needs to rethink its strategy to avoid the risk of increasing unemployment in a time of wider crisis, say the writers. (Photo: EPA-EFE / Kim Ludbrook)

Demand for electricity in South Africa has fallen off a cliff, unsurprisingly. For Eskom and the country, this is a blessing and a curse.

This is hardly surprising given that the country’s energy-intensive mining and manufacturing industries, which account for about 60% of national consumption (and a big chunk of SA’s GDP and foreign exchange earnings), are by and large, not operating.

How severely the economy will be impacted has been the subject of much debate, with economists predicting that SA’s GDP will contract by between 3% and 7% in the coming year.

“South Africa’s recession this year is expected to be greater than its recession at the time of the global financial crisis just over a decade ago,” says Annabel Bishop, chief economist at Investec.

“However, uncertainty is high and it is not yet certain how long it will take to contain the virus (flatten the curve globally), and how long the global economy will be negatively affected, with some growing concerns that the negative impact of Covid-19 could drag on into 2021.”

How hard the fall in consumption will hit Eskom is another open question.

Eskom is already in a position where revenue generated cannot meet operating expenses and interest on its debt. Any decrease in sales will further eviscerate its cash flow position and accelerate the death spiral it is in.

While SA’s National Energy Regulator (Nersa) has worked hard to limit Eskom’s tariff increases, in March Eskom won a High Court application overturning Nersa’s latest decision. The regulator had denied Eskom’s application for a supplementary tariff increase to recover R27-billion of costs incurred in the 2019 financial year from consumers. Eskom can now file a new application to recover the costs.

The loss of revenue in this lockdown period will have further “implications for consumers,” says spokesman Sikonathi Mantshantsha.

The parlous state of Eskom’s finances was evident this week when the company told its renewable energy suppliers that it may curtail procurement from them in the coming weeks.

It did so using the force majeure clause in the law of contract.  This is where an act of God or man occurs that is unforeseen and out of the reasonable control of one or both of the parties to a contract, and which makes it objectively impossible for one or both of the parties to perform their obligations under the contract, says Yasmine Wilson, an attorney with Norton Rose Fulbright.

One benefit of the fall in demand is that it has taken the strain off the system and enabled the firm to virtually double planned maintenance from 4,200MW on 25 March 2020, the day before the national lockdown, to 9,032MW currently.

This includes a number of coal-fired units which have already been taken off-line. On Friday Eskom will take its Koeberg Unit 2 down for the month of April.

Unplanned outages have eased from 12,175MW, the day before lockdown, to 8,572MW on Wednesday.

This maintenance will probably not be sufficient to avert load shedding when the economy sputters back to life, hopefully before winter. BM