Public sector unions to escalate their dispute over sal... 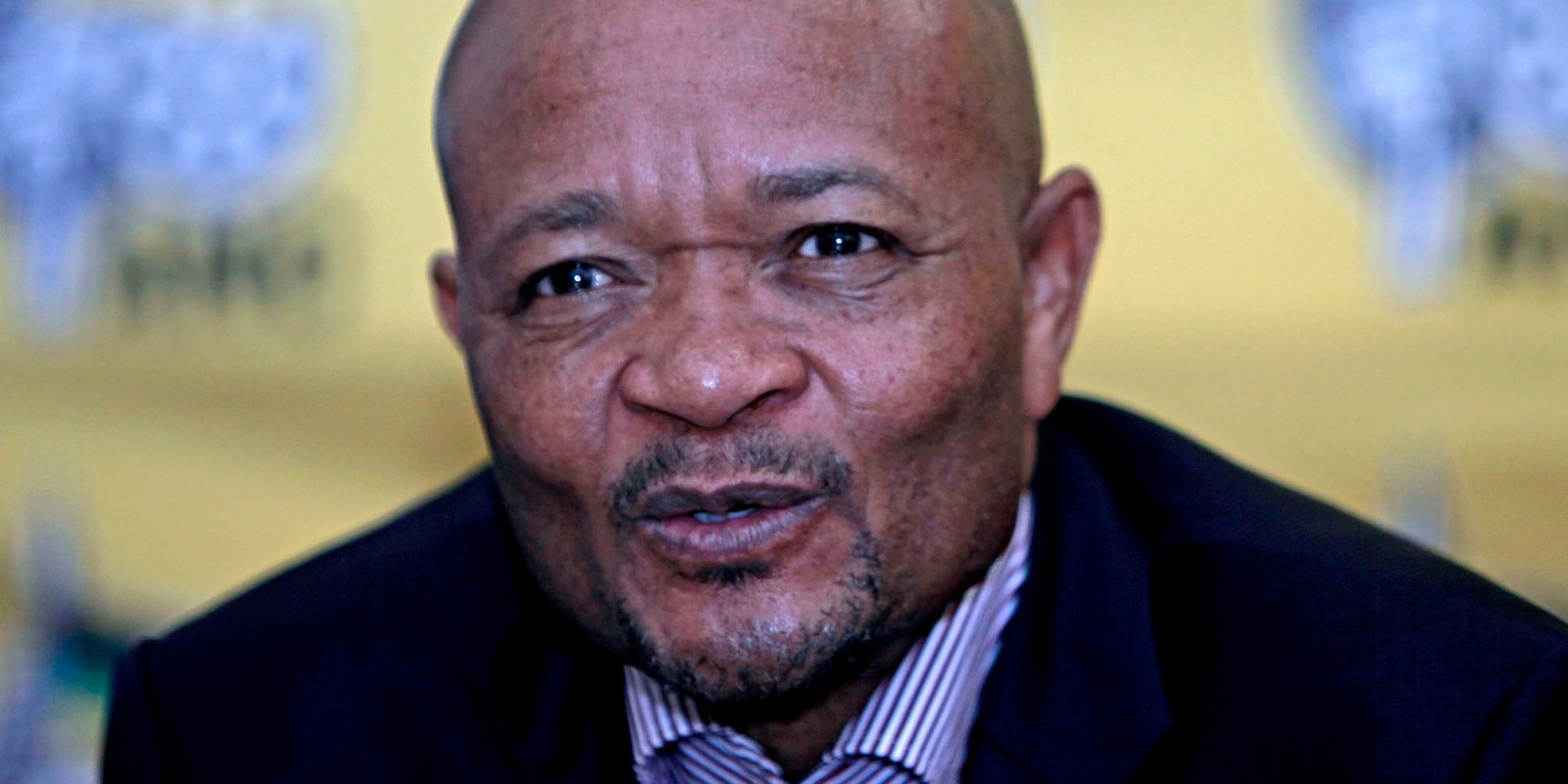 The unions say the Department of Public Service and Administration, which administers public sector wage agreements, hasn’t formally decided on whether to renege on the wage agreement or pay up workers.

In theory, the government is still bound by a 2018 agreement entered into with 1.2 million public sector workers to pay them inflation-beating salary increases, which undermines its herculean plan to cut the ballooning wage bill.

This is because the government had a deadline of Wednesday 1 April 2020 to either renege on the wage agreement or fulfil the promise it made to pay public sector workers salary increases.

The wage agreement spans three years and was signed in 2018 at the Public Service Co-ordinating Bargaining Council, where the government and public sector unions negotiate terms of employment. The year 2020 is the last leg of the agreement.

Under the agreement, workers at levels one to eight – mainly general workers and support staff – would be paid increases of the projected consumer price index (CPI or inflation) plus 1%. The pay of workers in higher-income categories of levels nine to 16 – mainly assistant directors up to directors-general – would rise by projected CPI plus 0.5%.

Finance Minister Tito Mboweni wants to review the agreement in order to cut the public sector wage bill by R160-billion over the next three years as it is the single largest component of government expenditure – at R639-billion for the 2020/2021 financial year.

If the cuts are not achieved for the 2020/2021 financial year, public finances will deteriorate further as the National Treasury expects the fiscal deficit to increase by a percentage point from the current 6.8%.

Public sector unions said the Department of Public Service and Administration, which administers public sector wage agreements, hasn’t formally decided on whether to renege on the wage agreement or pay up workers.

Mugwena Maluleke, the chief negotiator for public sector unions affiliated to Cosatu, interpreted the government’s indecision as the existing wage agreement still being in effect. In the public sector, wage increase agreements kick in on 1 April and the first tranche of salary increases are paid to workers on 15 April.

“We believe the collective wage agreement still stands as it is,” Maluleke told Business Maverick.

“The government has acknowledged receipt of our letters for clarity on their decision about the wage agreement. They are either supposed to say, yes they are implementing the agreement, or no, they are not implementing it, so that we know what steps we have to take.”

Asked about the decision taken by Public Service and Administration Minister Senzo Mchunu on the wage agreement, his spokesperson Vukani Mbhele declined to comment, saying, “We are not in a position to talk about the issue.” Mbhele referred Business Maverick to Mchunu’s 31 March 2020 statement in which he said the government is committed to implementing wage increases on 1 April.

Mchunu’s said the Covid-19 outbreak and the downgrading of SA’s credit rating by Moody’s Investor Service to junk status are “piling more anguish on the economy which is already in [a] recession”.

“While these developments have brought much more pressure on depleted state resources, the Department of Public Service and Administration continues to look for solutions, including from more engagements between government and labour to try and deal with realities confronting us. It should be noted though that there are no shortcuts and options are extremely limited.

“These matters require dedication, understanding and commitment from all sides. Accordingly, we want to reiterate that government remains committed to the implementation of the 2018 wage agreement notwithstanding the aforesaid difficulties. At stake is how to do it, and this matters most,” said Mchunu.

Without a firm commitment from Mchunu about the wage agreement, Maluleke said public sector unions are left with no choice but to invoke a dispute resolution process at the Public Service Co-ordinating Bargaining Council.

Unions will formally apply for a dispute resolution process on Thursday 2 April to enforce terms of the existing wage agreement. This means that the government and unions will enter into talks, which are mediated by a third party (a commissioner), over the wage agreement. If both parties don’t come to an agreement, the matter might be referred to a Labour Relations Act-governed arbitration process, whereby the wage agreement could be enforced.

Public sector unions are also vexed that the government has made “unworkable” wage proposals, which will feature prominently in mediated talks at the bargaining council.