Movies, series and shows: What's on the Daily Maverick... 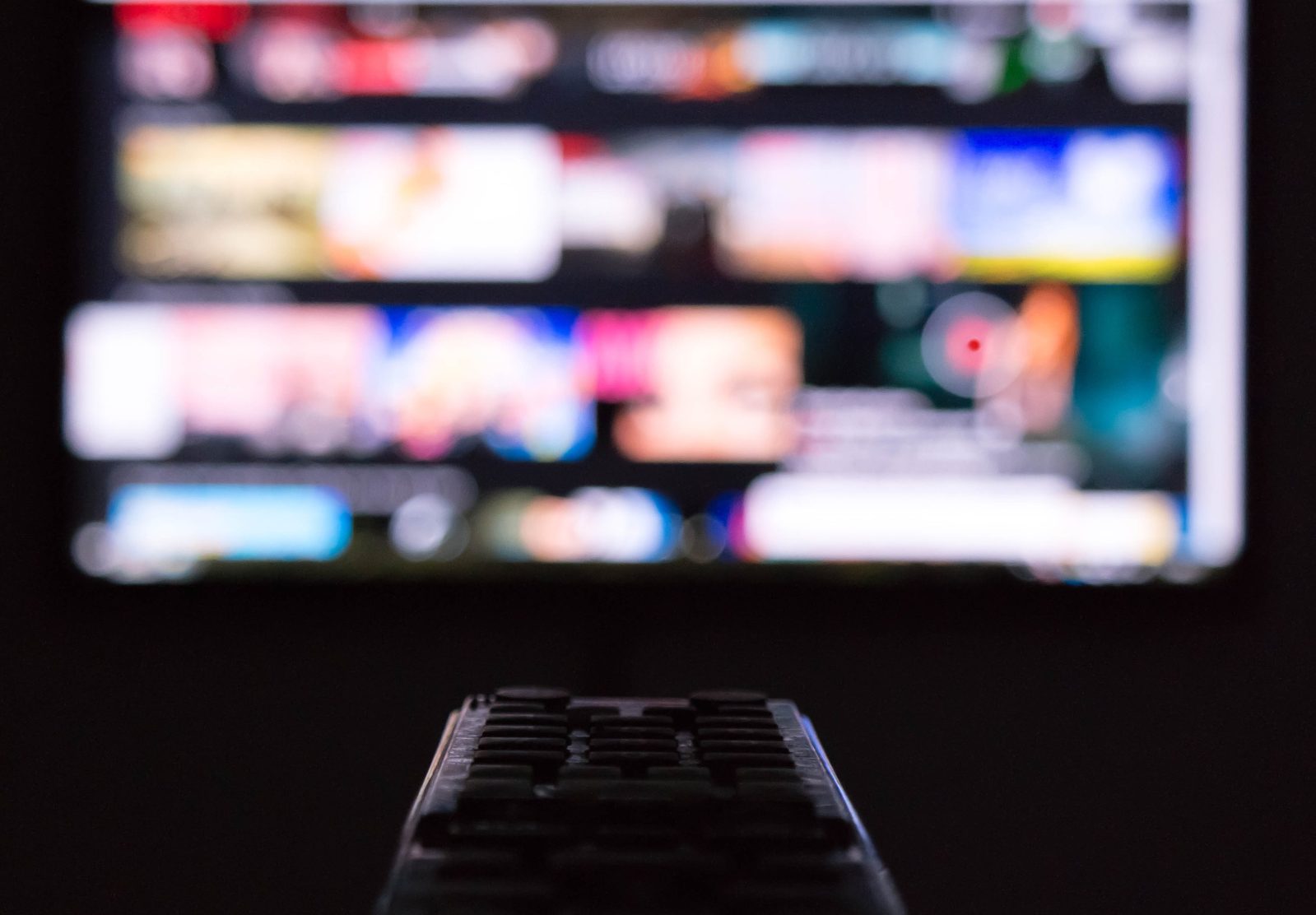 To help you through these difficult times, the Maverick staff have compiled a list of movies, series, documentaries and shows to watch or re-watch. We will update it regularly, so there’s always something new on your list.

“I just binge-watched both seasons of the Kevin Costner series Yellowstone, about a ranch in Montana. It’s basically Succession with horses, but much less witty. Despite the melodramatic action, it felt extremely relaxing — all those gorgeous Montana landscapes…”, says Rebecca Davis.

“Birdman is a delightful escape”, says Malibongwe Tyilo. The 2014 black comedy-drama directed by Alejandro González Iñárritu (also behind The Revenant and Babel) and starring Michael Keaton in the role of Riggan Thomson, a washed-up actor who tries to make a comeback, is a masterpiece of satire on show business.

Fran Beighton switches to “the guilty pleasure that is any singing competition show and feel-good escapism like Love is Blind on Netflix…” Once social distancing became the norm, a parody of Love is Blind – Love is Quarantined – was born. Following the Netflix’s show’s theme, with a safe-distance tweak, it has people enter via Google Sheets and, if selected, get into text conversations with other participants, share videos of themselves answering questions and, if they hit it off, get featured on the show’s Instagram page.

Ruan Jooste watches The Story of Us, narrated by Morgan Freeman, which explores the “common forces” that unite us all.

The International Documentary Film Festival Amsterdam (IDFA) has listed almost 200 films, documentaries and new media projects, available to view for free on their website. From a story about two best friends who share everything but the fact that one can see the future, to gang violence in Guatemala, there are many incredible stories to watch. See the free selection here.

For more insightful, inspiring, fun or heart-warming videos, click to The New Yorker Videos. Whether you’re looking for something humorous, newsy or cultural, you’ll find it there. We recommend their series Annals of Obsession and especially “Dogs are people too” and “How cats tamed us”, because “pawdicures” and purring cats are all we need right now. Delightful.

Also on The New York Times channel is Op-Docs, a series of short documentaries made by independent filmmakers. Look for “Ten Meter Tower”, sit comfortably, and be ready for 16 minutes of human quandary.

Something to lighten the mood

Marianne Thamm suggests the documentary on Miles Davis: Birth of the Cool on Netflix as well as A Black Lady Sketch Show on HBO, which, says Slate is “one-of-its-kind” and “a sketch comedy series not only starring black women but also exclusively written and directed by them, with a supporting cast including Patti LaBelle, Laverne Cox, Gina Torres, Aja Naomi King, Angela Bassett, Loretta Devine, Lena Waithe and so many more venerated black ladies”.

“I’d recommend something light-hearted like Tuca and Bertie on Netflix, sketch show Astronomy Club, the US comedy-drama set inside a female magazine and inspired by the life of editor-in-chief of Cosmopolitan magazine Joanna Coles called The Bold Type and Somizi and Mohale’s wedding special on Showmax”, says Karabo Mafolo, while Anso Thom streams computer animations like Finding Nemo.

John Stupart bets on The Erik Anders Lang YouTube channel. “It is fantastic. As a beginner in golf, I find his non-serious take on a rather stuffy sport really enjoyable.”

Pieter-Louis Myburgh streams 100 Humans on Netflix and recommends the animated comedy Bojack Horseman as a break from it all.

Taking a break from reporting on Covid-19, Rebecca Davis watched the 2011 film Contagion on Netflix. She says, “It’s apparently one of the most-streamed movies in the world currently, because an epidemiologist in The New Yorker was quoted as saying its portrayal of disease outbreak was actually very accurate. In the light of current events, it feels chillingly uncanny — although the fictional disease it depicts is thankfully much more deadly than Covid-19.”

Tony Jackman has just watched the first season of The Sinner on Netflix, and adds: “For those who haven’t had the time to watch recent greats like A Handmaid’s Tale or The Crown, here’s a good opportunity to finally watch them.”

Malibongwe Tyilo has just finished watching the South Korean zombie infection series Kingdom on Netflix. It will definitely take your mind off Covid-19.

Craig Ray is watching Designated Survivor. The series stars Kiefer Sutherland as Tom Kirkman, a lower-level member of government who, after an attack on the US Congress leaves many dead, including the president, learns he was assigned as the ‘designated survivor’ and is sworn in as the new commander-in-chief. “How appropriate,” says the sports fundi.

Something for the kids

Have a look at CNN’s Brian Lowry’s family list: “With so many kids sheltering at home, I tried to assemble a list of movies that can be watched by a family audience, beyond the obvious staples, like the Disney animated classics.”

Amazon is giving free streaming access to more than 40 children’s shows and family titles to customers worldwide. The list includes shows for pre-school children and Amazon and Prime originals. ML