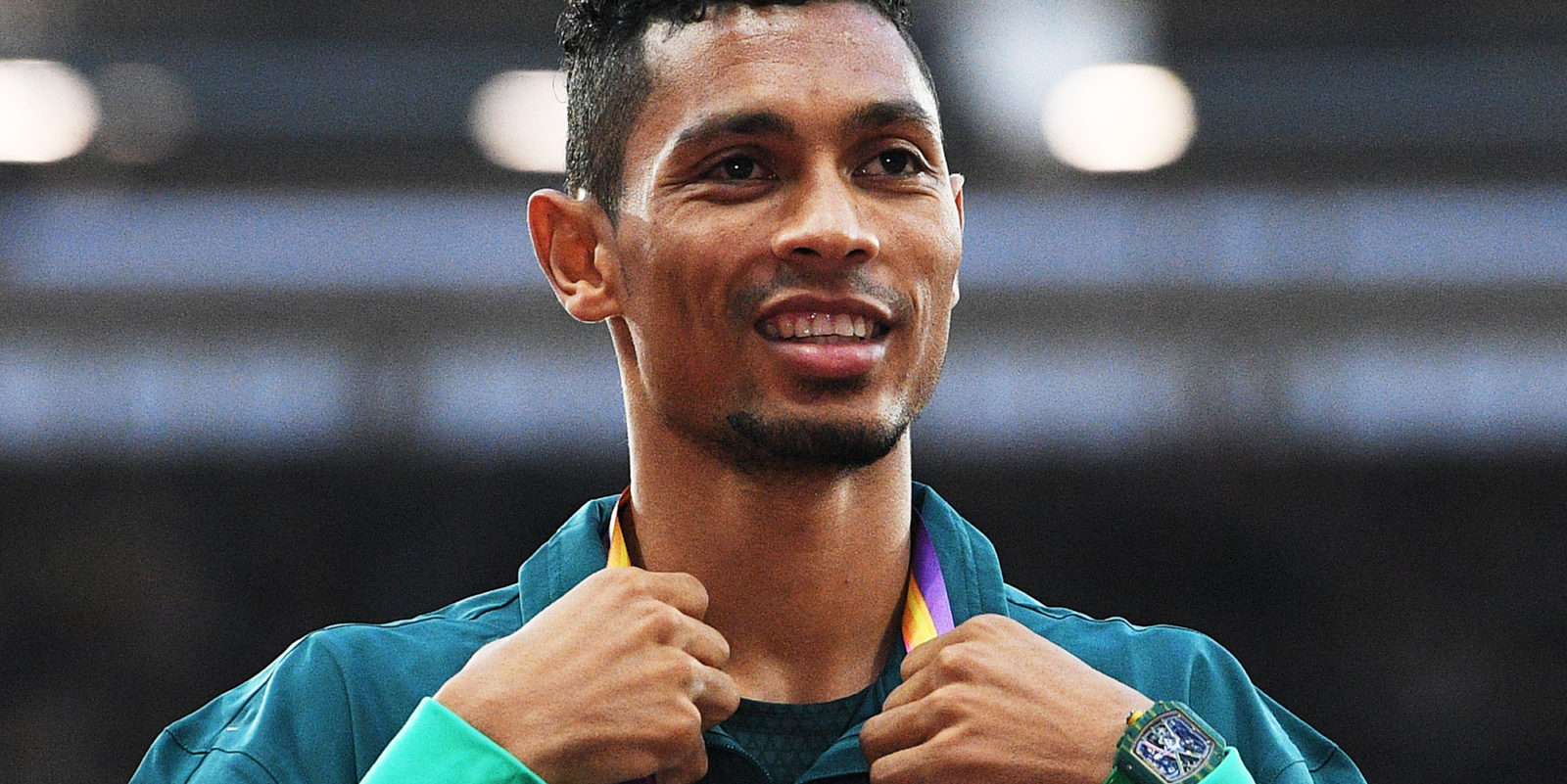 Olympic dreams are a scarce commodity at the best of times. Winning a medal at the global showpiece is elusive because it requires an athlete to peak in a 17-day period once every four years. The margin for error in planning, training and sacrifice needed for everything to come together in such a small window of opportunity to claim sport’s highest honour is minuscule.

For 70 years athletes could set a clock that once every 48 months, they could have their tilt at glory and everlasting recognition – until now.

Something unimaginably small, something unseen, silent and deadly did what only Hitler’s tanks rolling into Poland in 1939 and the assassination of Archduke Franz Ferdinand of Austria in 1914 have done before – led to the postponement of the Summer Olympic Games.

Tokyo 2020, or officially, the Games of the XXXII Olympiad in Tokyo, will not happen in 2020. Covid-19, a vicious derivative of the coronaviridae family of viruses, has done what the Cold War, the Vietnam, Gulf and a multitude of other wars and disasters could not. It has forced the Olympic Games into retreat. The 2020 Olympics and Paralympics were on Tuesday postponed to an as yet undetermined date.

“I’m trying to see the positive in it,” South Africa’s 2016 400m Olympic gold medallist Wayde van Niekerk said after hearing the news. Van Niekerk set a world record of 43.03 seconds in the Olympic final in Rio four years ago and has just returned to action after two years of injury problems.

“I view it as more time to prepare, more time to work and more time to invest in my career,” Van Niekerk said. “Tokyo is just another stepping stone to the entire legacy that I want to leave behind.

“This gives me more time to work and strengthen myself to be in even better shape for the Olympic Games. As much as it is a downer that it’s not happening this year, it will still happen. There is another opportunity for us as athletes to showcase our talent.

“More importantly, everyone must look after themselves and their families and also consider people around you. Isolate and stay indoors as much you can so we put this scary stage behind us. Appreciate your life and the life we still have to live. See this as a sign that life is very short and should not be taken for granted.”

Ironically, it was Tokyo that lost out the last time the Olympics were called off when a host city had already been selected, which was in 1940. Tokyo had to wait until 1964 for the chance to finally light the Olympic torch following World War Two and its aftermath. As it stands now, the wait will only be about 12 months.

The International Olympic Committee (IOC) made the announcement to postpone the 2020 Games after IOC President Thomas Bach completed a lengthy conference call with Japanese Prime Minister Shinzo Abe on Tuesday.

The announcement came less than 48 hours after the IOC boldly, and perhaps recklessly, stated it would need four weeks to review the situation after saying that cancellation “would not solve any of the problems, or help anybody”. Clearly Abe was adamant his country could not risk hosting the event, even if the IOC believed the Games could happen in 2020.

In a joint statement, the organisers of Tokyo 2020 and the IOC said: “The unprecedented and unpredictable spread of the outbreak has seen the situation in the rest of the world deteriorating.

“On Monday, the director-general of the World Health Organisation, Tedros Adhanom Ghebreyesus, said that the Covid-19 pandemic is ‘accelerating’.

“There are more than 375,000 cases now recorded worldwide and in nearly every country, and their number is growing by the hour. In the present circumstances and based on the information provided by the WHO today [Tuesday], the IOC president and the prime minister of Japan have concluded that the Games of the XXXII Olympiad in Tokyo must be rescheduled to a date beyond 2020 but not later than summer 2021, to safeguard the health of the athletes, everybody involved in the Olympic Games and the international community.”

As of Tuesday night, coronavirus had infected over 416,000 people worldwide and the pandemic had claimed 18,595 lives with that number moving up at an alarming daily rate.

Japan has spent over $12-billion readying Tokyo for the event, and as long as the Olympics can take place in 2021, it won’t be money wasted. Despite the hopeful language and promises of an Olympics “by no later than summer 2021”, the IOC will have a lot of negotiating to do in the coming months.

Rights-holding broadcasters will need to be appeased, while 33 sporting federations will have to juggle their schedules around as yet, new but unconfirmed Olympic Games 2021 dates. The morass of contract law that is about to unfold might, in itself, become an Olympic sport.

And what of the athletes who have prepared for this occasion for four years? For some, the Olympics being staged 12 months later than scheduled might take them beyond their prime and for others, it might be a blessing if they are in a race against time to overcome an injury or regain lost form.

“This year has been a year of turbulence and uncertainty because the right training has been difficult due to the disturbances of the coronavirus.

“But I’m also pretty sad about it because it’s the year we have all been building towards. It’s the pinnacle of a four-year cycle and now we all have to wait another year, which wasn’t part of the plan.

“With regards to my training and racing schedule, everything has been pushed back now. I’m uncertain about when I’m going to race and be able to travel again to get back on the European circuit and race in the Diamond League.

“With the lockdown coming into effect, I won’t be able to train as effectively either and will have to set up a makeshift gym at home. My running sessions will have to change. I hope the lockdown is only 21 days, but it has to firstly be about the health of the country’s citizens.

“To all my fellow South Africans I just want to say, stay home, stay healthy, wash your hands, be safe and keep your spirits high because this will pass. We will be okay as a country. Blessings to you and your families.”

Other sports on the Olympic roster such as rugby sevens have also been affected. SA Rugby though, issued a statement of solidarity with the decision.

“We realise this isn’t the news that Springbok Sevens coach Neil Powell, his players and the team management, would have wanted to hear, as they were very hard at work to be in peak form for the global showpiece,” SA Rugby chief executive Jurie Roux said.

“But we are living in extraordinary times and these drastic steps are vital to ensure the safety of the players, team management, match officials and supporters.

“They had a solid plan in place for the Olympic Games, but desperate times call for desperate measures and it is important that we all take the necessary steps to try to contain this pandemic. I would like to thank the players, coaches and management for all their hard work spanning many months in order to prepare.”

Powell said despite the disappointment, everyone in the Blitzbok camp understands the situation.

“This is also a reminder of the seriousness and the scale of the pandemic,” said Powell. “We’ll do whatever is needed to play our part in curbing this pandemic and make sure we adhere to the requirements as set down by the national government.”

The Blitzboks will go into full lockdown later this week, as required by the government, and will restart training again in the next month if all goes according to plan. DM