What does Covid-19 mean for people with TB? 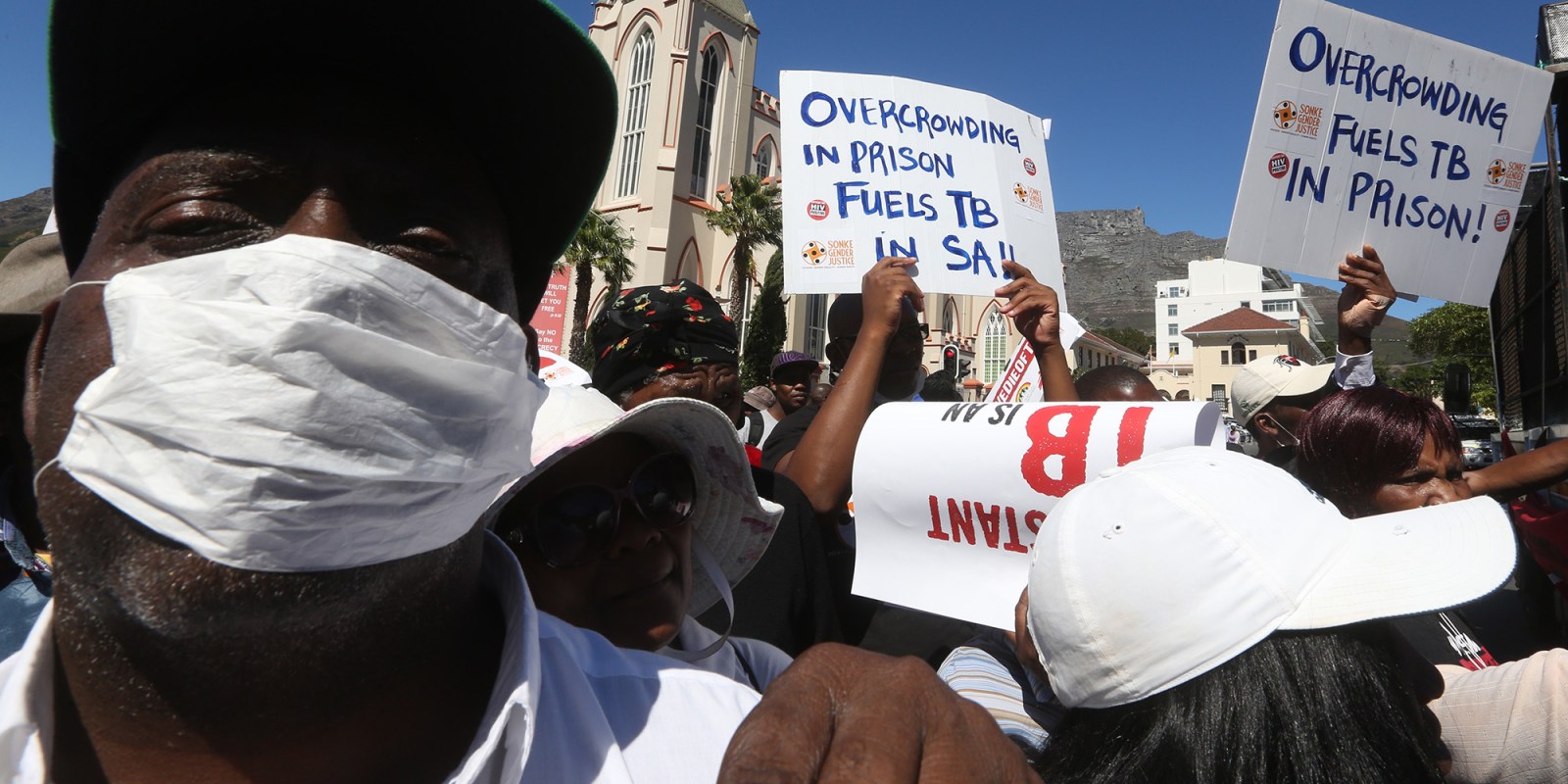 In South Africa, just over 300,000 people become ill with TB each year and over 63,000 people die from the disease, according to the WHO’s latest Global TB Report. (Photo: Gallo Images / The Times / Esa Alexander)

About 10 million people get sick with TB every year. On World TB Day, we explore what Covid-19 means for this group of people.

Tuberculosis (TB) is believed to make people more vulnerable to Covid-19. This poses a particular problem in South Africa, which is one of the 10 highest-burden TB countries in the world and has a relatively weak health system.

Ahead of World TB Day, on March 24, the International Union Against TB and Lung Disease (The Union), said in a statement that it “recognised that people living with tuberculosis are likely to be more vulnerable to Covid-19 and its effects, and reiterated that it is essential to ensure that access to TB prevention, diagnosis and treatment continue in what is an unsettling environment”.

A higher vulnerability to Covid-19 is not only true for people currently living with TB, but even for those who have previously battled the disease. Many TB survivors “have some form of lung damage”.

The risk is further heightened in South Africa where at least 60% of TB patients also have HIV, which suppresses one’s immune system leaving one vulnerable to becoming sick with Covid-19, according to the World Health Organisation (WHO). It’s particularly important that people living with HIV take antiretroviral treatment at this time since people who are not on treatment are much more likely to have compromised immune systems.

TB, the largest infectious disease killer in the world, kills about 1.5 million people around the globe each year with approximately 10 million people becoming ill with the disease annually.

In South Africa, just over 300,000 people become ill with TB each year and over 63,000 people die from the disease, according to the WHO’s latest Global TB Report.

“We know what works to fight Covid-19 from our experience and the tools we have developed to end TB: infection control, wide-spread testing, contact tracing, X-rays, artificial intelligence, telemedicine and psycho-social support. Today, prevention of any disease requires in the first instance, political will – and prevention remains the biggest tool we have to address Covid-19,” said José Luis Castro, Executive Director of The Union.

According to The Union, many TB survivors and current patients “come from impoverished communities and cannot financially afford to self-isolate”. This is because many “patients live in small and crowded apartments or houses, often with extended families”, and therefore “physical distancing is hard, if not impossible to enforce”.

Scientific Director for The Union, Dr Paula Fujiwara, told Spotlight that this is especially true for patients in South Africa.

“The challenge in South Africa is that it is ahead of all other African countries in terms of the Covid-19 outbreak. Your outbreak started earlier and, although the numbers look small now, they are probably going to go up exponentially,” said Fujiwara.

“The challenge in places like South Africa is that many people don’t have the capacity for social distancing. What your president did is the right thing to do. Without proper treatment for Covid-19, or a vaccine (which will take a minimum of a year to develop), these very extreme measures that have been put in place to mitigate the effects is essential.”

Castro said years “of under-investment in supporting health systems in the TB response made TB and its drug-resistant forms the biggest infectious disease killer with over 4,000 deaths per day. We can’t afford to repeat these mistakes and be unprepared for pandemics like Covid-19.”

“It is so important to put vulnerable people first in the fight against Covid-19,” said Claire Forlani, film and television actor and ambassador for The Union.

She said: “We have learnt from many TB survivors who have gone through the isolation, fear, discrimination and stigma that we are facing with Covid-19. Let’s not repeat this, let’s learn from it. We all need each other. Now is the time for collaboration and sharing any practical lessons from fighting TB that we can.” DM