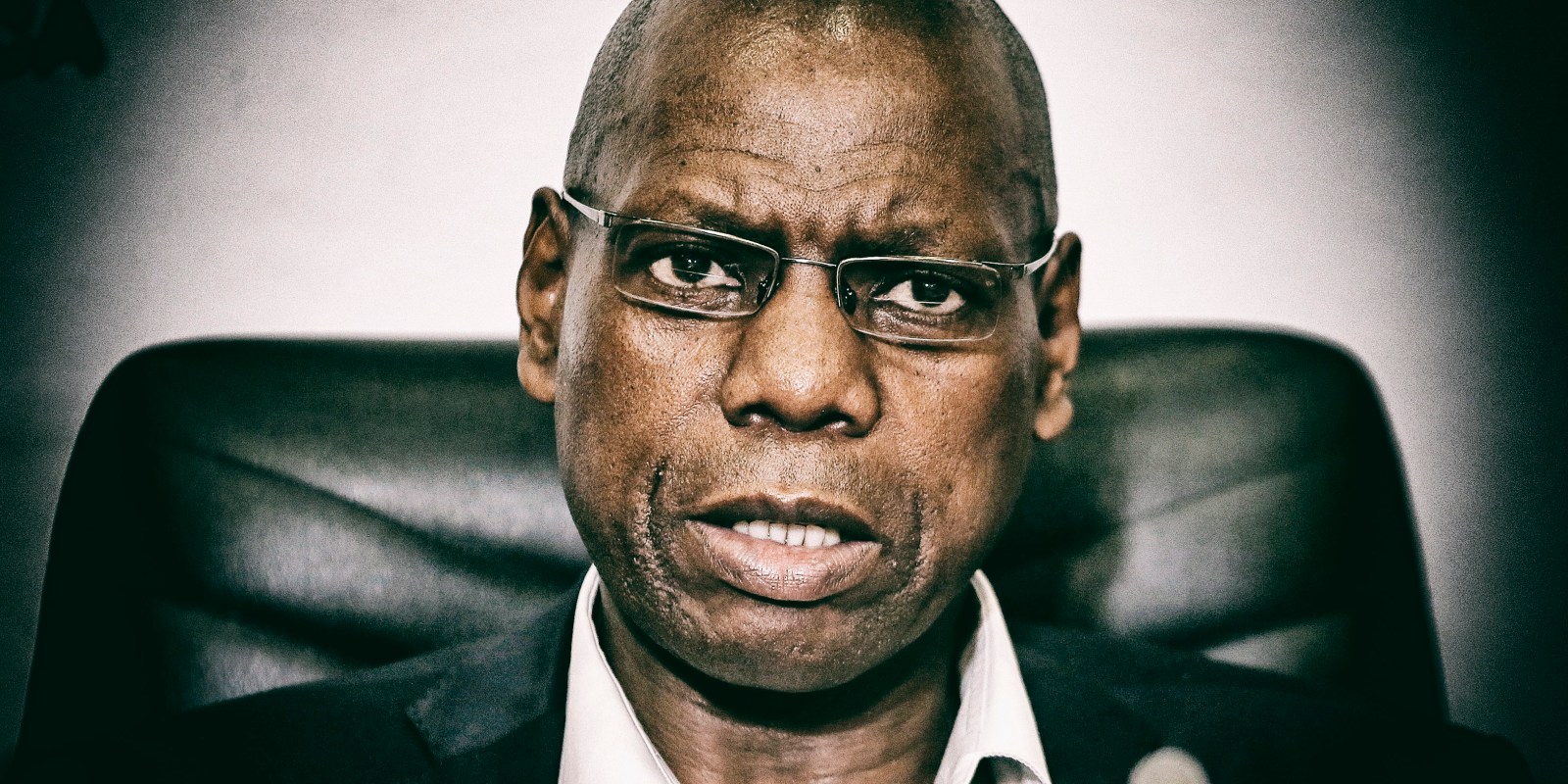 At the first of two ministerial press briefings on Tuesday, ministers from the health and economic sectors gave a little more detail on how South Africa’s national lockdown, commencing on Thursday night, will work – and why it is necessary.

What is South Africa’s current status with regards to Covid-19 case numbers?

Health Minister Zweli Mkhize said on Tuesday 24 March that South Africa now has 554 confirmed cases, of which two patients are in ICU. As far as Daily Maverick can ascertain, these are the first two cases to need intensive care treatment.

There are two pieces of good news.

First, Mkhize said: “For some reason we are not seeing very severe cases,” with the majority of people who have contracted the virus in South Africa experiencing relatively mild symptoms to date.

Second, although Mkhize did not specify numbers, he said that not many of the current cases are the result of local transmission. The majority of cases were contracted while travelling abroad.

How long is South Africa’s Covid-19 outbreak expected to last?

“The pattern for every country is not the same,” Mkhize said. He pointed out that few people would have predicted that China would be dismantling some of its Covid-19 hospitals at the end of three months. Mkhize said it was not possible to predict with any certainty how long the virus would continue to be a threat in South Africa.

The Health Minister said, however, that “for the next week or two” experts expect South Africa’s case numbers to continue to rise. This will hopefully be the result of viral transmission which occurred before the lockdown – as the whole point of the lockdown is to prevent the virus from being passed further from person to person.

Is there any reason to buy up vast supplies of food?

No. President Ramaphosa and Cabinet ministers have been emphatic in asking the public not to embark on panic-buying.

Agriculture Minister Thoko Didiza said that agriculture and food production fall within the “essential services” sectors exempted from the lockdown.

“The country has sufficient food supplies,” Didiza said, warning that panic-buying would only cause “disruption and inconvenience”.

What will be available to purchase during lockdown?

“All essential items will remain available throughout lockdown,” Patel said. The public will be allowed to leave their homes to buy supplies throughout.

He called on the public to limit trips to shops in the interests of health and safety, however.

Retailers are currently in talks with government about the best way to reduce coronavirus risk for shoppers and workers. They will be expected to enforce social distancing between customers, which should take place by methods like limiting the number of people in a shop at one time, or ensuring that customers queue at a distance from each other.

What will happen to elderly people who need care during the lockdown?

Minister Patel said that there had been a lot of concern expressed by South Africans about this issue. He reassured the public that home care and old-age home workers are also considered part of the essential services cohort, so the elderly will still receive assistance.

What support is available for small businesses during this time?

Small Business Development Minister Khumbudzo Ntshavheni said that government is aware that SMMEs are likely to be the hardest hit, in economic terms, by the lockdown.

In order to find out what support they qualify for, small business owners are urged to phone a hotline set up for this purpose – 0860 663 7867 – or email [email protected].

Government is conducting a debt restructuring review for SMMEs, which could include extended loan payments or increased funding.

For those who work in the informal sector, including hawkers, the government is still working on a “detailed plan” for support. Spaza shops will also be given assistance, but priority will be given to those which are licensed by municipalities.

What support will be given to workers who can’t be paid during this time?

Labour Minister Thulas Nxesi said that the Unemployment Insurance Fund will compensate workers who make the necessary claims through both its existing mechanisms and a new disaster benefit fund.

He said it was impossible to talk exact figures at the moment, but that the compensation paid would be not less than a month’s minimum wage salary – R3,800.

What will happen with load shedding when everyone is at home all the time?

Workers responsible for power station maintenance and the generation and transmission of electricity will still be working during the lockdown.

Minister Patel said that the government expected a “decreased demand for electricity” due to the closure of so many businesses, and as such was hoping for an undisturbed power supply.

Patel stressed that in addition to electricity, access to the internet and the maintenance of digital infrastructure was also considered “absolutely critical”, and workers in this area are also considered part of essential services.

What will happen to South Africa’s economy when all this is over?

That’s the trillion-rand question. Minister in the Presidency Jackson Mthembu said that the government has a team working on the situation night and day and doing the necessary mathematical modelling “so we are prepared for whatever might happen”.

The director general of the national Treasury, Dondo Mogajane, said that the Treasury is still assessing macroeconomic factors related to the global pandemic.

“National Treasury is working within its means,” he assured the public.

Ministers will be briefing the media on the social impact of the lockdown on Tuesday afternoon. DM