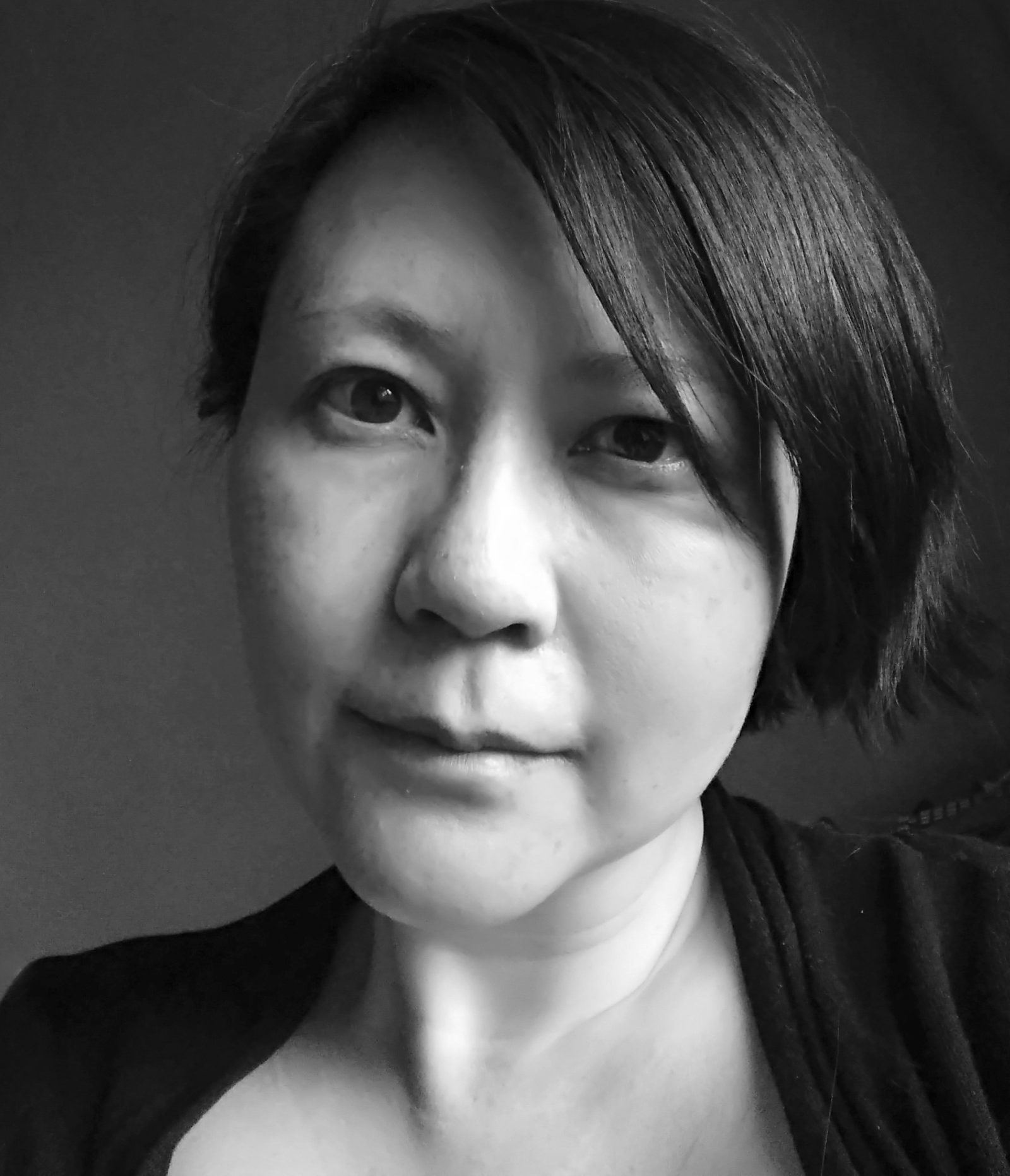 The leader of the free world is a bigot, a bully and he’s got bad hair. Actually, scrap the bit about his hair because the point is that getting personal is mere distraction.

Trump’s deliberate China-bashing as the earthquake of Covid-19 tears through the world is meant to bait China. As he insists on calling Covid-19 “the China virus”, China ramps up its own cheerleading and its familiar “the West against China” narrative. This, as China deftly moves to fill the gap as global leader in pandemic response while downplaying its early missteps as the virus took hold in Wuhan in December last year.

Like getting personal, politicking and PR spin are distractions to divide. It keeps the fight against racism, xenophobia and bigotry at the level of throwing stones and exchanging insults; cataloguing hurts from screenshots and crying foul to echo chambers. It’s a devastatingly narrow framing in a time of Covid-19 when the world needs leadership not posturing, when compassion, collaboration and bit more common sense is going to make the difference.

It also intensifies the aftershocks of Covid-19 that are already showing up as fault lines of deep inequality in society; self-preservation turned to selfishness; holding each other to account turned to self-righteousness and pontificating from bubbles of privilege; racism; xenophobia; and indeed, deep-rooted anti-Chinese and anti-Asian sentiment.

Skin colour speaks for you before you even say a word. In a time of Covid-19 it’s amplified if your skin colour looks something like mine. If you’re Chinese or Asian your diet is automatically up for discussion.

You feel you should declare that you love animals and wildlife in particular; voice your horror of what’s become tyranny over our natural world as humans consume, waste and kill – including at wet markets and through the illicit trade in endangered species.

You might hold back a cough from the tickle in your throat in the supermarket queue because you get death glares.

You know what irrational summing up is going on in the person’s head based solely on your skin colour.

You’re angry but another veggie aisle fight isn’t worth it this day.

You resent that you have to back down again to just “get over it” as you’re told so often to do.

You want to explain that you say “eish” to cover every kind of emotion, that you braai, that you know Chinese South Africans who use “Chiskop” as a preferred first name.

You have to explain why your parents, grandparents or great, great grandparents left China for these southern shores all those generations ago.

You have to explain that it was desperate escape from a China on its knees.

It’s not a China as superpower today that fairly or unfairly invites critique, cynicism and is led by a party that prefers censored and curated memories of the dark days that made your grandparents flee in the first place.

You want to say you are South African. And then you’re back at asking yourself why the hell should you have to say anything at all.

And from the armpit of social media, there’s the endless race-based vitriol and violence directed at Asians around the world. There’s footage of the Californian woman crying as she looks at the racial slur of  “F*uck Asions (sic) and Coronavirus” left on her car; the video of the Asian man on the New York subway verbally assaulted then sprayed with something from an aerosol can; the tweet this weekend posted by Rob van den Heuvel @rob_blogging with a photo of an Asian baby holding a puppy to her mouth, as infants do, and Van den Heuvel’s comment “they start so young”; or the video of students at the University of Venda shouting “Corona! Chinese!” as an Asian man walks by. He was a guest lecturer from the United Kingdom.

Chinese South Africans and Chinese in South Africa also retreat to their laagers to throw stones back with everything from threats of physical retaliation, calls for boycotts of an entire Northern Cape community from one person’s racist rant caught on a video and of course, there is hashtagged outrage.

The renewed wave of Sinophobia linked to Covid-19 in South Africa comes against the backdrop of the on-going hate speech case before the Equality Court in Johannesburg. The case went to court in March last year and focuses on 12 people whose particularly offensive and violent comments are among dozens posted on various Facebook pages after the airing of a Carte Blanche investigation in 2017. It was a report on the trade of donkey skins in South Africa used in traditional medicines in China. The donkeys are raised and subjected to inhumane and abusive treatment before being slaughtered, the report showed. It descended quickly from the condemnation of cruelty towards donkeys to wanting to “wipe out” all Chinese people.

The legal action was a line drawn in the sand that Chinese South Africans and Chinese in South Africa would not let racial injury slide any longer. It was a statement of being unapologetically ethnically Chinese and proudly South African too.

It should come as no surprise however, that a judgement in a court does little to scare off racists. Prospects of a guilty verdict and a sentence do little to balance the scales for some racists who feel justified to vent and attack against the “yellow peril”, the “geel gevaar”, and now the “Coronavirus bearer”.

There’s little wish to understand that the Chinese, like any other group or community, can’t possibly be a homogenous monolith. That being proud of your Chinese ethnicity and heritage is not an automatic match-up to being supportive of China’s politics, policies or even cultural practices of other Chinese. There are complexities, individual identities, loyalties and leanings and an evolving dynamic that’s true of any community.

The to-ing and fro-ing of racist sniping and retaliation will carry on. It’s inevitable and heightened in a time of fear, uncertainty and the looming reality of resource scarcity to fight Covid-19. There are no easy solutions to untangle such knotted hatred and such fixed outrage as a consequence.

But a bigger undoing rushes towards us. Covid-19 shakes the earth beneath us already. It rumbles without a care for our origin stories, our politics, belief systems, or even our race. This disease when it strikes will leave us gasping our last breaths to die alone. We may have little control over this but we do have the choice to change our minds, to be less distracted by division because standing together now is what is going to count the most. DM