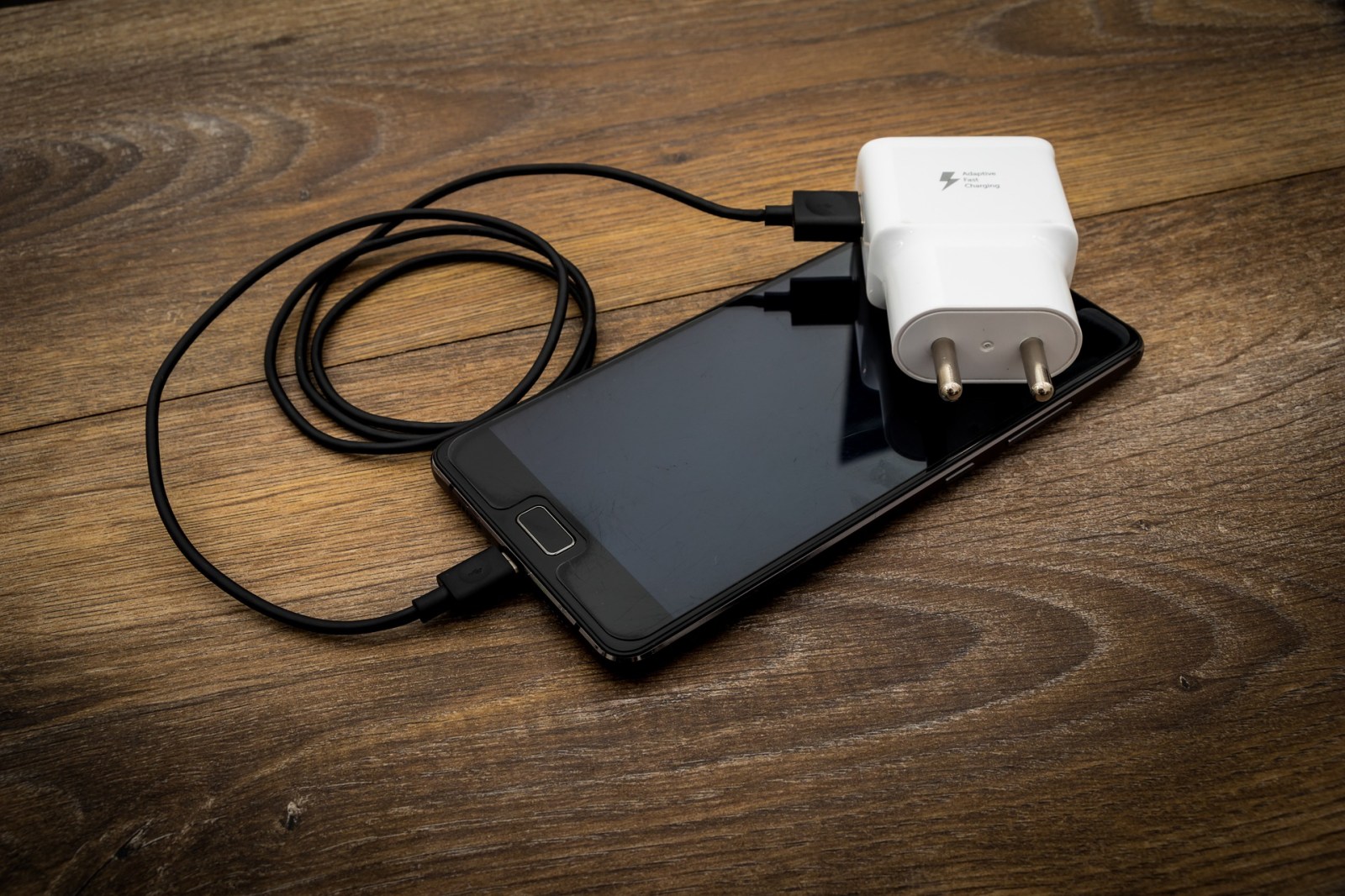 Image by Mahesh Patel from Pixabay

Unplug your phone charger, shorten your showers and don’t use your microwave to thaw food. Eskom has reiterated calls for the public to reduce energy consumption as Stage 4 load shedding is due to last until Friday. The power utility, meanwhile, is trying to recoup at least some of what it’s owed.

Eskom has announced that its data centre “experienced an incident” on Wednesday morning leading to delays in logging customer faults. Its call centres were unable to deal with billing and payment queries and there were interruptions to services such as the MyEskom Customer app.

While Eskom hopes to fully restore its data centre within 48 hours (the interruption has no effect on power production, it said), the state-owned enterprise (SoE) has warned that Stage 4 load shedding will continue until Friday and that load shedding “at various stages” is expected over the weekend.

Stage 4 load shedding, which requires cuts of up to 4,000 megawatts from the national grid, was implemented this week due to a faulty pump at the Koeberg nuclear power station’s Unit 1, which Eskom said had been subsequently repaired.

“Eskom is in the process of obtaining regulatory approval in order to synchronise the generating unit back to service by Sunday,” Eskom said in a statement on Wednesday.

“We are currently utilising emergency generation reserves to supplement supply,” it added, noting that energy demand had increased since January and that the ageing and unpredictable fleet meant load shedding stages could change at short notice.

Eskom reiterated calls for customers to reduce energy consumption. “It is only through partnership between Eskom and all stakeholders that we may soon emerge from these difficult times.”

It suggested keeping showers short, setting air conditioners to 23 degrees, unplugging phone chargers when not in use and turning off devices at the switch.

“Take food out of the freezer for dinner and put it in the fridge to thaw. It’ll save you using the microwave to defrost it later,” Eskom suggested.

Eskom CEO André de Ruyter has said load shedding is a necessary inconvenience for the next 18-24 months while it implements plant maintenance programmes to avoid “the inevitable day of reckoning, when the system really falls over”.

The utility, which owes almost half-a-trillion-rand to creditors, has meanwhile been pushing to collect its debts.

Eskom spokesperson Sikonathi Mantshantsha said the North Gauteng High Court had dismissed, on Thursday, the Emfuleni municipality’s application to stop the sheriff of the court from attaching its movable assets to pay R615-million in debt.

Mantshantsha said the sheriff of the court was continuing to attach assets for the third day in a row. Emfuleni owes Eskom R2.3-billion and a court ruled in 2018 that it could claim R615-million in debts. The SoE still wants to pursue the remaining debt.

The municipality has claimed it has continued to pay off its debts to Eskom each month and said service delivery would be negatively impacted if its assets were attached. Gauteng Co-operative Governance and Traditional Affairs MEC Lebogang Maile said the province would intervene.

Eskom is also reportedly considering trying to claim billions from the business-rescue practitioners of Tegeta Exploration and Resources after the North Gauteng High Court in February 2020 said the Gupta-linked company’s R3.7-billion contract to coal was unlawful.

While the SoE tries to improve its image and assure consumers that load shedding is in South Africa’s long-term interests, there are continued calls for more drastic action.

“Eskom is dead. It is time that the ANC government accepts the fact that no amount of bailouts and turnaround strategies will save the power utility,” said DA MPs Kevin Mileham and Ghaleb Cachalia this week.

Ramaphosa has assured the public that fixing Eskom is a top priority but his proposed interventions have either been slow or not implemented and Cabinet remains split on the way forward. DM