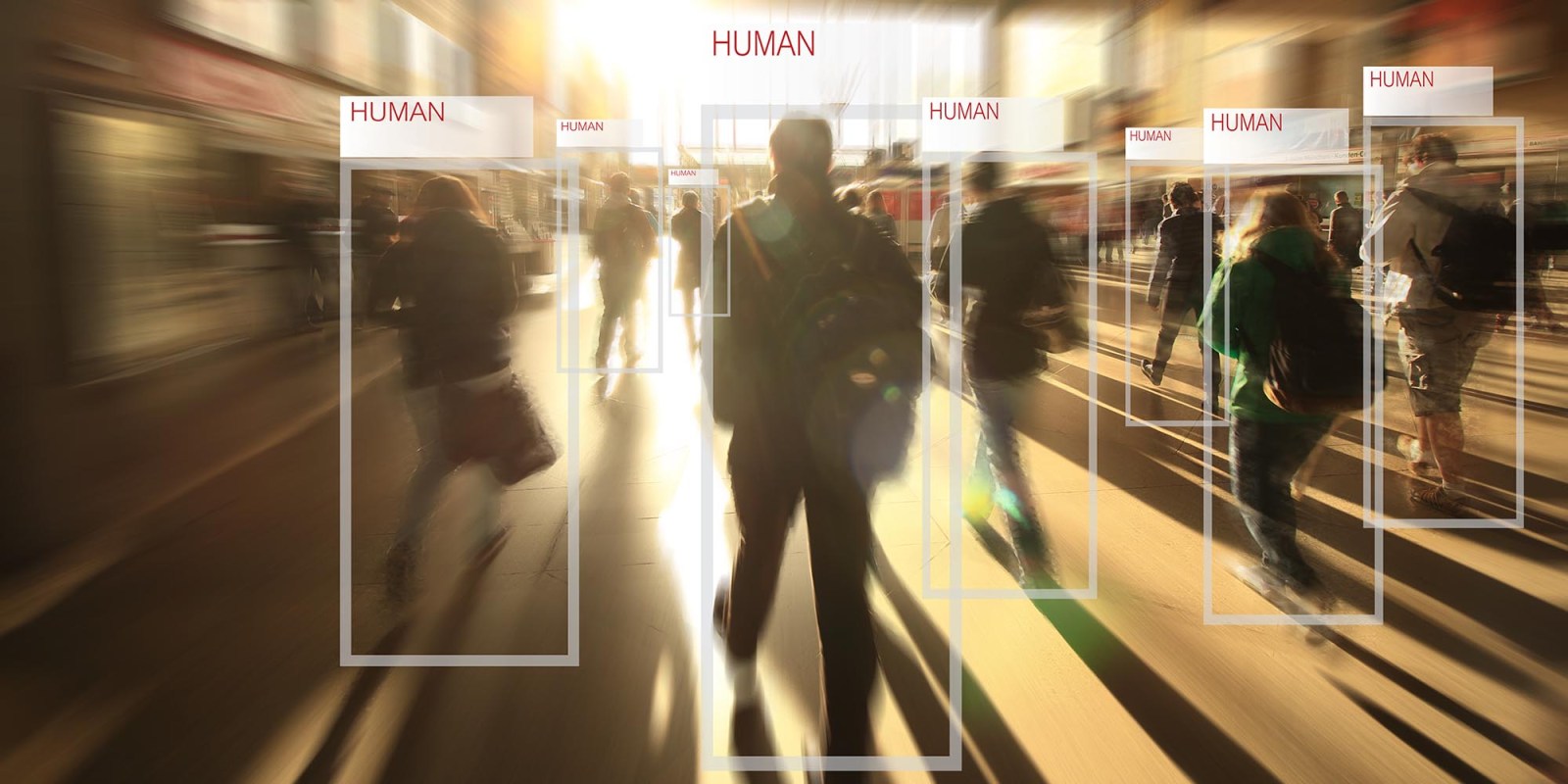 One would expect the Department of Science and Innovation to be at the cutting edge of, well, science and innovation. But frustrated tech innovators say they are battling to get past the first hurdle — a dysfunctional website.

It should be a terrific nexus: a connecting point where investment in research and development boosts innovation; in turn, innovation boosts economic growth; and economic growth benefits more people.

South Africa, though, has never met its target of spending 1.5% of GDP on research and development (R&D) and most recently reached 0.83%. The number has consistently hovered below the 1% mark that is also the African Union recommended target. One percent was also South Africa’s target until the GERD (gross expenditure on R&D) number was revised upwards in 2017. But it is still more wishful thinking than realised goal.

The scheme, introduced in 2006, pays back R14 for every R100 spent on R&D for successful applicants who are working towards an innovation that has the potential to be a world first. In 2017/2018 there was an estimated R3-billion expenditure on applications for the tax incentive. This represented 152 applications and covered a total of 317 projects.

For an inventor and entrepreneur such as Rhys Lloyd however, just trying to apply for the tax incentive has been an exercise in time-wasting and frustration.

He says for months from the end of 2019 till February 2020 he tried on and off to activate his application via the Department of Science and Innovation’s (DSI) website, with no joy. He could register on its user portal but couldn’t move ahead to the process with the username and code he was issued. His calls to the DSI helpdesk left him with reference numbers, but no resolution.

Daily Maverick sent queries to the DSI, including about the glitch, after which Lloyd confirmed that he was finally able to register during February.

“What this glitch meant was that there were no new applications for the R&D and Innovation tax incentive for months — this would be funny if it were not so sad.

“The DSI is a building full of technologists, with a large annual budget, but the lights are on but no one is at home. This, as more countries are using innovation as a comparative measure of economic growth and activity,” says Lloyd of how South Africa is potentially missing out.

Unesco’s Institute for Statistics sums it up simply:

“Every dollar invested in R&D generates nearly two dollars in return.” It also states that substantially increasing public and private R&D spending and increasing the number of researchers in countries is part of reaching 2030 Sustainable Development Goals.

The innovation by Lloyd’s company looks to segment mobile data usage to manage costs and to use these segmented platforms as affordable channels to relay educational content to users.

“We have registered in Canada and Kenya and registering our company in South Africa is only going to make sense if we can access the R&D tax incentive as it will help mitigate some of our initial set-up costs,” he says.

For an inventor like Zuko Mandlakazi, the man behind the celebrated Senso wearable device that converts sounds into a system of light and vibration alerts for deaf users, it’s the lack of communication from some government departments that is most frustrating.

Mandlakazi has in the past benefited from winning awards, including those organised by government departments such as DSI. He acknowledges that the award schemes, the prize money and the profile boost are helpful to plough back into developing his invention, but he says the day-to-day support from government is lacking because there isn’t an enabling environment for inventors and innovators to work in.

“You can wait for months and not hear anything back, so you are left wondering and in that time you can’t really make plans,” he says, adding that “these things should be called out so that we can fix it.”

Taslima Viljoen, director of media liaison for DSI, confirmed that the website for R&D applications had been suspended for about a year, but was reopened on 22 November 2019. A PDF form had been available to download for applications to be submitted via email as an interim measure.

“We have not been made aware by the public of any major issues with the website and the parallel email process is still available, but will be phased out,” she said.

Viljoen also confirmed that since the site went up again in November 2019 to the time they responded to Daily Maverick’s questions (the first week of February), they had not received a single online application and only about 20 users had registered in this period.

“In the coming months, the DSI will run a campaign to encourage applicants to use the online system to submit applications,” she said.

An application process glitch seems like a small kink in the system, but getting basics wrong has knock-on effects for a South African economy that has already slipped into recession. And as recession feeds despair, the country is in desperate need for the good news of the next Kreepy Krauly, the next Hippo Roller, CAT scan or even the next Mark Shuttleworth, as home-grown innovation to cheer on.

Kruss says that the situation of South Africa registering only a slight year-on-year increase in GERD and still being off its annual peak expenditure “can hamper economic growth”.

By comparison, she says a country such as South Korea recorded 4.81% of GDP spend on R&D in 2018. It’s part of how that country has, within 60 years, transformed itself into an economic powerhouse and become the 11th-largest economy in the world in terms of gross domestic product in 2016. Kruss does point out, though, that South Korea also made a massive investment in education more than 30 years ago. Education and engendering a culture of innovation and problem-solving at an early age is also key, she says.

She points out some positives, though, including the government announcement in the current budget of a sovereign innovation fund.

“The fund can help support collaboration between public and private researchers and to make sure there is investment in research for proof of concept and that there’s research into markets to bring a product to commercial success,” says Kruss.

Getting to the 1.5% target, she says, will be about many components falling into place, like the stepping up of awareness of R&D and innovation as an economic growth pillar, investment in education, better R&D data collection and also, getting more of the basics right. DM