NHI is a journey, not a destination 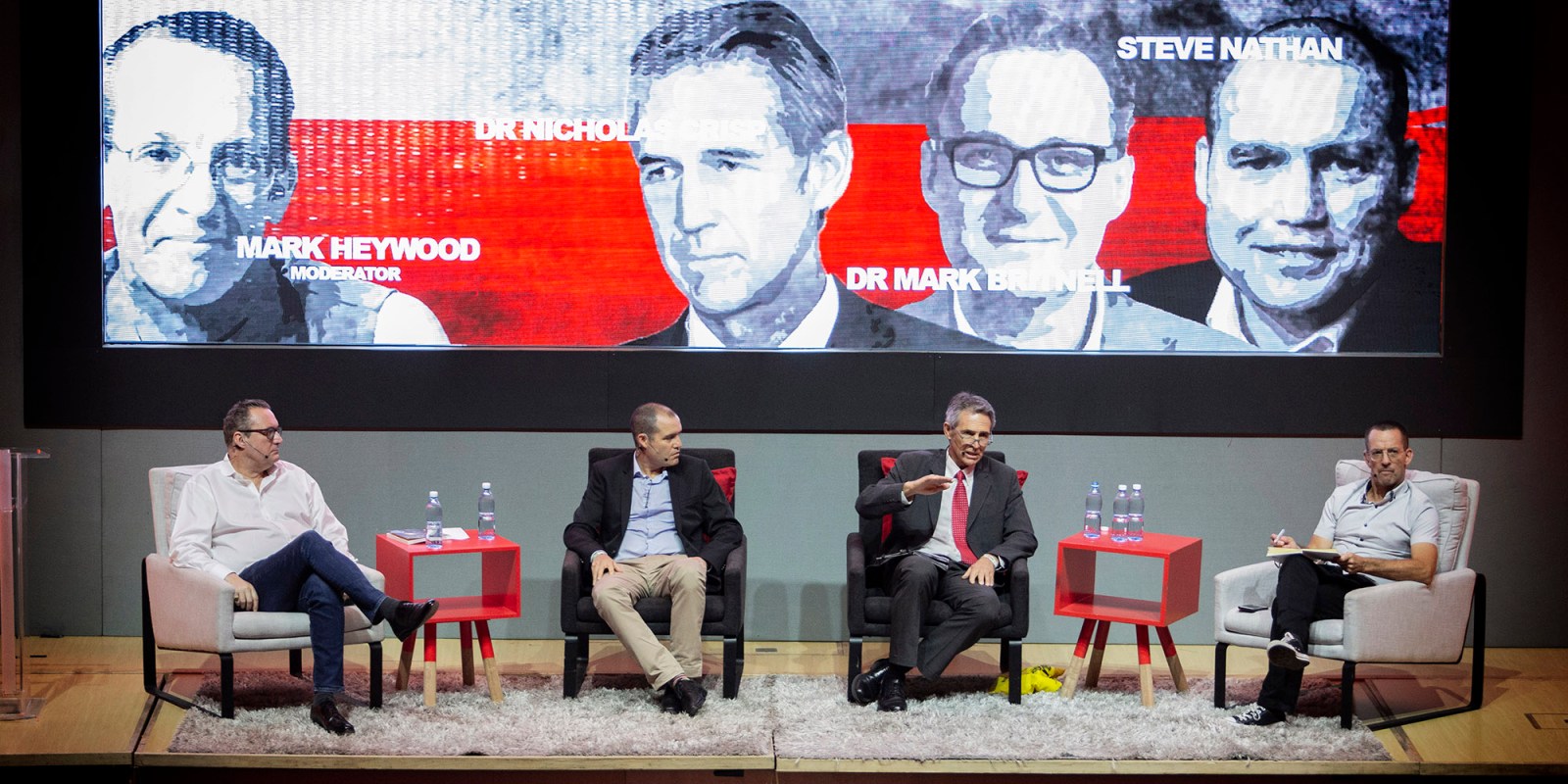 One might imagine that these words were spoken by Dr Zwelhi Mkhize, South Africa’s minister of Health and a passionate defender of the National Health Insurance (NHI) system.

But they were not spoken by Mkhize or anyone else in the ANC for that matter. They were uttered by Dr Mark Britnell from KPMG, who has no “skin in the game” so to speak — unlike most South Africans who have strong views on the subject, usually depending on class and by extension, race.

As head of KPMG’s global healthcare practice, Britnell has worked in 80 countries, helping governments and public and private sector organisations with their health operations, strategy and policy. Prior to that, he was director-general of the National Health Service (NHS) in the UK.

“If you look at Indonesia, Thailand and Mexico, they spend less than SA and have a system performing better than SA. You can spend less than 8.5% of your GDP [South Africa’s current combined private and public healthcare expenditure] and get better outcomes — that’s a fact.”

However, he notes that NHI is a marathon that cannot be completed as one race.

“You have to build from what you have in stages. Be pragmatic and ideological. My sadness is that when people take dogmatic and premature positions on NHI, you are in danger of throwing out the baby with the universal healthcare bathwater”.

As far as public debate is concerned, this is what has happened in South Africa.

However South Africa has no choice but to embark on the NHI journey, says Crisp, who was plucked from a blissful early retirement in the Western Cape — where he uses government health services by the way — to run the NHI project.

“We can’t carry on with the current system,” he says.

Costs in private healthcare are surging beyond the level of the middle class to absorb them, while service delivery in the public sector is not improving fast enough — although it is improving in some areas and is excellent in others, he notes. “We are using resources inefficiently,” says Crisp.

Heywood points out that many people believe the government should fix the public healthcare sector before it imposes NHI on the country. Is this an option?

“It is not an either/or debate,” says Crisp. The public sector has to fix the delivery system but 70% to 80% of the healthcare budget is spent on personnel, which crowds out funding for medicine and machinery. This requires more money — which South Africa does not have, and taxpayers are not willing to fund further.

“We don’t want more money, we already have the money,” says Crisp. “What we need to see is an improvement of efficiencies to spend less than 8.5% of GDP on healthcare.”

The system is massively inefficient — from “leakages” in the supply chain to structural inefficiency. For instance, the system is paying for expensive people (in other words specialists) to do work that in the UK is done by a nurse.

Another example of inefficiency is of a public sector where 60% of doctors also work in the private sector, which they are permitted to do. But sometimes this happens in “public-sector time”. “So we [taxpayers] are paying twice,” says Crisp.

What is needed is to improve the system and the funding model and use the combined resources of public and private healthcare sector more efficiently.

“We are on the knife’s edge. We can’t afford not to have universal healthcare,” Crisp says with urgency.

The task sounds impossibly daunting, but South Africa is not treading where others fear to go, and there are many global examples to learn from.

What NHI will be is a system that provides the funding to care for people, in an equitable fashion, when they need it. But first, what is necessary is to get all the resources of the two sectors to align before switching funding flows. “The sequencing of those things matters,” says Crisp.

Contrary to most people’s understanding of NHI, the system will not be rolled out in one big bang approach, or even in two or three. Rather it will be in a series of incremental stages that will extend over decades.

“In the draft bill, there is a suggestion of a number of phases with time frames. They go for more than 10 years. Getting there will be in a series of building blocks. When they started the NHI in the UK, 33% of hospital wings were broken after World War II and they are still building that system.

“So in SA we are planning for the future and building the framework now to bolt the various pieces on to,” Crisp says.

According to the draft Bill, 2026 is the year in which central purchasing needs to start happening. “We need to have our ducks in a row.”

Crisp says what people don’t necessarily see is that a huge amount of work is already under way, particularly in enhancing digital capabilities within the healthcare sector. For example, the national health department is well advanced in its effort to digitise patient records — so that each person in the healthcare system has one unique set of records that can be accessed wherever you are in the country. To date, 45-million records have been added to the system, although work needs to be done to remove duplications and clean the dataset.

The bottom line is that while South Africans are debating the merits of NHI, the department is quietly laying the groundwork for a system that can fundamentally change the lives of all South Africans.

But this ignores the elephant in the room. The problem, as articulated by Nathan, is that a massive trust deficit exists. As an investor and “concerned citizen”, he says his concern is the government’s ability to deliver the service.

“South Africans are feeling overtaxed and overburdened. The issue is one of trust and one of delivery. In an ideal world, we would want universal healthcare. But what is the cost and how is the R500-billion [the combined public and private healthcare spend in 2019] best spent?”

Crisp is well aware of this.

“The trust deficit is the issue we are working on as hard as we can. It’s a diverse set of stakeholders, but we need to find common ground in a way people don’t feel they are losing something but in a way they feel they are gaining something.

If ever there was a time to build NHI, “now is the time,” Crisp adds. In other words, post State Capture, “the public is more vigilant than ever”. DM