Global inequality and opportunity in the Fourth Industrial Revolution 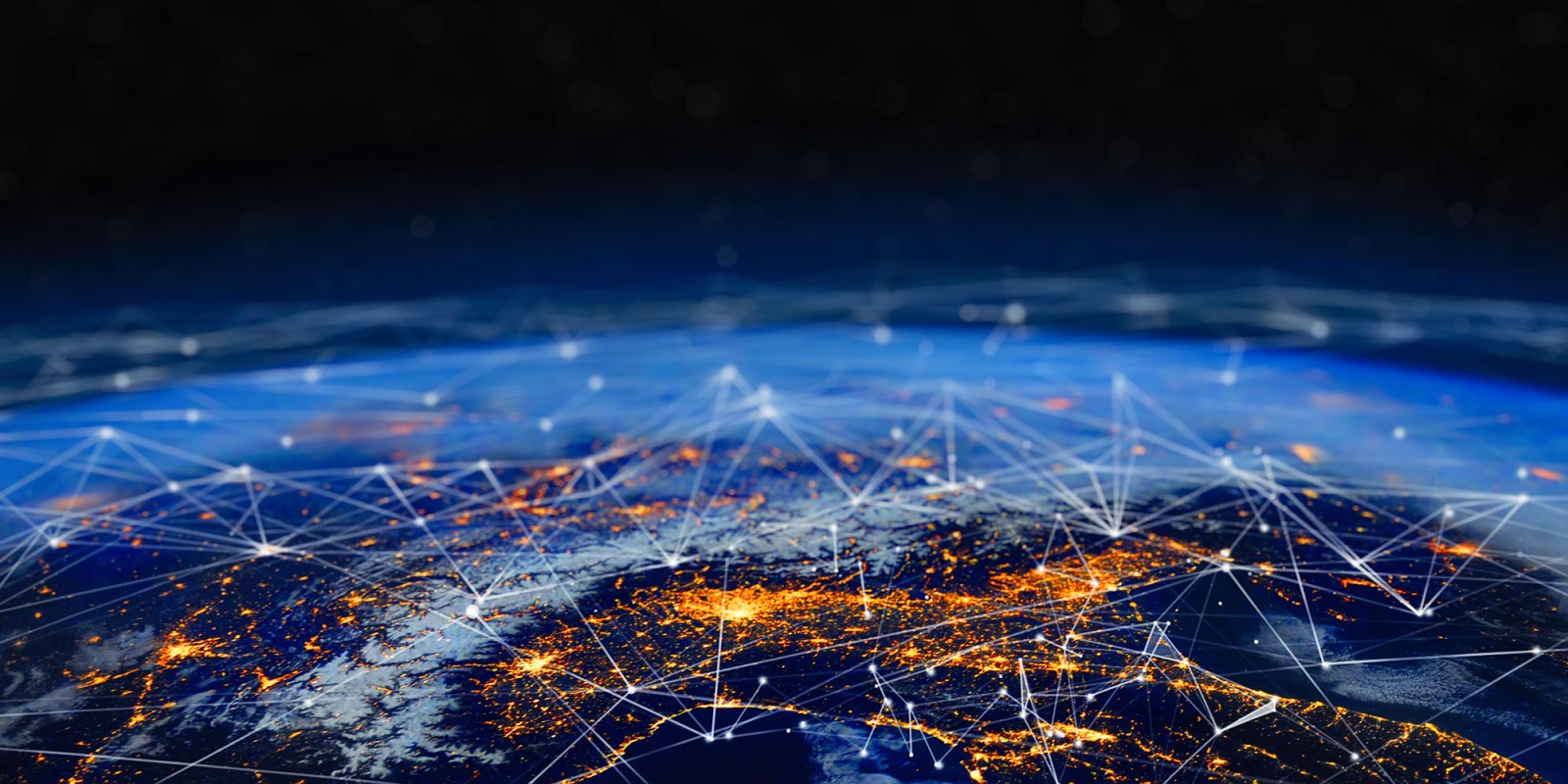 Coming into a world already defined by inequality, the 4IR may very well multiply and even exacerbate these patterns of global inequality, say the writers. (Image: Adobestock)

In the present age, it has been observed that data is the new gold. The human, technological and infrastructural capacities required to manage and commercialise large volumes of data effectively are the defining features of the modern world. These are increasingly the determinant factors in the creation of new wealth. What is striking about this, though, is the glaring disparity among countries with the higher share of the tech sphere. Eight of the 10 largest technology companies in the world – Apple, Microsoft, Alphabet (the parent company of Google), Intel, IBM, Facebook, Cisco, and Oracle – are American. Only two – Samsung Electronics and Tencent Holdings – are South Korean and Chinese, respectively.

This means that countries with a more significant claim of the tech sphere appear poised to play a more prominent role in the fourth industrial revolution (4IR). In many respects, they are leading it. This is perhaps most demonstrated by the fact that it is mainly the Organisation for Economic Co-operation and Development (OECD) countries as well as the European Union and BRICS countries that have Artificial Intelligence (AI) policies. Currently, South Africa has the commission tasked with formulating a set of recommendations on positioning the country in the 4IR, while Kenya is the first African country to have a cryptocurrency regulatory framework.

In this regard, we are reminded of a notion known as the Matthew effect, which is widely acknowledged among economists and sociologists. The concept refers to the tendency of the advantaged accumulating further benefits, while poverty tends to reproduce further poverty. This is not only true among individuals but also among countries, including in industrialisation and technological advancement.

Coming into a world already defined by inequality, the 4IR may very well multiply and even exacerbate these patterns of global inequality. This has a well-documented geographical spread, as noted by Paul Collier in his book, Bottom Billion. These bottom billion people live in industrially and infrastructurally lagging societies.

Their prospects seem less than ideal. Though poor and technologically deprived countries can rewrite their own stories and catch up (or even lead) technologically, accounts of late developers managing to do this are a rarity. China, in present terms, Singapore and South Korea in the late 20th Century, as well as Japan in the early 20th Century, stand out for a reason.

It is worth noting that these countries also did not engineer their economic miracles alone. The “flying geese” theory is a metaphor of how foreign direct investment (FDI) moved from North America to Japan, and then to the other Asian countries leading to economic miracles in its wake.

This technological readiness factor is itself the result of other indicators, including the government policy, education expenditure and macroeconomic environments. Furthermore, the absorptivity of technologies by economies in states of catch-up differs a great deal on a case to case basis.

For example, some economic models show that the amount of gain from technological spill-overs is determined by the degree to which the countries in question have skilled labour. Those without an abundance of skilled labour tend to experience tech spill-overs of only a low-tech sort.  On the other hand, economies that have a sufficient supply of skilled labour are more readily receptive towards spill-overs in high-tech sectors.

This has been noted by the Chinese government, who have sought to shift their country’s niche from low-cost and low-skilled labour manufacturing to more high-skilled, tertiary product manufacturing characterised by smart factories that utilise the Internet of Things (IoT) and automation. The same strategy is under implementation in Japan, in the face of its low fertility rate that has seen its population dominated by pensioners, with the average age of a manual worker (eg construction worker) being 47.

We recently looked at the data on the ten best scoring and ten least scoring countries in the World Economic Forum’s annual Global Competitiveness Index between 2009 and 2018 to see whether their movement in the technological readiness indicator and FDI were linked to each other.

In other words, we used the technological readiness indicator as a proxy for 4IR readiness. In this regard, our analysis found that among the top tier scorers, six of these countries saw mutual growth in improvements in the 4IR readiness proxy and FDI. Similarly, five countries among the lower tier scorers saw a positive correlation as well. This is encouraging, as it shows that moving up in technological readiness and FDI are linked, regardless of where each country is placed on the ranking. This is a window of opportunity.

We further noted that both groupings had an equal chance of having their technological readiness score decline and receiving less FDI than the preceding year. This took place 21 times for both groups out of a possible 77. Overall, based on the generalised findings among the twenty countries, it appears as though there is no rigid persistence of a global Matthew effect, and that the countries presently ranked among the low scorers are nearly just as likely to attract new FDI by improving their technological readiness score (indicating that investment in technology sectors could yield high FDI).

Indeed, from the data, we noted that these countries may be still more likely to attract FDI in instances when their technological readiness indicator scores decline.

The issue, then, is the degree to which these countries can sustain improvements of their technological readiness scores over long durations. In other words, if these countries are not able to close the critical gap (through the prioritisation of a combination of technology transfer and various technology-related improvements in education, research and development), they may well find themselves in the similar placement in the 4IR as they do in the third.

Moreover, they may find themselves placed even lower as the gap widens and takes on new forms owing to the seismic nature of the oncoming (and already manifest) developments in 5G connectivity, artificial intelligence deployment, and quantum computing. Thus, the current technological laggards could wake up to a world they cannot recognise but in which they have a placement in the bottom rung. DM

Bhaso Ndzendze lectures a postgraduate course on Technology Dynamics in International Relations at the University of Johannesburg and directs research in its Centre for Africa-China Studies. Tshilidzi Marwala is a professor and the Vice-Chancellor of the University of Johannesburg. He deputises President Cyril Ramaphosa on the South African Presidential Commission on the Fourth Industrial Revolution.