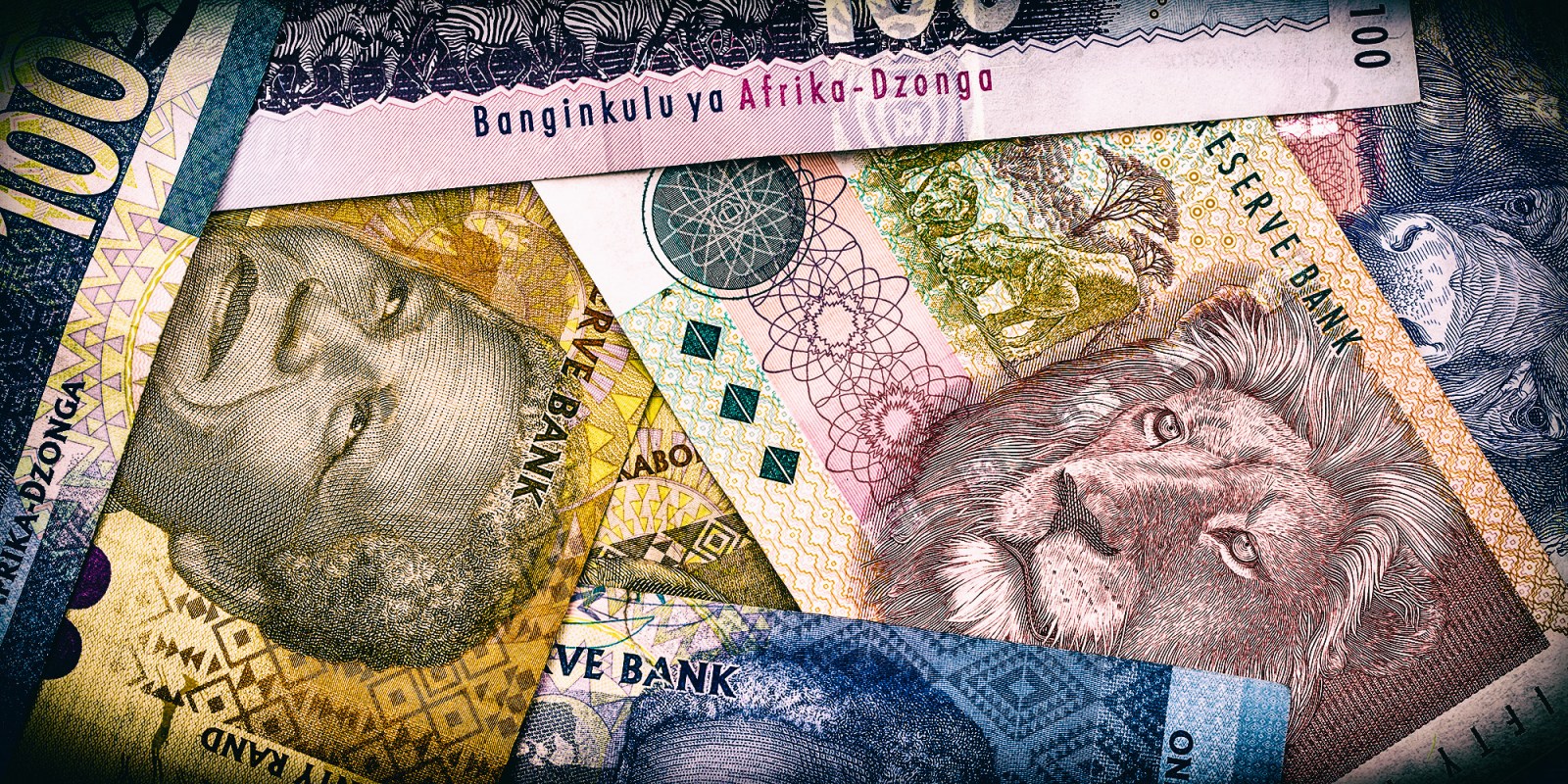 A week after Finance Minister Tito Mboweni announced plans to cut the country’s public wage bill, a new report estimates that South Africa is losing billions each year as importers and exporters lie about the value of their transactions.

Trade misinvoicing, thought to be the largest component of IFFs, occurs when importers and exporters falsify the prices of goods to transfer money across international borders to evade tax and customs duties, launder money, circumvent currency controls and move profits to tax havens.

The report found trade misinvoicing in South Africa had increased between 2015 and 2017 from $15.5-billion to $22.1-billion. Global Financial Integrity has previously called IFFs the most damaging economic issue facing developing countries.

The think tank has estimated that South Africa lost $3.4-billion in tax revenue in 2016 due to trade misinvoicing, which amounted to about 4% of total revenue SARS collected that year.

“Developing countries are losing a significant percentage of the value of their trade transactions. Indeed, in 2017, the value gap associated with trade misinvoicing amounted to 18% of developing country trade,” said Global Financial Integrity president and CEO Tom Cardamone.

“If the integrity of trade transactions cannot be assured, it is unlikely countries will be able to achieve the UN Sustainable Development Goals by the 2030 deadline,” he added.

Global Financial Integrity estimated that trade misinvoicing led to a total value gap of $8.8-trillion between the 135 developing countries and 36 advanced economies over 10 years. China, Mexico and Russia recorded the highest trade gaps.

“Of the 10 countries with the largest average value gap from 2008-2017, six are in Africa and are among the poorest countries in the world, including São Tomé and Principe, The Gambia, and Burundi,” said Cardamone.

The report adds: “In many cases, the estimated potential lost tax revenue from trade misinvoicing can approach billions of dollars per year for developing countries – depriving them of desperately needed financial resources that could otherwise have been directed at scaling up public investment for national economic development and poverty reduction.”

The Alternative Information & Development Centre has argued that illicit financial flows not only deny the fiscus of crucial tax revenue but also allow companies to misrepresent their financial positions and avoid meeting demands for increased wages.

Speaking at the United Nations Convention Against Corruption in December 2019, Justice Minister Ronald Lamola said the Special Investigating Unit’s Special Tribunal is pursuing civil cases to recover funds siphoned out of the country through corruption and illicit flows.

Lamola called on global leaders to cooperate and share information to curb international crime and IFFs.

Speaking at the United Nations meeting of foreign ministers in September 2019, International Relations and Cooperation Minister Naledi Pandor said: “Illicit Financial Flows, including trade misinvoicing, pose a serious challenge to the development trajectory and economic stability of our countries, particularly in Africa as it has a debilitating effects on our efforts of domestic resource mobilisation.”

The revenue authority, working with the Reserve Bank and Statistics SA, has made multiple interventions to combat IFFs and improve its ability to accurately account for the value of imports and exports.