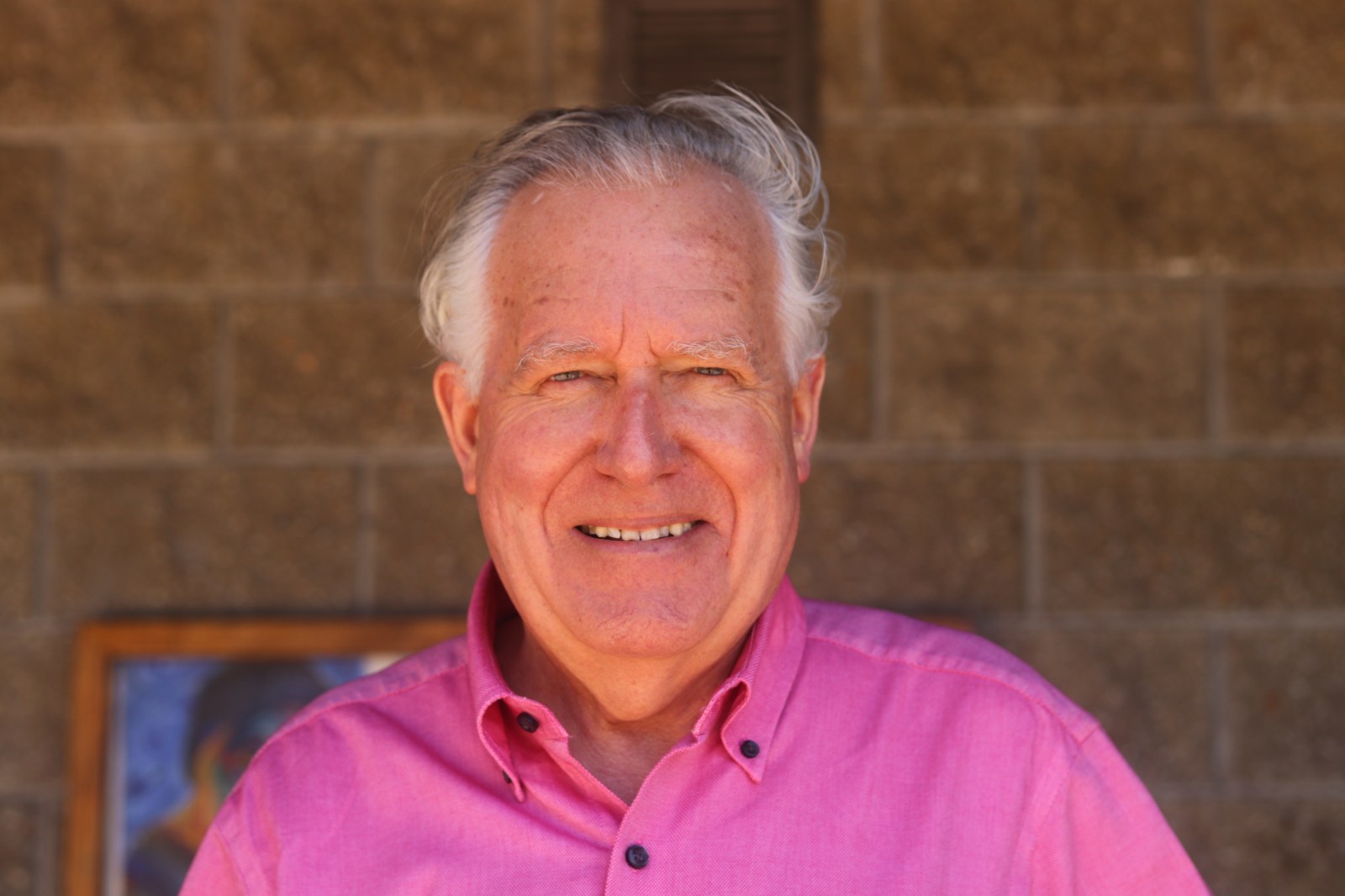 Pupils at Christel House in Cape Town spent a morning with Lord Peter Hain, the anti-apartheid campaigner and politician, who shared experiences of being raised by activist parents and later becoming a renowned protest leader in the UK.

Lord Peter Hain’s earliest memory as a child was being told that his mother and father had been arrested by the South Afrian security police.

“In 1960 I was 10 years and my parents were jailed, not for stealing or doing anything bad, but for fighting against apartheid,” the British politician told a group of about 30 Christel House pupils from Grades 10, 11 and 12 on Friday.

“We have a connection with Lord St Anthony John, who is a friend with Lord Peter Hain,” explained Ronald Fortune, principal of the Cape Town high school. “So we often get people to come here and speak to our pupils, who mostly come from underprivileged backgrounds, to inspire and motivate them.”

Christel House is the sole African representative in an international network of schools, said Fortune. A non-profit institution based in Ottery, it operates from Grade R to Grade 12, with all 260 pupils on scholarships.

“Because many of the pupils come from communities where there’s lots of violence, drugs and gangs, we try to keep them busy and off the streets. That’s why we have compulsory extra-curricular activities during the week, which means all the kids leave school at 4.45pm,” said history teacher Shaun Stevens.

“We’re trying to develop well-rounded individuals and that’s why we get guests like this for them to engage with,” added Stevens.

During the 1960s, while living in Pretoria, Hain’s parents Adelaine and Walter Hain were in and out of jail like many anti-apartheid activists and, as they were white, it embarrassed some family members.

“I remember for example my aunt, who’s deceased now, from my father’s side ran a travel agency in Pretoria called Hain’s Travel and she put an advertisement in the newspaper saying she had nothing to do with my mother Adelaine.

“When I came back as Africa minister [for the British government] in 2000, I had a reception at the British High Commissioner and I invited her and she came around and she was basking in the glory,” Hain told Daily Maverick.

But Hain said he’d forgiven family members who once shunned his parents.

“My parents are deceased now, but I’m very proud of what they did.”

Hain moved to the UK as a teenager and, as a sports fan, became angered by the South African government’s policy of only allowing whites in national teams. When the 1969 Springbok rugby tourists arrived in England he decided to do something about it.

“I was 19 and came up with the idea of running onto the pitch to stop the game. Others chained themselves to the goalposts,” recalled Hain. “Someone had found out which [hotel] rooms the players stayed in and jammed the doors so that they wouldn’t be able to leave in the morning. By the time they got to play, their heads were all over the place.”

The cover of his book Pitch battles: protest, prejudice and protest carries a picture of him being carried off a rugby field by British police.

Stopping South African sports teams from playing was important as it “struck a blow to apartheid” and he became known “Hain the pain” in his former country.

“The anti-apartheid struggle was a hard struggle. Many people were killed, tortured, some were killed by letter bombs,” he told the children, adding that he received a letter bomb which failed to explode in 1972.

Asked if fighting apartheid was worth the effort, Hain replied: “The struggle was definitely worth it, but we felt betrayed by [former president] Jacob Zuma.”

In 2019, Hain testified at the Zondo state capture inquiry on how global corporations were complicit in the looting of South African resources.

“It provided me with a different perspective. It was interesting to be here and hear what it was like for a white man to fight for black people’s struggles,” said matric pupil Zahrah.

Asekho, a Grade 11 pupil, commented:  He’s smart and it seems like everything he does  and says is well thought-out.” DM