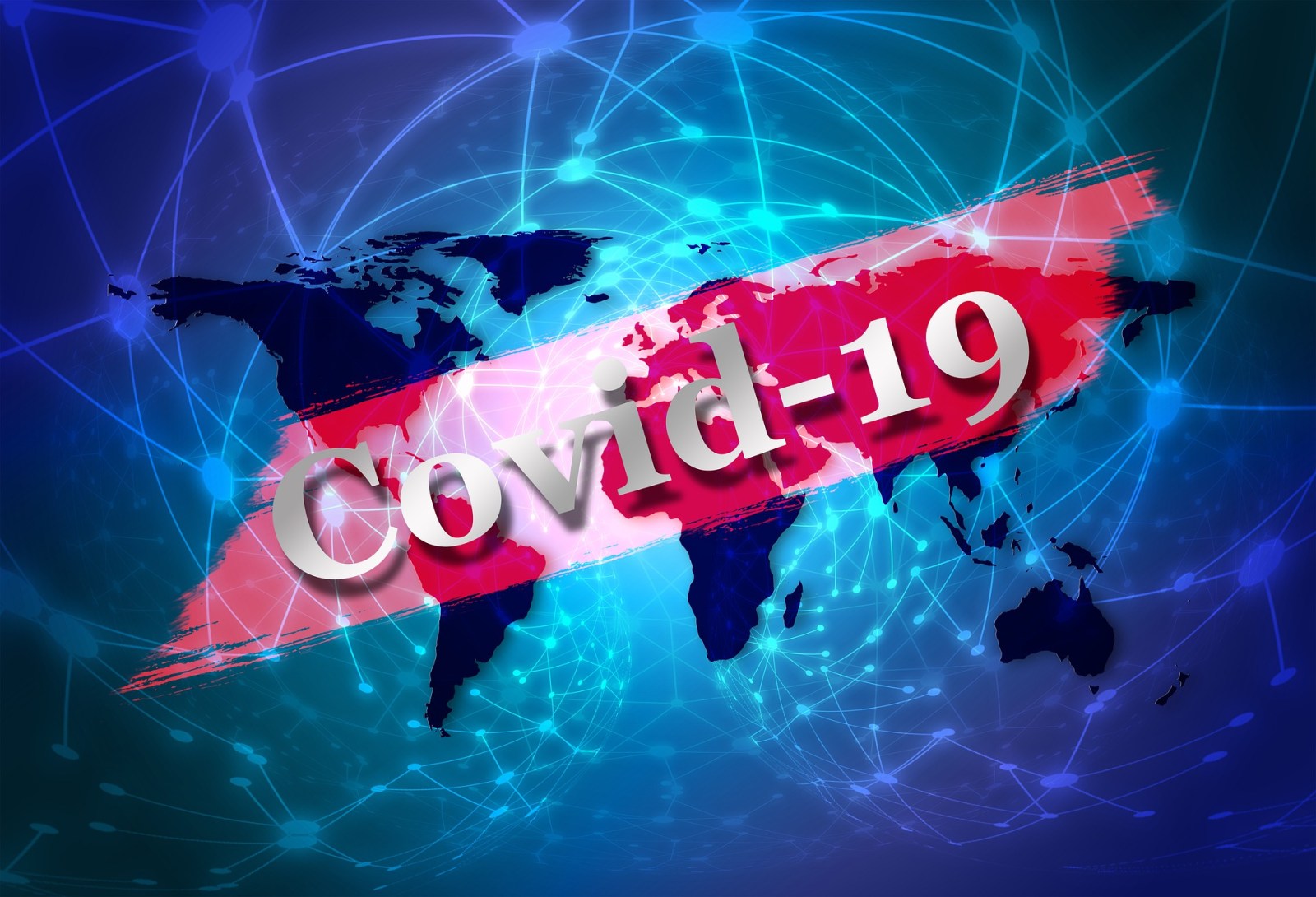 The Cape Town Cycle Tour confirmed that a party from Italy had cancelled their participation in the March 8 event because of the Novel Coronavirus (COVID-19) pandemic sweeping the globe.

Global sporting events are increasingly facing postponements and cancellations as COVID-19 spreads. The pandemic has had its first direct impact on South Africa and South African sportspeople this week.

The Cape Town Cycle Tour, the largest timed cycling race in the world, confirmed that a group of riders from Italy, where there has been a severe outbreak of the virus, informed organisers that they would not travel to the event because of COVID-19.

“It had to do with their insurance and the fact that they wouldn’t be covered if they travelled under these circumstances. That’s as much detail as I have on that.

“The guy who has cancelled has been bringing a group of Italian cyclists over here for the past five years. Two days before he cancelled he had sent me the list of the party’s names and documentation.

“We, as the Cycle Tour, have been taking a closer look at where international participants are coming from. We have participants from 74 different countries.

“We have an entry from Nigeria, which has just had its first case. We have a significant number of participants from the United Arab Emirates (UAE). There are 132 listed this year.

“We are monitoring the situation but we are not seeing massive numbers of people from affected areas. Our Italian numbers are down to 28 participants. We normally have close to 100 Italians but I can’t be sure if that is directly linked to COVID-19.”

The South African owned NTT Pro Cycling team (formerly Dimension Data) is participating in the race. All its riders and staff are quarantined in their hotel and will undergo screening for the virus on Friday according to the team spokesperson.

Super Rugby, which included four South African teams, has also been affected by the pandemic with matches involving the Japanese-based Sunwolves postponed.

“The international cross-border nature of Super Rugby has led Sanzaar to review its playing schedule and to implement specific tournament protocols to minimise any risks of the ongoing effects of the Covid-19,” a statement read.

“Presently a number of countries including Australia, New Zealand and Singapore have placed travel and country entry restrictions on passengers travelling from or through mainland China [the virus epicentre] within 14 days of entry to reduce the potential spread of infection.

“However, at this time travel restrictions into and out of Japan by the respective Sanzaar governments have not been further escalated from their latest positions earlier in the week.

“Sanzaar has now been informed that the Japanese Government has requested the cancellation of sporting events in the country for the next two weeks with specific mention of the Japanese professional sports leagues.

“This includes the Sunwolves versus Brumbies match that is scheduled to be played in Osaka on 8 March 2020.

“Sanzaar has therefore been in communication with all relevant stakeholders regarding the match and advanced discussions have been held to adequately address this recent announcement by the Japanese government.

“Sanzaar is now working to determine if this match can be relocated. Sanzaar will issue further details on the position of this match and any potential further disruptions in the near future.”

“We were then advised, formally, that the National Public Health Emergency team has determined that the series of matches should not proceed, in the interests of public health,” IRFU chief executive Phillip Browne said. “The IRFU is perfectly happy to comply with this instruction.

The 7 March men’s game at the Aviva Stadium in Dublin as well as the women’s match on 8 March and an Under-20s Six Nations fixture between the countries on 6 March have all been postponed.

“We will immediately begin to work with our Six Nations partners to look at the possibility of rescheduling those matches,” Browne said. “I would hope to have an update on that in the coming days.”

Meanwhile provincial PRO 14 tournament, which also features the Cheetahs and Southern Kings from South Africa, has been disrupted because of the outbreak of COVID-19 in Italy.

Organisers have cancelled Welsh club Ospreys’ visit to Zebre in Parma this weekend and Irish province Ulster’s match in Treviso against Benetton.

The decision was made “to ensure the safety of our players and spectators Pro14 Rugby fully supports the preventative measures taken in Italy”, the tournament organisers said in a statement.

The 2020 Olympic Games, which are due to start in Tokyo on 24 July this year, are also under threat.

International Olympic Committee (IOC) member Dick Pound told the Associated Press that a full cancellation of the Summer Games in Japan was a possibility.

“You’re probably looking at a cancellation if the committee decides the Tokyo event cannot go on as scheduled,” Pound said. “You just don’t postpone something on the size and scale of the Olympics.

“There’s so many moving parts, so many countries and different seasons, and competitive seasons, and television seasons. You can’t just say ‘We’ll do it in October’.”

On 13 February World Rugby took the unprecedented step to postpone the Hong Kong and Singapore legs of the 2019/2020 HSBC World Sevens Series due to the threat of the COVID-19 outbreak.

Those two tournaments, which are rounds seven and eight on the 10-stop global showpiece, were due to take place in April 2020 and have been rescheduled for later in the year. Singapore has been pencilled in for 11 and 12 October 2020 and Hong Kong will follow a week later.

That means that the current World Series will not be completed before the 2020 Olympic Games in Tokyo, where sevens is one of the sports on the roster.

The Chinese Formula One Grand Prix has also been postponed among numerous other global events, which includes Japanese J-League Football matches and the LPGA Blue Bay tournament scheduled for 5-8 March 2020 in Hainan, China. DM