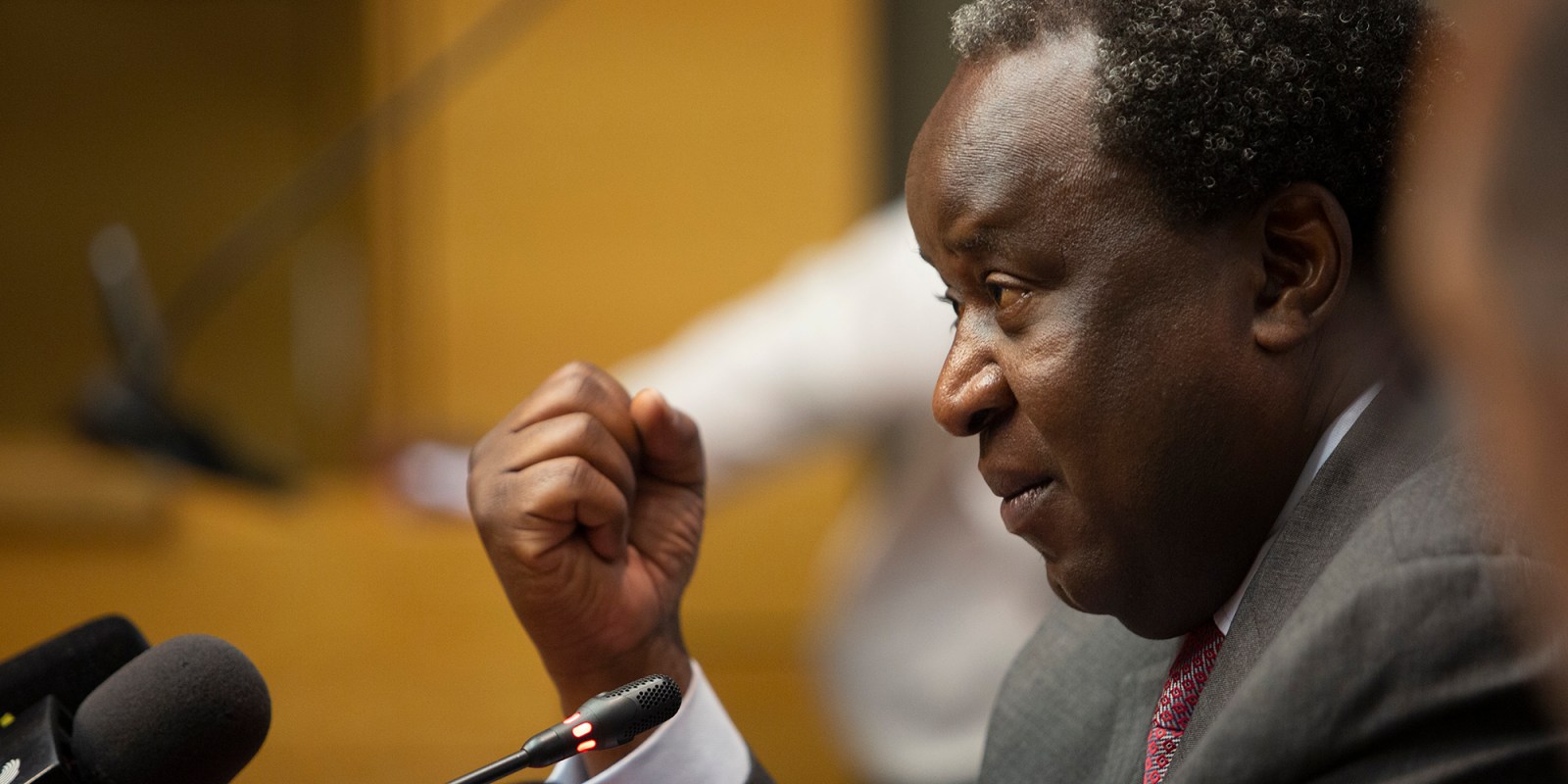 The sovereign wealth fund floated by President Cyril Ramaphosa in his State of the Nation Address may be funded from some unusual sources. And the state bank is very much in play.

As expected, National Treasury provided some details on the proposed sovereign wealth fund and state bank in the 2020/21 Budget review unveiled on Wednesday, 26 February.

“The National Treasury is conducting a feasibility study for a sovereign wealth fund, possibly from the proceeds of the allocation of spectrum and the sale of non-core assets to capitalise the fund,” the Budget review said.

Mboweni was more emphatic, announcing in his speech “the formation of the South African Sovereign Wealth Fund with a target capital amount of R30-billion”.

Proceeds from the spectrum rollout and the sale of non-core assets would most likely be one-off injections to provide the seed capital. In the longer run, Mboweni noted in his speech more orthodox sources of funding were being examined, such as proceeds from mining royalties and in the future, capital generated from the nascent hydrocarbon sector.

Mining royalties and corporate taxes happen to be on the rise at the moment, thanks mainly to surging gold and platinum group metals (PGM) prices. Anglo American Platinum for example paid R6.7-billion in taxes last year versus R2.6-billion the year before, according to the company’s recently released financial results.

Still, mining royalties in South Africa are hardly colossal and are dwarfed by the corporate taxes mining companies pay. In 2018, the industry paid R7.6-billion in royalties, according to the Minerals Council South Africa, and R22-billion in corporate taxes. If everything, say, doubled in 2019, then that would translate into R15-billion in royalties. For 2020/21 the intake could conceivably be more if precious metals prices maintain their rise. But they could also reverse course by the time the SWF gets off the ground. And a few billion rand a year hardly makes for a serious SWF, given the size of South Africa’s economy.

Interestingly, the Budget review also says that “a fiscal rule that saves fiscal surpluses in the fund could help to manage volatile revenues”. Treasury officials said this means that if South Africa ever gets back the days when the Budget produced a surplus, as it did when Trevor Manuel was finance minister, then that should be earmarked for saving in the fund instead of being spent. That scenario remains far-fetched at the moment, but long-term goals are good. Mboweni pointedly said in his speech that: “We must learn to save during the good times.”

On the state bank, Mboweni said it would be a retail bank “operating on commercial principles”. Deputy Finance Minister David Masondo said at a media briefing ahead of the speech that it was an opportunity to “consolidate quasi-state banks” such as Post Bank and would aim to foster “financial inclusion”. It remains to be seen precisely how it will be funded unless it builds on the balance sheets of the existing quasi-state banks. BM