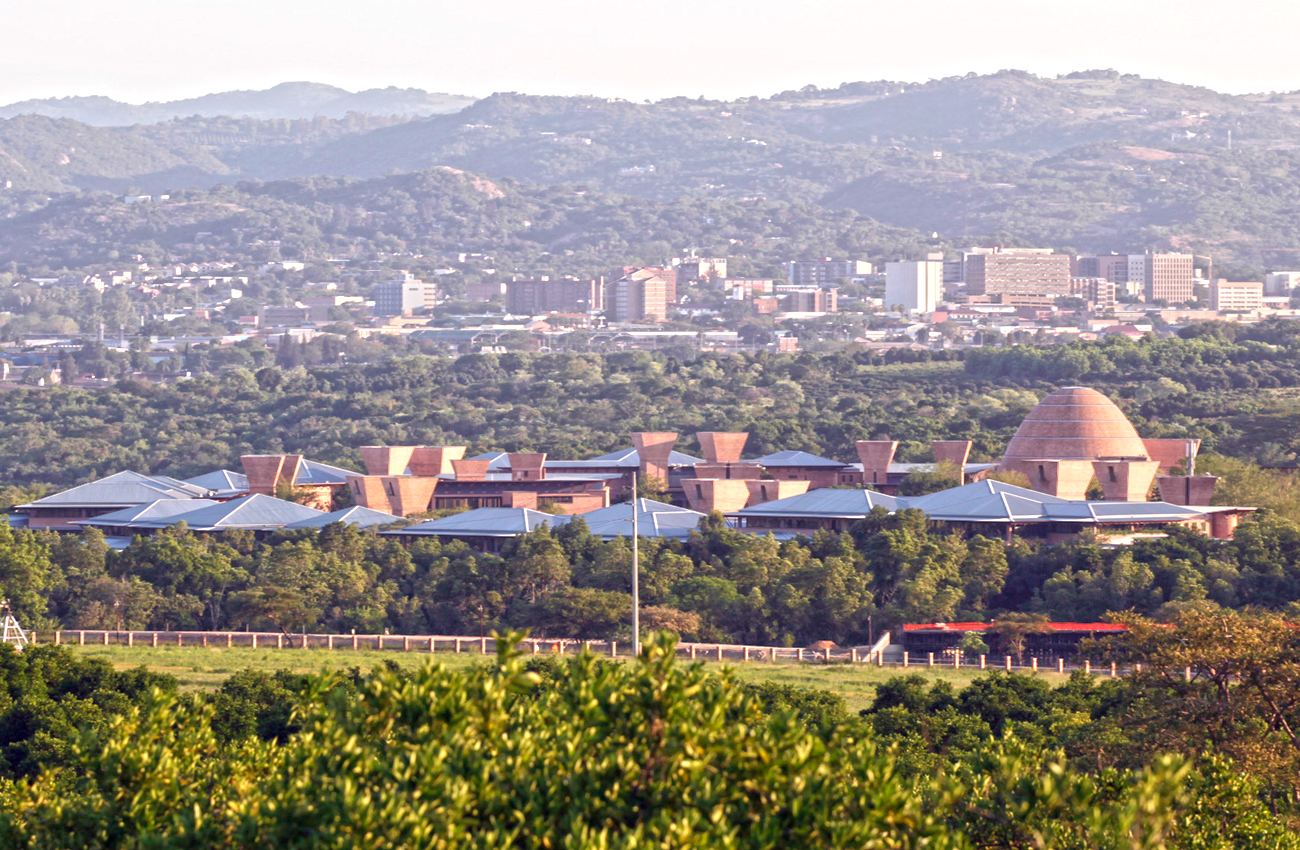 Oversight over local government in line with the provisions of the Constitution will continue in attempts to confront Mpumalanga’s thorniest of issues – poor service delivery – Mpumalanga Premier Refilwe Mtshweni-Tsipane promises in her State of the Province Address.

Mpumalanga Premier Refilwe Mtshweni-Tsipane has acknowledged that little progress has been made towards providing quality and reliable services to Mpumalanga residents, saying in her State of the Province Address delivered on Tuesday: “There have been instances of poor delivery on that commitment.”

To address this, she said the provincial government would continue to exercise oversight over local government in line with the provisions of the Constitution.

“Our priority is in ensuring that the people of Mpumalanga are afforded access to basic services. We are also committed to fighting corruption and maladministration wherever it rears its ugly head. Our communities have raised issues of wrongdoing in some of our municipalities.”

In 2019, numerous service delivery protests over water supply left a trail of destruction in the Tembisile Hani Local municipality and later spread to neighbouring Dr JS Moroka Municipality’s Watervaal and Machiding villages, where three municipal vehicles were torched, and other equipment damaged.

Residents alleged that poor water supply was deliberate because officials were cashing in on water tanker contracts.

To this effect, Mtshweni-Tsipane said, the province had instituted investigations in terms of section 106 of the Municipal Systems Act in Dr JS Moroka, Dr Pixley Ka Isaka Seme and Govan Mbeki Local municipalities.

“Once these investigations have been completed and submitted to the Executive Council for consideration, we will make sure that the recommendations are fully implemented,” she said.

Ageing sewer infrastructure was still a huge challenge in Mpumalanga, and without providing details, Mtshweni-Tsipane said that through their partnership with Sasol in Govan Mbeki Local Municipality, she was confident that they would resolve this issue.

On human settlements, the province has taken a decision to focus its resources on servicing more sites and allowing people who can afford to build themselves houses to do so.

In 2019, the premier said that in the current five-year term, 100,000 housing opportunities would be realised. On Tuesday she said that a total of 5,226 sites including those ring-fenced for informal settlements would be completed during 2020/21.

“We are mandated to establish Integrated Sustainable Human Settlements across the province which are located in areas within close proximity to work opportunities and transport services,” she said.

Dealing with gender-based violence was also a priority.

She said that through the effective, coordinated responses of all stakeholders including police, business, community and civil society, they would work harder to eradicate all forms of violence, particularly those that were directed against the most vulnerable members of our society.

The proverbial elephant in the room was the unacceptably high levels of unemployment and in particular youth unemployment, said Tsipane.

Mpumalanga’s unemployment rate was the third highest among the nine provinces at the end of 2019 fourth quarter, standing at 33.6%.

Among the youth development initiatives outlined in the 2019 SOPA, the province launched a five year R250-million Youth Development Fund. Mtshweni-Tsipane did not provide an update on the progress made by that fund but said that in an effort to empower young people who are not in the formal workspace, the provincial government was rolling out support for 90 Youth Development centres (YDCs) across the province.

Mtshweni-Tsipane said despite the province’s commitment to explore new ways to stimulate the economy and create work opportunities, they anticipate major job losses in the mining sector which was one of the biggest contributors to the provincial economy.

She said that in an attempt to stem the job losses, the provincial government, in collaboration with the Department of Mineral Resources, and through the Premier’s Mining Forum, would actively engage mining houses to ensure that they comply with the legislated requirement to establish a rehabilitation fund for the restoration of operational land upon the ceasing of mining operations.

Provincial leader of the DA in Mpumalanga James Sithole dismissed the minister’s speech saying the province would not see any positive changes under the current administration.

Sithole said that in her 2019 address, Tsipane made a number of promises that have not materialised.

“We expected the Premier to state that between 85 to 90% of people in the province have access to water. But in fact, residents of Bushbuckridge, Steve Tshwete, Govan Mbeki, Nkomazi, Mbombela, and Ermelo go for days, weeks and months without a stable water supply,” he said.

Sithole also said Mtshweni-Tsipane failed to mention the violent service delivery protests that are currently taking place in many municipalities.

“People are complaining about water, sewage spills, electricity and housing. It can’t be acceptable that the housing backlog in the province stands at 147 000 houses, which might take 13 years to address. This effectively means that should someone apply for housing today, they will only receive a house in 2029,” he said.DM