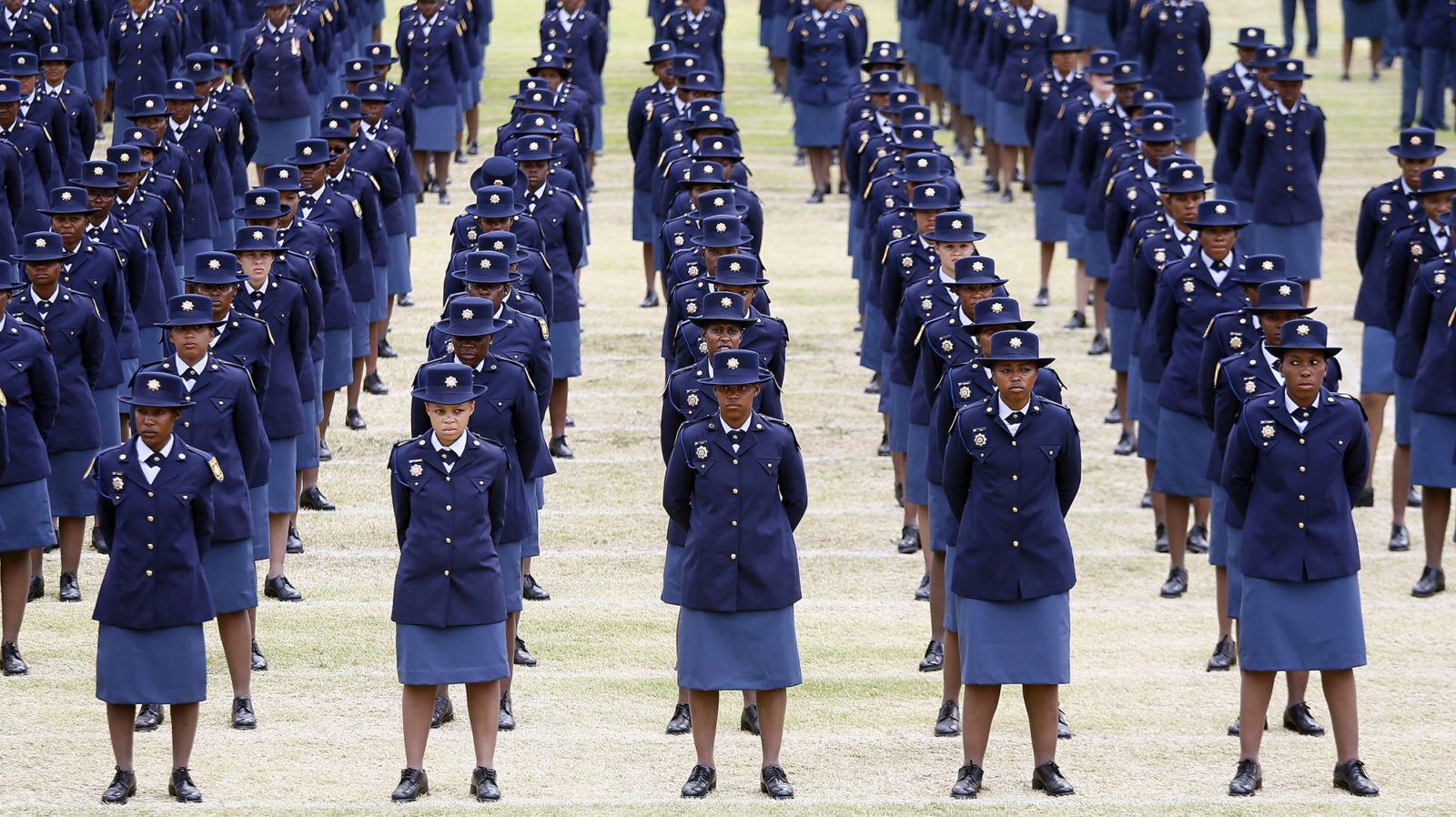 The recent State of the Nation Address suggests that South Africa’s leaders lack a clear overall plan to improve policing.

President Cyril Ramaphosa’s State of the Nation address (SONA) on 13 February suggests that he is badly informed about the state of policing in South Africa. ‘Police visibility, effective training and better resourcing of police stations are our priorities,’ he said. This means that despite substantial evidence that police performance and conduct have deteriorated over the past decade, priorities remain unchanged.

Public trust in the South African Police Service (SAPS) has been dropping for some time. This is directly related to deteriorating performance of SAPS as a whole and high levels of police misconduct. Only large-scale interventions that measurably improve police professionalism will produce the types of improvements in public safety needed for economic growth and investment.

Many of the key indicators of police performance as presented in SAPS annual reports paint a dismal picture of deteriorating effectiveness. For example, despite the SAPS’s annual budget increasing by 44% from R63.3 billion in 2012/13 to R91.7bn in 2018/19, its detection rate over the same period for serious violent crimes such as murder and robbery dropped by 28% and 23.4% respectively.

Recent media headlines provide insights into the type of conduct undermining public confidence in police. While such reports provide a small sample of incidents of police misconduct, the magnitude of the problem is clear in Statistics South Africa’s annual nationwide Victims of Crime Surveys. These surveys reveal that public approval of the police dropped by 10% from 64.2% in 2011 to 54.2% in 2018.

According to Transparency International and Afrobarometer’s Global Corruption Barometer – Africa 2019, 64% of South Africans thought that corruption in the country had increased over the past year and 49% indicated that ‘most or all people’ in the police were corrupt.

The 2017/18 World Economic Forum scorecard showed that South Africans scored the reliability of their police to enforce the law worse than the citizens of 118 other countries, resulting in South African police being ranked in the bottom 13% out of 137 countries.

These surveys don’t reflect only on the SAPS, as they talk about ‘police’ more generally, and arguably these perceptions also pertain to the metropolitan police departments where they exist.

The [Mo] Ibrahim Index of African Governance, assessing South Africa’s performance on personal safety in its 2018 report, scored the country 33.5 out of 100 and ranked it 47th out of Africa’s 54 countries. This is due to dismal performance in six indices including perceptions of personal safety, reliability of police service, absence of social unrest, absence of crime, absence of government violence against civilians and absence of human trafficking.

While it seems obvious that there’s a link between deteriorating police performance and conduct and declining public trust and confidence in the police, what are the specific factors at play?

Policing analysts Ben Bradford and Jonathan Jackson explain that trust in the police has three dimensions: that the police system and individual officers will be effective; police officers will treat people fairly; and police will display values that are aligned with the public’s own.

Andrew Goldsmith says the public is more likely to co-operate with the police when they view them as legitimate (or trustworthy). He cites Sir Robert Mark, a former London Metropolitan Police commissioner: “Our effectiveness [as police] depends greatly on the extent to which we can achieve the trust of the courts, the press, and the public. This, in turn, depends on our willingness to be accountable and to deal effectively with our own wrong-doers. It is essential also that this willingness be made clear to the public.”

The deterioration in South African policing has been ongoing for seven years with little evidence of a clear plan to address the problems outlined here. Government’s National Development Plan (NDP) 2030 approved in 2012 identified possible reasons for the lack of professionalism in the national police.

These include the ‘remilitarisation’ of the police; a serial management crisis; the disbandment of specialised units; and a lack of capacity and skills. The NDP recommended ways to address these challenges, but implementation appears to be lacking.

Simply hiring a few thousand new police officers, establishing a detective university when a detective academy already exists, and bolstering a few anti-gang units isn’t going to change the overall state of policing. There are many excellent and dedicated police officers working in difficult conditions and who are being undermined by their unethical or incompetent colleagues.

Far-reaching interventions are needed to turn this situation around. These include reviewing the current systems of recruiting, training, promoting, disciplining and equipping police officers – all of which generally seem to be failing.

This is all possible in a relatively short period if there is a strong, ethical and highly skilled top management team in place. Let’s hope the president’s advisers realise this sooner rather than later and we see the implementation of a clear plan to substantially professionalise the SAPS. DM

Peter Luhanga for GroundUp • 21 mins ago