Discrimination against HIV positive women at heart of forced sterilisation 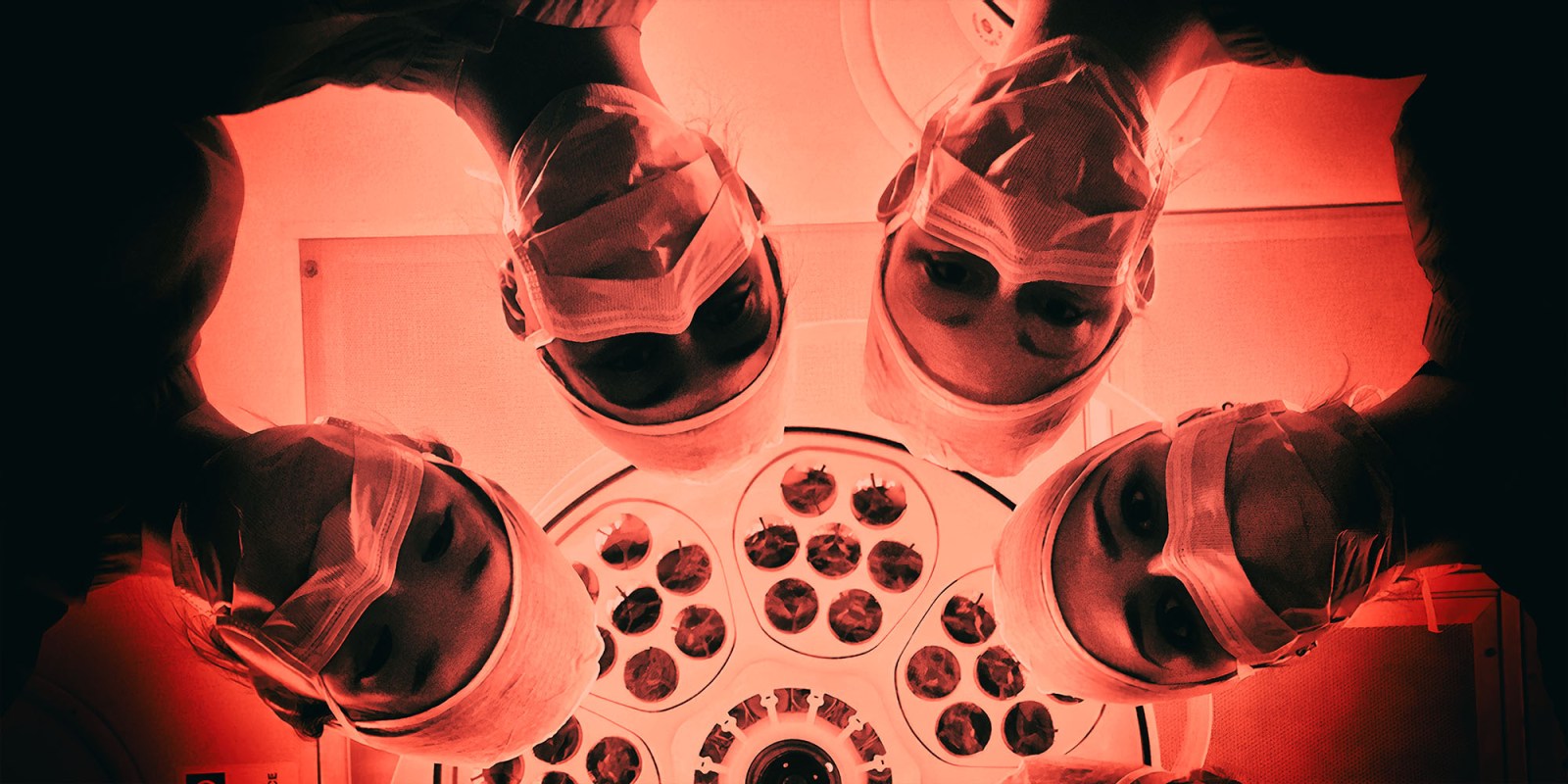 On 24 February, the Commission for Gender Equality launched its investigative report on forced sterilisation of women at KwaZulu-Natal and Gauteng hospitals. Among numerous horrendous revelations, the report brought to light inadequacies in the country’s healthcare process to obtaining patients’ consent.

In March 2015, Her Rights Initiative and International Community of Women Living with HIV filed a complaint with the South African Commission on Gender Equality (CGE) on behalf of 48 women who had been forcefully sterilised at hospitals in Gauteng and KwaZulu-Natal.

The CGE conducted its investigations into the complaints between 2016 and 2018, said Commissioner Dr Tlaleng Mofokeng.

“This report highlights amongst other things the gross violation of the rights of South African women through coerced or forced sterilisation,” said Chairperson of the CGE, Tamara Mathebula.

The report accounted solely for documented cases of forced or coerced sterilisation in the two provinces, with most being from KwaZulu-Natal.

“Forced sterilisation occurs when a person is sterilised without their knowledge, consent or incomplete information. Similarly, coercive conduct is equally concerning,” said Mathebula.

Mofokeng noted that it is not uncommon for patients to sign consent forms without full knowledge of the ramifications. However, in the documented cases of forced sterilisation, the HIV positive status of the women was the common denominator.

“There is a layer of discrimination,” said Mofokeng at a press briefing in Johannesburg.

The women involved in the cases reported discrimination by hospital staff who cited their HIV status as a reason for sterilisation – at times, convincing them that they would die if they did not accept the procedure.

“[A complainant] alleges that she went to Nkandla hospital for antenatal care in September 2011. She was then informed that she would be giving birth via caesarean section and an appointment was set for 18th September 2011,” said Mathebula.

The patient was essentially forced into making a life-altering decision in a matter of a few minutes and signed the consent forms under duress, Mathebula explained.

In another case, “Ms X was eight months pregnant, felt sick and weak whilst pregnant and allegedly went to Magwaza hospital where a doctor examined her and was diagnosed with Tuberculosis(TB). The doctor allegedly informed her that the TB would infect the child, thus could only give birth via caesarean section,” Mathebula said.

“On the 25th of September 2002, she was admitted to hospital and the doctor spoke and the nurse translated into Zulu. He informed her that she would be sterilised, because if she were to have children again she would die. The doctor also told her that women with HIV should not have children.”

According to Mathebula, the patient reported that she was informed about forms she needed to sign without any explanation as to what sterilisation constitutes. The hospital staff then administered an injection that left her feeling dizzy and unable to remember if she had signed the forms or not.

“She gave birth and was allegedly sterilised. A few years later, she tried to conceive without success. She has been suffering from depression since then,” said Mathebula.

“Most of these women were from the KZN region and a number of them have said their partners have since left them because of their failure to conceive.”

Of the 48 complaints, the CGE reported occurrences from 10 hospitals in KwaZulu Natal and five from Gauteng hospitals.

According to Mathebula, the decisions made by hospital staff seemed to stem from the individuals’ personal views rather than an organisational agenda. This, among other reasons, currently leaves the options for legal recourse equivocal.

According to the report, the hospitals in question frustrated the investigation process through delays and unwillingness to provide comprehensive reports of the cases under review – often submitting reports that lacked vital information that would see individuals held accountable for their actions.

“Decisions were made by individuals and teams,” Mathebula explained.

Mofokeng also explained that owing to the nature of hospital staffing, which sees a constant rotation in placements, many of the individuals responsible for the sterilisation of patients had moved on to new locations across the country. The poor medical reporting systems also made it difficult to establish who was involved.

In the interim, the CGE will refer the report to the Health Professions Council of South Africa (HPCSA), the South African Nursing Council (SANC) and the National Department of Health.

“The National Department of Health must report to the CGE within three months of receipt of this report as to what concrete steps the department will take in order to ensure that the eradication of the harmful practice of forced sterilisation,” said Mathebula.

“The National Department of Health, upon receipt of this report, should facilitate a dialogue between themselves and the complainants in order to find ways of providing redress to the complainants,” she added.

The CGE has also called for a revision of consent processes and filing systems across the board.

The National Department of Health has been given three months to provide feedback to the Commission.

Comment has been requested from the national department of health and from the Gauteng and KZN provincial health department. This will be added once it is received.DM