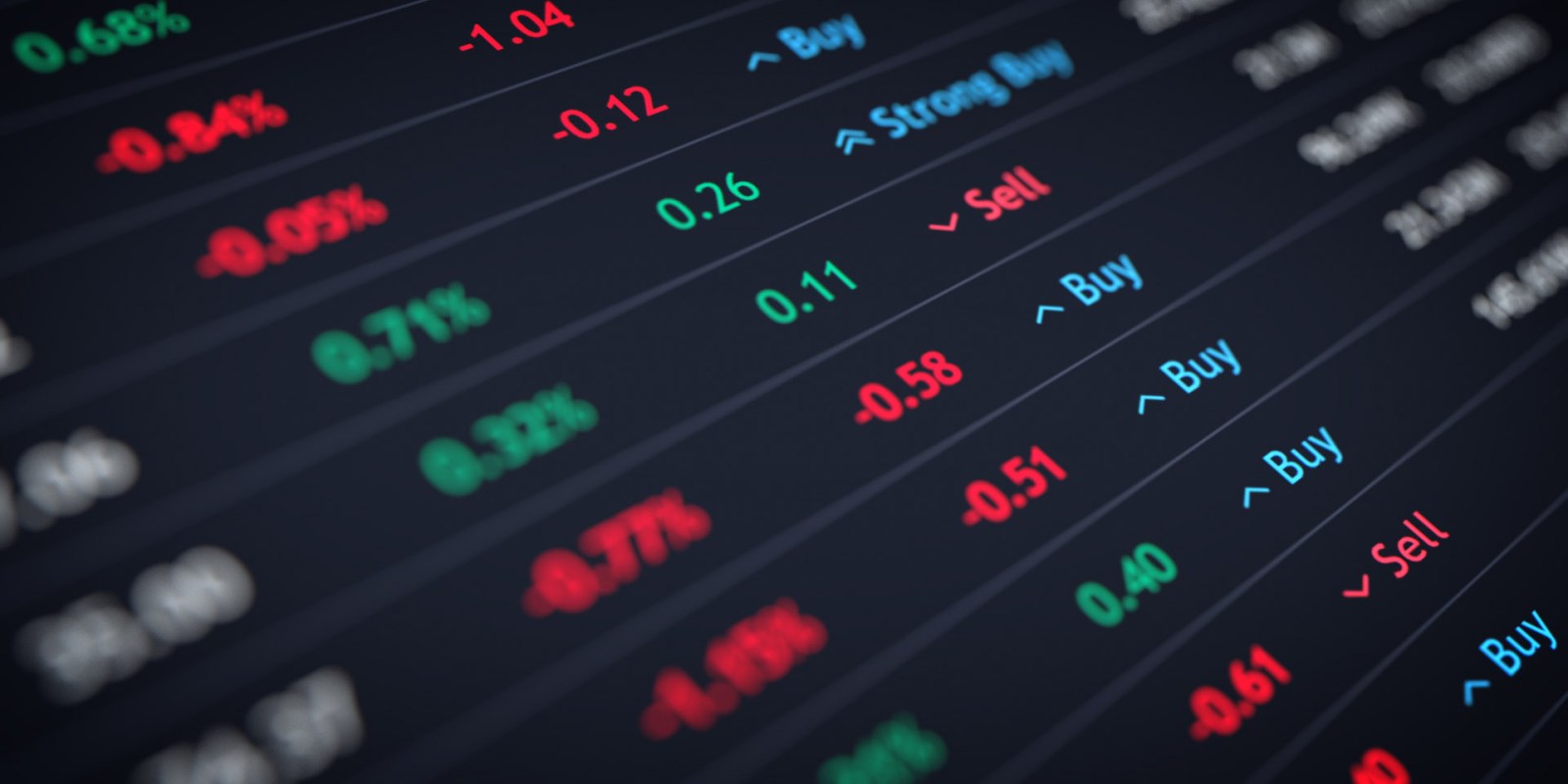 The JSE ended 4% lower on Monday. ‘What we are seeing is a mixture of bad results, bad politics as well as the macro influence of global markets,’ says David Shapiro, deputy chairman at Sasfin Wealth. (Photo: Flickr / QuoteInspector.com)

Equity markets collapsed around the world as investors have begun to panic about the impact of a virus they had initially ignored. While they will bounce back, the JSE may not.

The JSE fell more than 4% on Monday afternoon as fears about the impact of the coronavirus, now named Covid-19, surged through equity markets around the world.

While the World Health Organisation has praised China for its efforts to bring the virus under control, last week’s stronger US dollar and weaker bond yields suggested that markets were not convinced the impact was as benign as China has suggested.

While the incidence of new infections in China is falling, it was the spike in new cases in countries such as South Korea, Oman and Italy that sent equity markets tumbling on Monday.

Investors across much of the developed world sold stocks and rushed into safe-haven assets such as gold.

The VIX, a measure of market volatility, shot up 40%.

Safe-haven assets like gold reached new highs above $1,679 per ounce.

“On a day that commodity prices fell, the gold price shot upwards, proving that in times of uncertainty investors see gold as money, as a store of value,” says David Melville from Financial Hub. “Gold is now at a seven-year high and has broken through a key technical barrier, suggesting the upward trajectory will continue.”

However, commodity prices did not escape the contagion. The price of crude oil futures fell by $2 a barrel as investors expect demand for oil to fall.

“Travel restrictions and factory shutdowns caused by Covid-19 are already leading to big problems for oil-producing countries. We believe the virus’s effect on oil demand will shave some 400,000 barrels a day from global consumption growth, taking us to the lowest level in nearly a decade,” says Warren Patterson, head of commodity strategy at investment bank ING.

Not everyone was panicking. The world’s most famous investor, Warren Buffet, who has seen his share of market cycles and black swan events, cheered the market fall in a CNBC interview on Monday.

“That’s good for us actually, we’re a net buyer of stocks over time,” he said. “Who wouldn’t rather buy at a lower price than a higher price?

David Shapiro, deputy chairman at Sasfin Wealth, was equally circumspect. “This [correction] was not a surprise, it was as if the market just needed a spark to set off the panic. I’m not worried about the global market – it will bounce back.”

But he is worried about the South African market’s ability to bounce back. The JSE ended 4% lower on Monday. “What we are seeing is a mixture of bad results, bad politics as well as the macro influence of global markets.”

The bigger picture takes little explanation — South Africa’s low-growth environment is starting to bite. Companies can cut costs and delay maintenance and development for one or two years, but after three, four or five years of low growth there is little more one can do.

“Look at City Lodge and Adapt IT, their share prices are catching up with the reality that there is just no growth in the SA economy,” Shapiro said.

“Valuations have been far too generous. Companies were valued on a price of 13, 14, 15 times annual earnings when they should be valued on six or seven.

“That said, are the problems with SA Inc all related to macro-issues? Is South African management as hotshot as we think it is? They certainly reward themselves as if they are. But the problems at Tongaat, Sasol, EOH, Blue Label and Omnia are self-imposed,” Shapiro said.

The JSE has trended sideways in 2020, but if you look closely you will see that it is just a few companies holding the market up, says Abri du Plessis, CEO of Gryphon Asset Management. “This creates concentration risk.”

Indeed, analysis from market data company TimBukOne shows that 77 of the 354 listed JSE companies are at 12-month lows, while just 19 – almost all mining companies – are at 12-month highs. Small and mid-cap stocks have been decimated.

While fears of the coronavirus may have spilled over into panic mode, Du Plessis warns that the South African economy is more exposed to the Chinese economy than the US is, and any slowdown in China’s demand for commodities will have an impact on the local economy.

“Equity markets look like they will be very uncertain and quite volatile for the foreseeable future.” DM