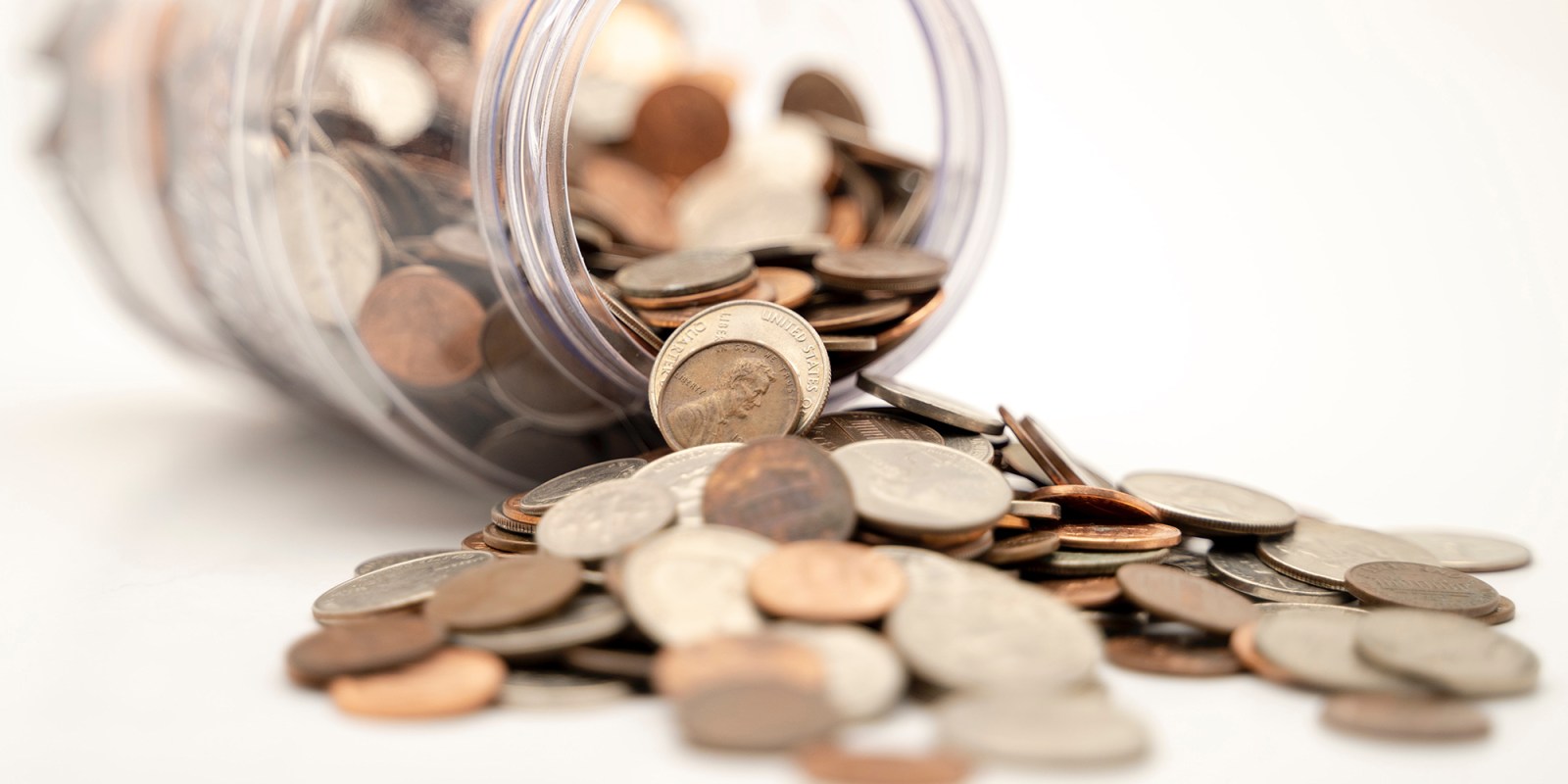 According to a report by the market information service TimBukOne, there are currently only 344 listed companies on the JSE – down more than 40% from the 601 listed companies in 2001.(Photo: Unsplash / Michael Longmire)

Alternative stock exchanges were introduced to the local market to add choice and cut costs for consumers, but the competition is not eating into the JSE’s lunch just yet. But it has nothing to do with the ability to challenge the status quo. The JSE leads the charge because in the eyes of the law no other stock exchanges exist.

The Financial Markets Act (FMA) refers to the Johannesburg Stock Exchange (JSE) by name, and so does the Exchange Control Act. So no other licenced stock exchange has legal standing in these acts of legislation. With the law on the JSE’s side, the playing field remains skewed in its favour.

But despite the regulatory bias, the JSE is facing a wave of delistings, while the smaller exchanges are adding to their arsenal.

Many smaller companies have left the bourse after takeovers and others are on their way to being delisted – including the large food company, Pioneer Foods, which is being bought by Pepsico, and the storage company Metrofile, Mettle and TransHex.

These delistings have not been offset by new listings and this is largely due to the weak state of the economy.

Previously, a REIT listing on the JSE required a portfolio of between R10- and R20-billion prescribed by the Act to even be considered. Small to medium-sized property entrepreneurs were excluded from raising capital on an exchange and left with expensive bank finance as the only option.

ZAR X CEO, Etienne Nel, says the problem lies in the current policy discussions around property ownership in South Africa, where banks are requiring more collateral for new transactions. It was creating friction in the real estate market. The property market opportunity came knocking when amendments came into effect in February 2019.

ZAR X offers an alternative, less-costly avenue through which REITs can fund transactions. ZAR X already has several other property entrepreneurs in its listing pipeline.

A2X brought Sasol into its secondary listing fold on 3 February 2020, increasing the number of securities available for trade on the exchange to 34. Sasol retained its listings on the JSE and New York Stock Exchange.

This week, A2X got approval from the Financial Services Conduct Authority (FSCA) for secondary inward listings from companies other than the JSE. A2X can also accommodate exchange-traded product listings.

Last year, RainFin sold its corporate debt market place to 4AX, in which it also holds a significant shareholding and this week, the exchange’s listing requirements for debt instruments were approved by the FSCA. The company says their first entrant to the market will be announced next week.

The smaller exchanges, however, are suffering the consequence of the regulatory omission. Frameworks don’t cater to companies that want to move their listing from one exchange to another, for example. So the only way to move is to delist from the JSE and relist on another.

But delisting from the JSE is an onerous and expensive exercise. It involves offers to minorities, and the expense of an independent valuation of a third party to determine fair and reasonable value, says Nel.

“Delisting makes sense in a single exchange environment and where an issuer no longer wants to be a publicly-traded company, it ensures investor protection.”

“But if shareholders and the board of an issuer simply wish to change their service provider, they should be able to do so with a board resolution and a simple majority shareholder vote,” he says.

But the cost of compliance affords little protection to investors. “There is a trend emerging where companies are simply abandoning ship and so they fall foul of listing requirements like not reporting their results by default.”

Subject to the removal provisions of the FMA and the prior suspension of the securities, the JSE can remove a company and its equity securities from the JSE, if the company has failed to comply with the listings requirements, or it is in the public interest to do so.

The point of the listing requirement is being defied, and shareholders left out to dry. Yet, the regulator seems in no rush to remedy the situation.

The FMA was supposed to be released in late 2019, says Kevin Brady, CEO of A2X. The draft is said to be released by mid-2020, he says.  “It can take up to two years for such changes to become effective,” he says. BM