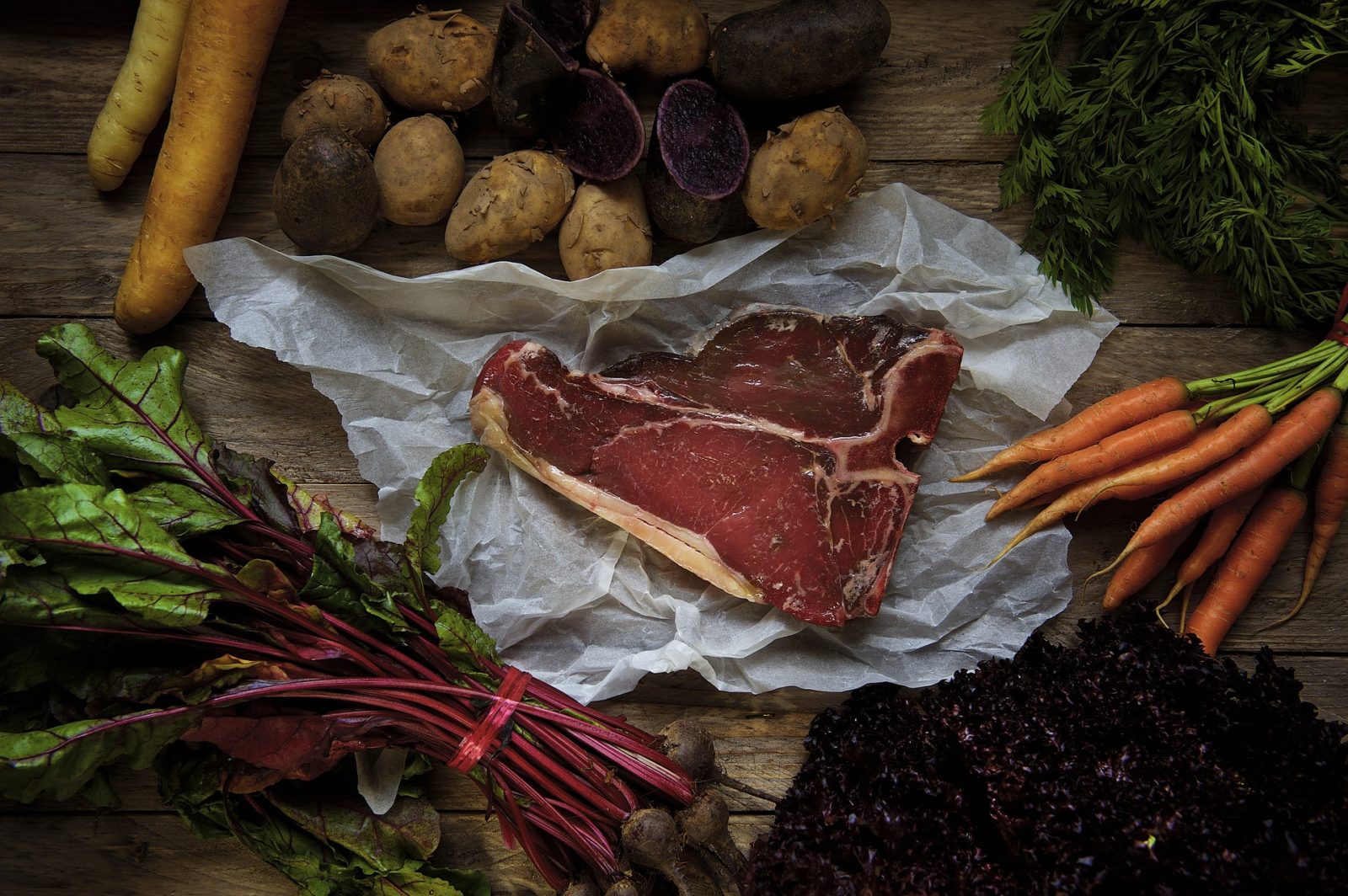 Image by StockSnap from Pixabay

I’ve pontificated over writing this for months. The vitriol and venom spewed by both the Vegan vs Meat-eaters camps has reached absurd levels and I was not keen to open myself up to a barrage of vitriol from the ill-informed and belligerent from both sides. As much as the right to civil and measured debate is enshrined in our Constitution. Tuck into this debate over the dinner table this weekend...

The reality is that very little, in terms of concrete facts or real objective evidence, has been offered from either party in the meat vs plant battle. And while both sides of the debate are shouting at each other from across the fence, neither is vaguely prepared to listen.

The vegan vs meat eater farce has become a complete circus.

The cruel irony is that by confusing ideology at the expense of ecology, everyone is assisting with the destruction of our planet while trying to save it.

The basic facts are very simple. Human beings are biologically designed to be omnivores, our whole makeup and design, dental structure and gut, all the way to our digestive system all prove, without any shadow of a doubt, that the human body is designed to extract maximum nutrition from multiple food sources and types. Both meat and vegetables. There can be no debate about it.

How we produce this food and what the knock-on effects on the plants, animals and insects as well as the environment and ecosystems, not to mention our bodies and health are? Now that is debatable and worthy of discussion.

Mass factory farming of all types of foodstuffs, from almonds for milk to feedlot cattle for beef, are quite simply not sustainable and are hugely destructive to the environment and the animals they impact upon. There can be as little justification for clearing mass sections of the Amazon rainforest for the production of soya for animal food and soy sauce as there can be for chopping down Indonesian forests for the production of palm oil.

Both plant and animal biodiversity suffer and anyone who advocates it is equally culpable, no matter your ideology.

It is a sign of colossal urban ignorance if you believe that cooking your organic kale with palm oil, whose fossil-fuel dependent, pesticide-driven farming that has resulted in the death of everything from orangutans to bees to topsoil and water, is a “green” food choice. You are equally as ignorant if you suggest that a feedlot derived T-bone is any better. Some of the worst ideas we, as humans, have ever had were to feed maize to livestock and to mass-produce vegetables.

The vegan philosophy is, at its heart, quite often about reducing the suffering of animals. By not eating them, you — technically — reduce suffering. It’s a lovely idea.

The meat-eater philosophy, on the other hand, will be keen to explain that they only harvest “humanely culled” meats and are proponents of the whole nose to tail philosophy, so nothing goes to waste. Once again, a lovely idea.

If only it were that simple…

The reality is that intensive factory farming of both meat and vegetable-based products is a huge global business and is massively detrimental to the environment. Either way, animals suffer.

So both sides are wrong.

The number of animals that are killed as “pests” to produce just one kilogram of peas or carrots or beans is astronomical. I am not just talking about the millions of insects that are sprayed with a multitude of chemicals.

What about the thousands of rodents, rabbits, hares and small game that are eradicated and forced out of their natural habitats to make way for vegetable crops?

What about the massive soil degradation and the crazy amount of maize and soy crops needed to sustain animals in feedlots? Sure, the cow dies in the end, but so do legions of other animals in the production of these monocultures.

We are so busy fighting about what we should be eating that we conveniently forget how it is produced and the knock-on effect of that mass production.

We are so far removed from the actual source of our food we consume that we have allowed our ideologies to get in the way of common sense.

And that is the crux of the matter.

It is not possible to separate the animal world from that of plants, everything is intertwined; that is why we call it an ecosystem.

What we need to do is support the farmers who farm better and are more in tune with our planet, whether it be animal or vegetable. It is stupid and narcissistic to judge them as plant or animal farmers and our planet does not have enough time for the egos to stay involved.

Farmers should be judged as good or bad farmers.

And those good ones that practice proper regenerative farming must be supported. DM