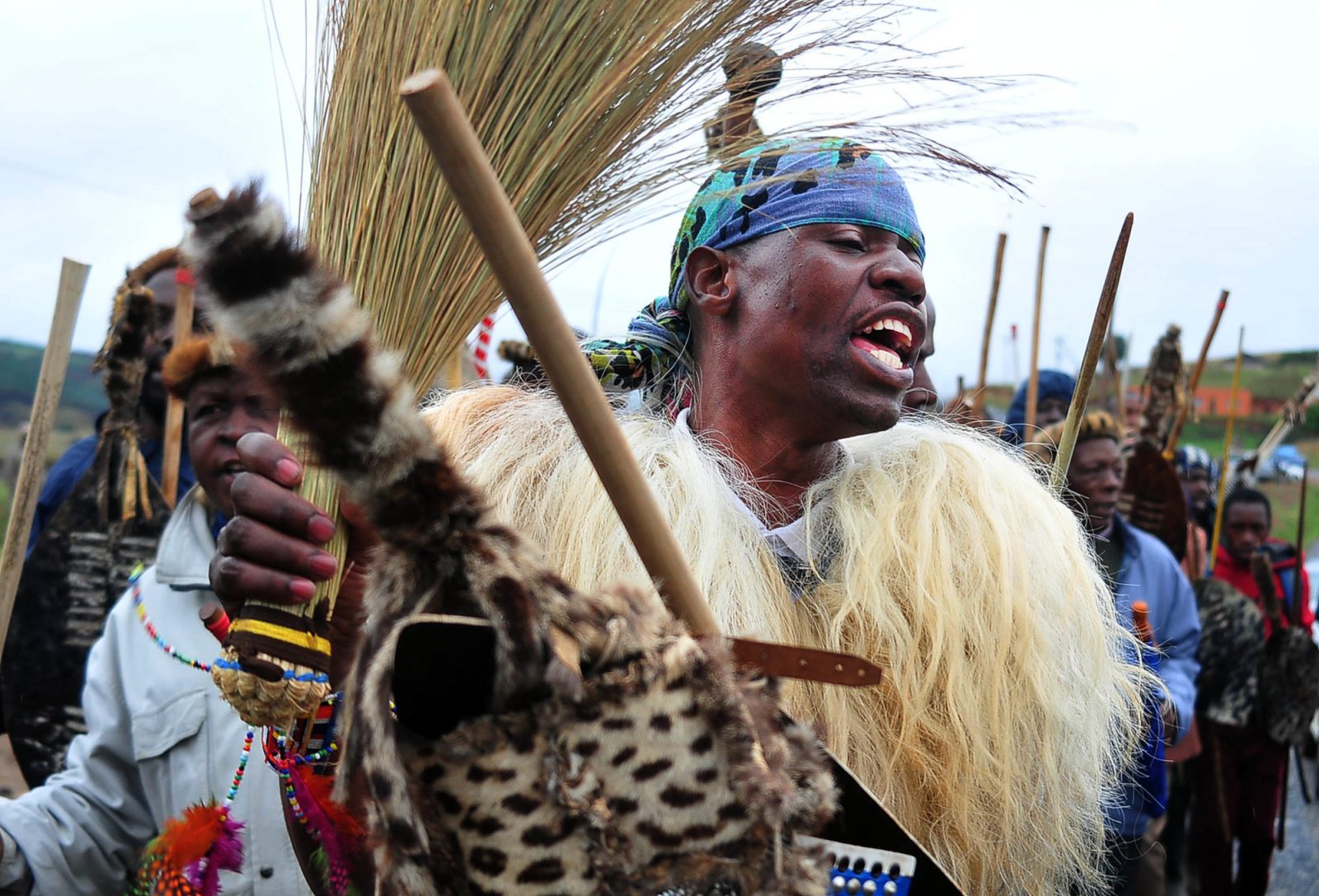 amaHlubi are hard at work trying to save isiHlubi, a language that is now on the brink of dying out and is spoken only in a few areas of the Eastern Cape, KwaZulu-Natal and Lesotho.

When the British colonial government passed a declaration to strip amaHlubi King Langalibalele I of his powers in 1873 his people lost more than their sovereignty.

The move which saw Langalibalele jailed on Robben Island also saw many amaHlubi adopt other languages for fear of being identified as subjects of the deposed king and persecuted.

Now, almost 150 years later, amaHlubi are hard at work trying to save a language that is now on the brink of extinction and is spoken only in a few areas of the Eastern Cape, KwaZulu-Natal and Lesotho.

The alarming rate at which the indigenous languages are diminishing has resulted in the United Nations Educational, Scientific and Cultural Organisation (Unesco) declaring the decade 2022/2032 as the International Decade of Indigenous Languages.

This is aimed at drawing attention to the loss of indigenous languages and what can be urgently done to promote and preserve these languages.  According to Unesco, which observes 21 February as International Mother Language Day, out of more than 6,700 languages spoken in the world today, 40% face extinction.

amaHlubi who are engaged in a legal battle to restore their kingship in the North Gauteng High Court have established structures such as the isiHlubi Language Board to help rebuild what was destroyed.

The board has already partnered with the University of SA (Unisa) and Michigan University in the United States in an effort to introduce isiHlubi language as a study programme.

The end of apartheid and colonial rule in 1994 saw amaHlubi further compelled to adopt the identities forced upon them by the British declaration a century earlier.

“There was an injustice directed at amaHlubi during the crafting of the country’s Constitution. The Constitution currently defines indigenous languages as official standard languages only. This in practice promotes isiZulu and isiXhosa while marginalising isiHlubi as modes of communication and markers of identity,” says Bukhosibakhe Makhetha, chairperson of the isiHlubi Language Board.

“Both state and provinces, for instance, collect census data based on the assumption that South African citizens have one of these official languages as their mother tongue or first language, thereby compelling amaHlubi to identify themselves either as Zulu or Xhosa speakers,” says Makhetha.

The amaHlubi royal stronghold is based in eMahlutshini, in the foothills of the Drakensberg, in the valley of eMtshezi under the uThukela District Municipality about 65km south of Estcourt.

The amaHlubi, identified as the biggest Bantu group to occupy south-eastern Africa around 900-1300, trace their origins to the Samburu and Shubu people found in present-day Kenya.

Dr Nomagugu Ngobese, a KwaZulu-Natal-based culture and language expert, says the initiative by amaHlubi to restore their language should be supported by the government.

“In fact, history tells us that there were many indigenous languages that were lost when the colonisers forced their way of life on the indigenous people. As a result some clans and tribes had to merge with other clans and form one nation.

“Those clans who were conquered subsequently lost their identity and their languages became diluted and relegated into obscurity,” says Ngobese.

She says the department of arts and culture should partner with amaHlubi in their quest.

“There must be a national drive involving government, historians, cultural experts and traditional leaders. Jointly these stakeholders must work on a project of reviving and restoring all African languages that were diminished because of colonisation,” she says.

Makhetha says underpinning their mission is strengthening their non-Zulu identity.

“We have done a lot of groundwork to this effect. We are now in the final development phase where we are putting together spelling and orthography rules. Most amaHlubi were forced to speak isiXhosa, isiZulu and other languages depending on where they were located.

“Besides this, isiHlubi dialect is endangered and we are lobbying other state institutions and any other interested parties to assist us. We want to change this state of affairs and reclaim our identity. Language is an integral part of our journey. Our work is also constrained by funding and resources,” says Makhetha.

Makhetha says besides this, the isiHlubi Language Board has resolved to set up an archives and records centre where the history of amaHlubi will be stored and protected.

“We want to ensure that the history and culture of our tribe is taught and passed on from generation to generation. We have also planned a series of workshops and school visits aimed at educating people about isiHlubi and our drive to revive the language,” he says.

He says the board will also be working with emerging filmmakers and broadcasters in order to create various documentaries about amaHlubi culture, language and its significance.

“We know that broadcasters are always on the lookout for fresh local content. Plans are at an advanced stage with emerging documentary and filmmakers who are keen on incorporating our history into a TV play. Our aim is to reach as wide an audience as possible.

“We also want to petition Parliament to recognise our language so that it can be one of South Africa’s official languages. Eventually, we want isiHlubi to be a language of choice and be taught in schools,” says Makhetha.

isiHlubi falls under the Tekela group of languages which include SiSwati, isiBhaca and Northern Ndebele [not the same as isiNdebele]. About 20,000 people speak isiHlubi in South Africa, scattered in various provinces.

Ntombentle Huluhulu, a spokesperson for the Pan South African Language Board, an entity within the Department of Arts and Culture, says they have started developing spelling and orthography for languages facing extinction, including isiHlubi.

The Pan SA Language Board is mandated to promote and create conditions for the development and use of official languages to promote and ensure respect for all languages commonly used by communities in South Africa. The board is also responsible for investigating complaints about language rights violations.

Huluhulu says the major impediment to the advancement and development of indigenous languages is society’s lack of concern for their preservation, saying multilingualism was seen as merely an ideal rather than an attainable and practical solution to language development.

She says they have recently started working on a project with Queen Ouma Katrina Esau, one of the last four fluent speakers of the N/uu language to develop a N/uu talking dictionary.

“This is an audio-visual dictionary that links key words and phrases to detailed full-colour illustrations and incorporates technology where readers can listen to the pronunciation of terms and phrases in different languages.

“The aim is to develop this dictionary for all the official languages. We have also developed policy guidelines on how to develop language policies and a monitoring tool to ensure the language act is fully implemented,” she says.

She says the dominance of English as a preferred language of communication within different sectors of society places many indigenous languages under threat.

“All indigenous languages are endangered by the hegemony of English, but more so are the previously marginalised languages which includes isiHlubi, Khoe, Nama and San languages, which are spoken only by a handful of speakers. More concerted effort is required to develop and preserve these languages,” says Huluhulu.

The Commission for the Promotion and Protection of the Rights of Cultural, Religious and Linguistic Communities (CRL Rights Commission) says collaborative effort is needed to ensure that the indigenous languages are accorded the same status as English and Afrikaans.

“CRL Rights Commission has been in the forefront in appealing for the recognition and the use of mother tongue from basic education up to institutions of higher learning,” says commission spokesperson Mpiyakhe Mkholo.

He said the commission will host a mother tongue dialogue event sometime in 2020 to recap on progress made.

amaHlubi are not the only nation on the quest to reclaim their identity. The Balobedu ba GaModjadji in Limpopo, which forms part of the Northern Sotho language speakers, have already petitioned the National Assembly, demanding recognition. The Balobedu want their language to be accorded the same status as that of the 11 official South African languages. MC

This article was first published in Mukurukuru Media. 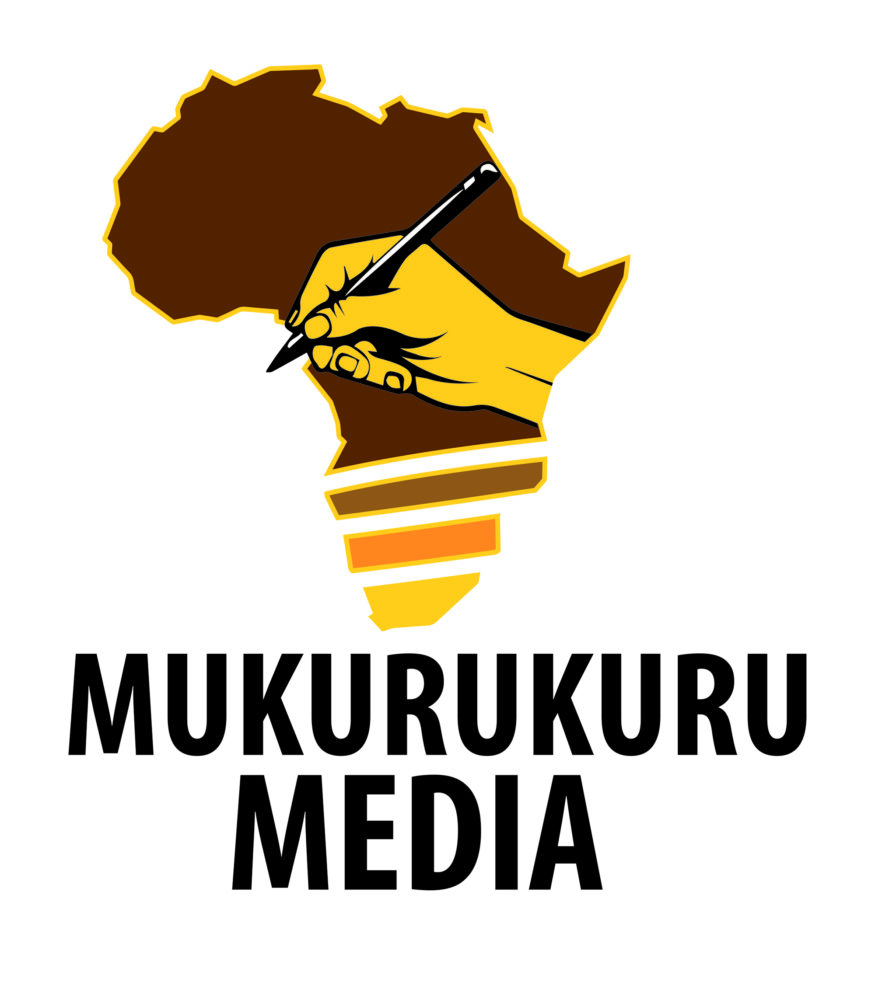