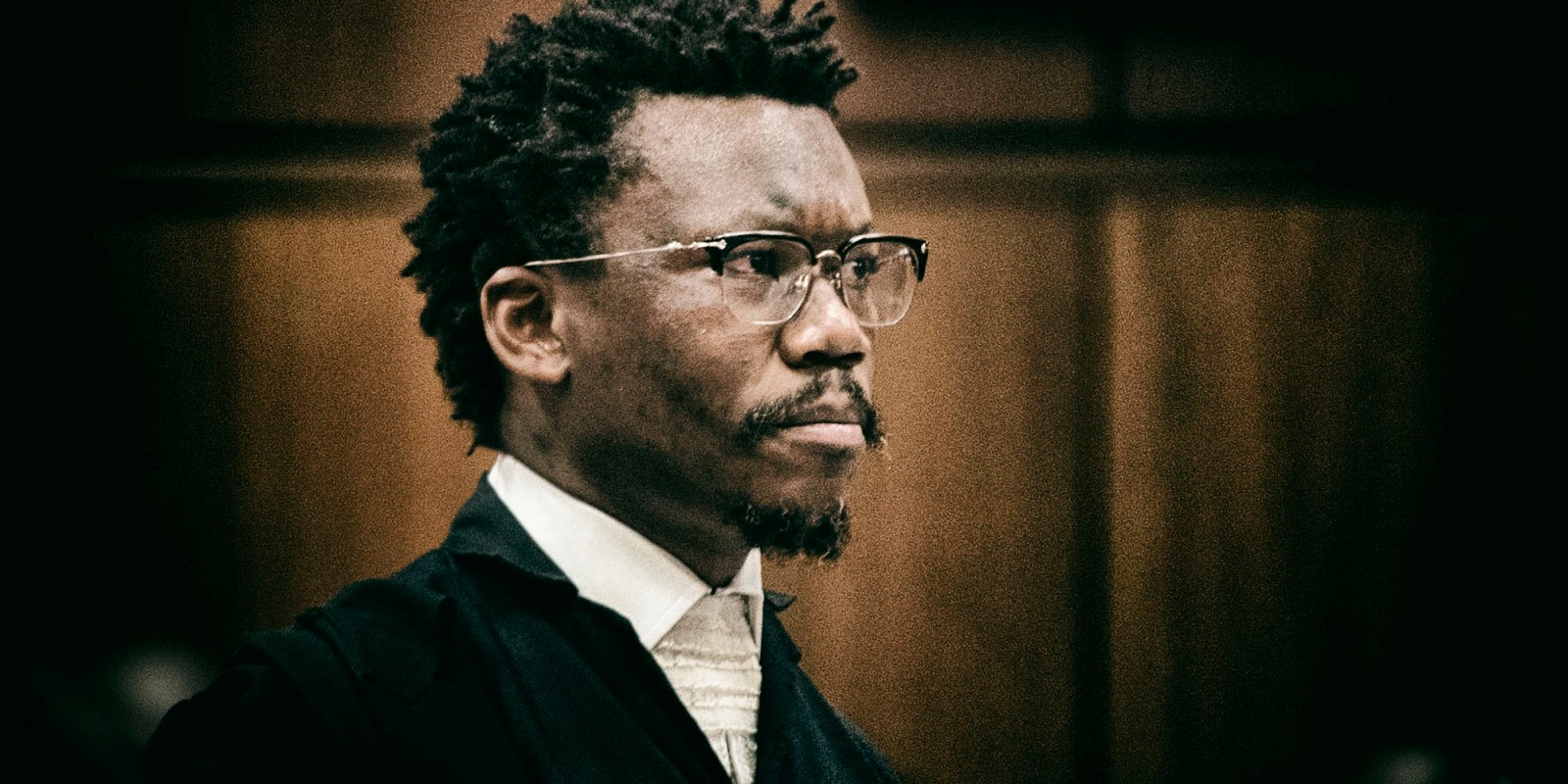 The Constitutional Court has reserved judgment in the EFF’s application to have the Riotous Assemblies Act declared unconstitutional after the court heard argument from the EFF and the minister of justice and constitutional development and the National Prosecuting Authority on Tuesday.

The Riotous Assemblies Act “must be stricken off”, says EFF legal representative advocate Tembeka Ngcukaitobi. The EFF wants the 64-year-old act to be declared unconstitutional because it is an “apartheid legislation”.

However, Ngcukaitobi stated that this did not mean that all laws passed during apartheid are unjust but that the act was designed to deal with political activists.

“This law was passed to respond to the Freedom Charter to service apartheid,” Ngcukaitobi said at the Constitutional Court yesterday.

“We submit that in its character, in its history and in its use, the Riotous Assemblies Act was designed as an instrument of a different society which was founded on racial oppression.”

Furthermore, the EFF maintained that the law is unreasonable, unjustifiable, unconstitutional and “no longer fits today’s democratic ethos”.

Malema was charged twice under the Riotous Assemblies Act and appeared at the North Gauteng High Court in Pretoria on 4 July 2019.

The charge came after Malema told his supporters to occupy land in Bloemfontein in 2014 and again in Newcastle in 2016. Malema was also charged with trespassing.

The EFF had argued at the Pretoria High Court that the Trespass Act should be read subject to the Prevention of Illegal Eviction from and Unlawful Occupation of Land Act (PIE Act).

Malema claimed that he had incited no crime by calling for the occupation of land, as “his supporters are capable of making up their own minds whether to occupy land or not”.

Malema then challenged the high court on the Riotous Assemblies Act, saying that the apartheid-era law, specifically section 18(2)b of the act, had no place in democratic South Africa.

Section 18(2)b states that a person who encourages and incites people to commit violence can be charged and sentenced as though they had committed the crime.

The high court dismissed the application by the EFF to have the act declared unconstitutional.

Ngcukaitobi argued at the Constitutional Court that the section of the act is too broad and is in direct conflict with and criminalises the right of freedom of expression which is protected by section 16 of the Constitution of South Africa.

Stuart Wilson, the legal representative for the first amicus curiae, the Socio-Economic Rights Institute of South Africa (SERI), agreed with Ngcukaitobi, stating that the act can be used by the “executive to criminalise certain speech made politically”.

State attorney Hilton Epstein concurred that the act was most likely meant for a different era and was meant to advance the system of apartheid but argued that it would be irresponsible for there not to be a law that made it illegal to incite the committing of any crime.

Epstein said it must be acknowledged that Malema had committed a crime and incited violence, even if it was not physical violence.

“Malema can exercise his freedom of expression,” Epstein said. “[He can] mobilise people to protest against the slow pace of land reform but what he cannot do is incite his followers to break the law.” DM