What does the climate refugees judgment mean for Africans? 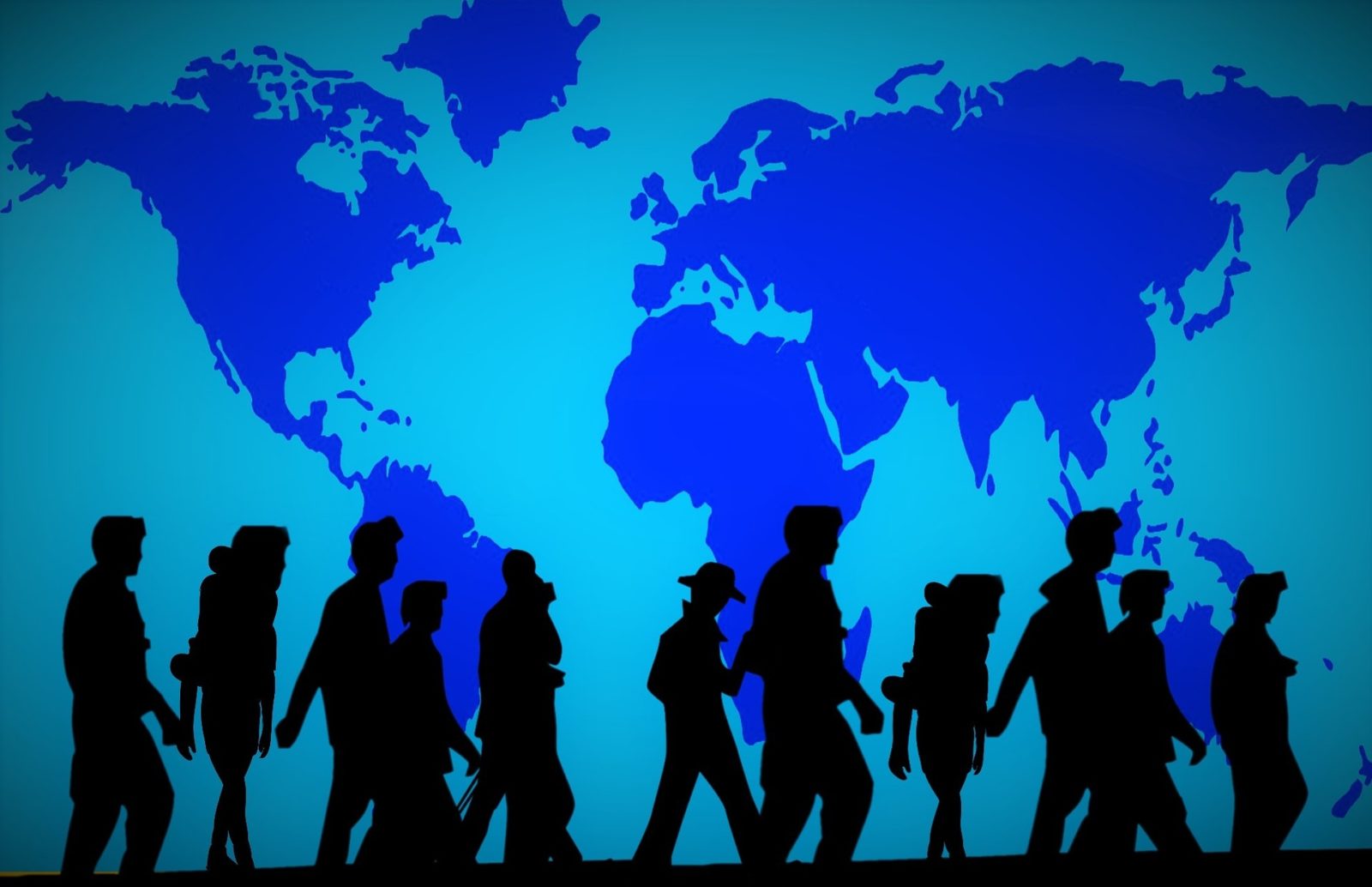 Image by kalhh from Pixabay

The UN ruling will ideally lead countries to invest more in preventing the effects of the climate crisis.

On 20 January the United Nations Human Rights Committee ruled that returning people to countries where their lives could be threatened by climate change may violate their human rights and be unlawful. This is a landmark ruling because it’s the first time the committee has recognised that climate refugees exist. It opens the door to refugee protection for those whose lives are threatened by climate change.

The ruling acknowledges the severe challenges of climate change and puts pressure on nations to do more to prevent it and protect people from its effects. However many ambiguities remain about climate-linked migration, particularly in and from Africa.

The case was brought to the UN by Kiribati national Ioane Teitiota against New Zealand. Kiribati is a group of low-lying Pacific islands that don’t rise higher than 3m above sea level. Climate change and rapid population growth have led to severe overcrowding, fresh water and food shortages, and violent land disputes.

The climate change risks included rising sea levels, saltwater contamination, flooding and land erosion. Teitiota requested asylum in 2010 on the basis that these effects posed a threat to his and his family’s lives. New Zealand rejected his case and deported him in 2015.

Both New Zealand and the UN committee agreed that the health of the Kiribati population had deteriorated due to climate change and that environmental drivers are not necessarily ruled out of the existing refugee laws.

But both also agreed that conditions weren’t yet life threatening, and therefore Teitiota didn’t meet the legal definition of a refugee. It’s difficult to source water and grow nutritional crops, but not impossible. They further agreed that the risks he faced weren’t personal, but generalised hardships shared by others.

Despite upholding New Zealand’s rejection and deportation order, the UN committee observed that environmental degradation, climate change and unsustainable development constituted some of the most pressing and serious threats to human rights. Environmental conditions can deteriorate to a point where they may become incompatible with the right to life and dignity. Forcibly returning people would then trigger non-refoulement obligations and be unlawful.

Media coverage of the ruling has routinely referred to ‘climate’ or “environmental” refugees, but these categories don’t exist. People moving for climate-related reasons continue to do so without legal protection. Most refugee laws – particularly the 1951 Refugee Convention – are outdated and were written for post-World War II Europe. Since then, the drivers, forms and consequences of migration have changed. Existing frameworks are no longer adequate in the context of globalisation and mass migration.

The UN Refugee Agency (UNHCR) claims that the ruling supports its position that refugee laws cover climate change and that people fleeing the effects may have valid claims to international protection under existing laws. Their reluctance to call for new or updated laws reflects a protectiveness shared by most refugee advocates. In the current anti-migrant climate in many countries, any changes could result in reduced rather than expanded protections.

While the UN committee ruling may have set a precedent for protecting environmental refugees, it upheld the standard that protection applies only to individual cases where someone faces imminent risk of death.

A dissenting opinion published by Ugandan committee member Duncan Muhumuza Laki argued that the threshold for “a threat to life” is unreasonably high: “It would indeed be counterintuitive to the protection of life to wait for deaths to be very frequent and considerable in order to consider the threshold of risk as met.”

Whereas conditions in Kiribati are otherwise stable, climate change in Africa – despite being one of the hardest-hit regions – can rarely be isolated as the primary migration driver. The causes of migration are many and complex and often include economic, political and social factors. Some are partially or wholly affected by climate change.

The region has had the most substantial and sustained decline in rainfall recorded globally. Communities depend heavily on rain-fed agriculture and pastoralism. The G5 also face rapid population growth, abject poverty and underdevelopment, violent extremism, organised crime, poor governance and weak institutions – all exacerbated by the effects of climate change.

The G5 Sahel countries experience high migration, in the region and to Europe. The correlation between climate change and migration remains unclear, partly due to a lack of historical and current migration and climate data. Still, few migrants from the region could isolate climate change as the primary reason for migrating.

Accurate predictions of how many climate-linked migrants will exist are difficult to make, yet media and scholars forecast enormous waves of mass migration – as many as one billion by 2050. Fear of uncontrolled mass migration has partly fuelled restrictive responses and anti-migrant sentiment rather than considered, measured responses.

The likelihood of mass international exodus is in fact low. Climate-linked migration is most often local and circular. Migration is one of the key coping strategies when families lose agricultural productivity. International migration requires financial and logistical resources that most people lack.

Movement is most often from rural areas to the closest possible urban areas as production diminishes. Families are likely to send some members and not whole groups, and rely on remittances to boost agricultural production. Similarly, in the event of natural disasters, most people flee to the nearest possible alternative until they can return.

The UN committee ruling will ideally lead countries to invest more in preventing the effects of the climate crisis, and to measured rights-based responses to climate-linked migration grounded in evidence instead of fear. DM