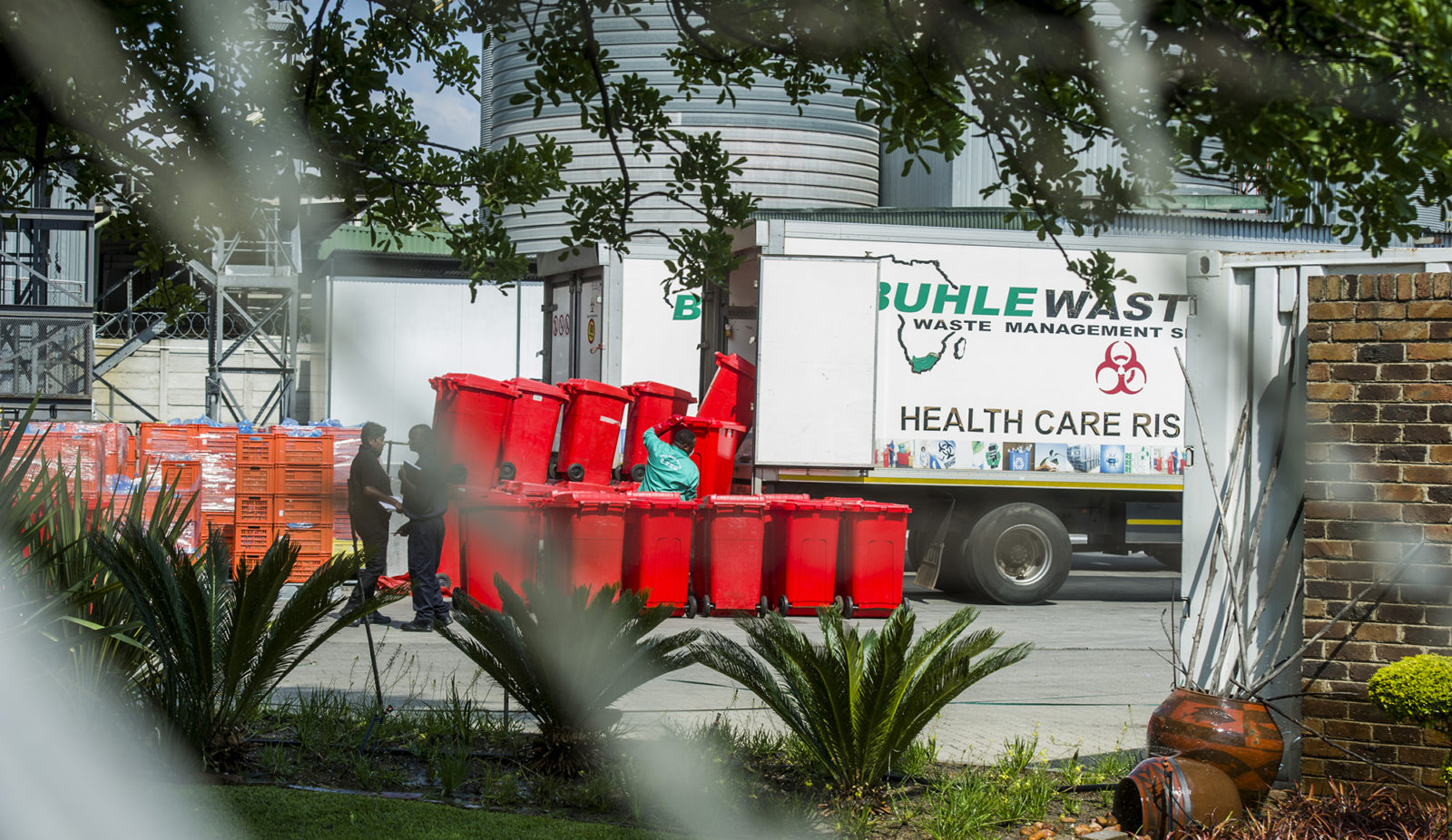 Noel Doyle’s biggest test will be convincing shareholders that he is the right man for the top job as he is still seen as being part of the old guard at Tiger Brands. Before becoming the CEO, Doyle had been with Tiger Brands for more than seven years, serving in various roles such as CFO, COO and business executive for Nigeria operations.

Tiger Brands had one of its worst days in years, with its shares finishing 6% lower on the JSE to R188 – the steepest fall since April 2011 – on Wednesday 12 February 2020, the day Noel Doyle presented the company’s financial results to shareholders for the first time as new CEO.

About R2.4-billion was wiped off the market capitalisation of Tiger Brands after it issued a disastrous trading update for the six months to 31 March 2020 – a period in which previous CEO Lawrence MacDougall mostly managed Africa’s largest food producer.

The share sell-off was sparked by Tiger Brands revealing that it expected earnings to drop by as much as 37% in the six months to end-March 2020 (including a forecast) – testing the patience of long-suffering shareholders who have backed the company through some rough times of late.

Tiger Brands, which is expected to report half-year results on 25 May, said it expected headline earnings per share from continuing operations – a metric that excludes once-off items such as an earnings boost from acquisitions – of 497-552 cents, down from 773 cents reported a year earlier.

Shareholders are still dealing with the sudden “retirement” of 63-year-old MacDougall on 31 January after four years at the helm, with the company saying he reached its mandatory retirement age of 63. Market watchers believe he was pushed out by the board because Tiger Brands had become a perennial under-performer.

Tiger Brands is still doing damage control after the listeriosis outbreak, which originated from the company’s factory in Limpopo that produced Enterprise branded ready-to-eat processed meat products. South Africa recorded 218 deaths when the outbreak was declared over by the government on 3 September 2018.

“We are seeing a continuation of pricing pressures of rice and pasta in the marketplace. We made an attempt to move pricing up in the past quarter, but it failed.”

Broader market challenges and also blunders by Tiger Brands’ management have led to its share price falling by 43% over the past five years compared with the shares of close competitor AVI (up 0.2%) and the JSE’s wider all-share index (up 13%) over the same period.

On Wednesday, Doyle revealed his plan to return the company to the days when it pulled in double-digit growth on group turnover, which last was seen in 2016. Doyle said he won’t tweak much, adding that Tiger Brands has already done the “homework” to understand market challenges, consumer needs for value (in cost and quality) in household products, and the distribution chain of its products.

In what may be viewed as a criticism of his predecessor, Doyle said:

“We haven’t executed fast enough to keep up with the pace of the market and how we respond to value and consumer search for value. We don’t have much to show for this.”

Then there are business basics that Doyle wants Tiger Brands to embrace: controlling operational costs (labour, commodities such as maize and sorghum that have to be imported at a high cost when crop harvest levels are poor, and planning for load shedding at its factories (it has spent R400-million over the past 36 months to install generators). He wants to review skills in the company and redeploy people where they are needed the most in order to “get our factories and supply chain to perform optimally”.

The market is closely watching whether Doyle will be able to sell Tiger Brands’ Value Added Meat Products (VAMP) business, which was linked to the listeriosis outbreak. A formal due diligence process has started in respect of certain bidders for the VAMP business and Tiger Brands hopes to sell the business after March 2020.

But Doyle’s biggest test will be convincing shareholders that he is the right man for the job as he is still seen as being part of the old guard at Tiger Brands. Doyle has been with Tiger Brands for more than seven years, serving in various roles such as CFO, COO and business executive for Nigeria operations. He was one of the 26 Tiger Brands executives given a final written warning for their role in the bread-price fixing scandal as the company admitted to colluding with its competitors and agreed to pay a fine of R98.7-million in 2007. Doyle left Tiger Brands in 2008 but returned in 2013.

“We do not hold high expectations for the new CEO Noel Doyle as although he is highly experienced, he has been the second-in-charge (as COO and CFO) under both of the last two CEOs and hence has played a key role in the strategic decisions that have resulted in the poor operational performance of Tiger Brands over the last three to five years.” BM

SA markets: Moody’s move was priced in, but pricing Covid-19 is impossible at this stage

Lawyers Must Step Up to Assist the Business Community