High court orders SA Express to be placed under busines... 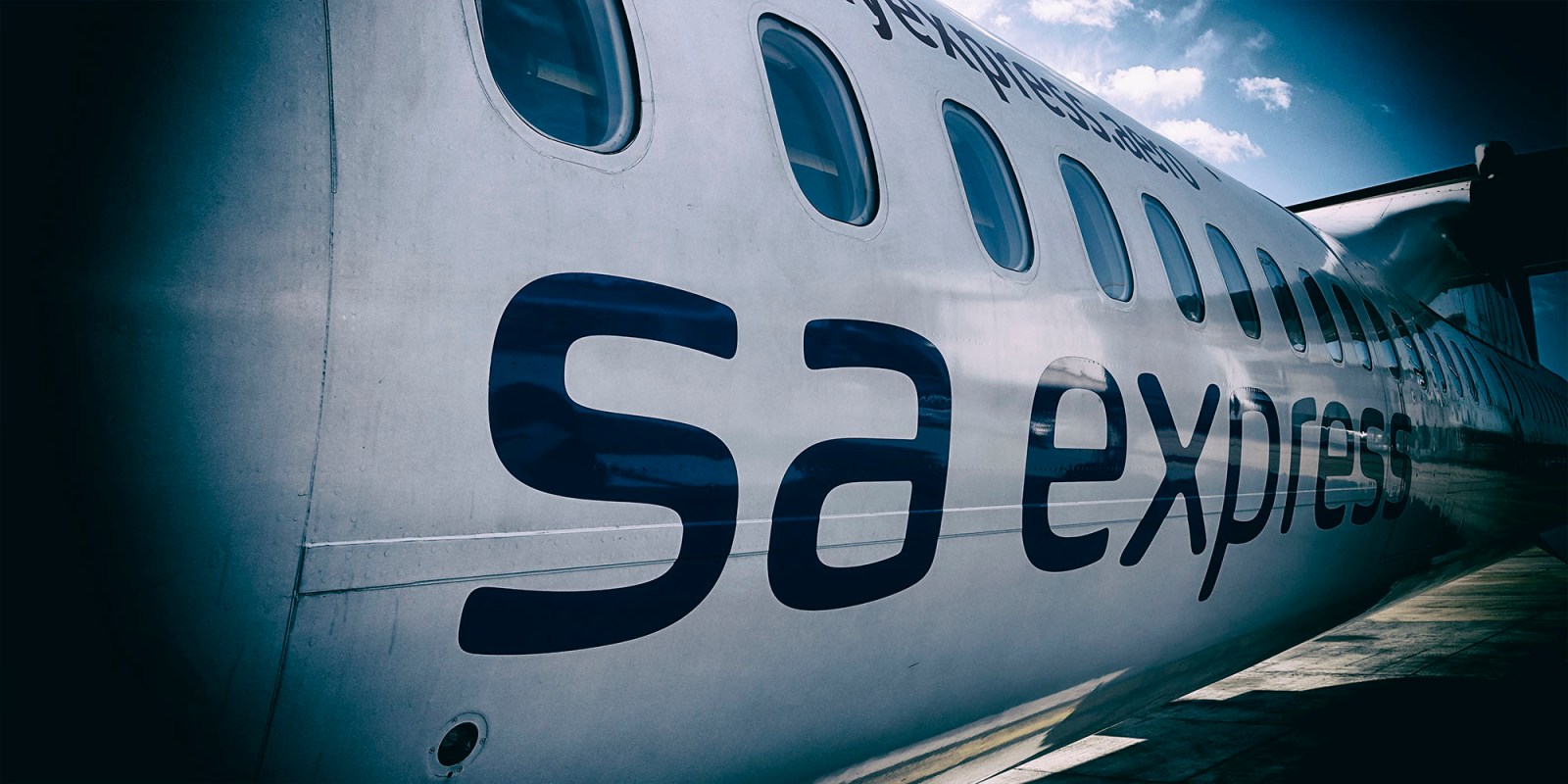 Without the urgent funding from the Department of Public Enterprises which oversees the operations of SA Express, the state-owned airline might struggle to pay salaries beyond February 2020 to its about 1,000 employees and business rescue proceedings might be hobbled. (Photo: EPA / Mikko Pihavaara)

SA Express management will have to cede the day-to-day running of the state-owned airline to nominated business rescue practitioners, Daniel Terblanche and Phahlani Mkhombo. However, SA Express said it plans to appeal the judgment.

The Johannesburg High Court has ordered on Thursday 6 February 2020 that SA Express, the second state-owned airline whose flight routes typically serve SA’s smaller cities as a feeder to South African Airways (SAA), to be placed under business rescue.

The high court judgment, which was delivered by Judge Fiona Dippenaar, means that SA Express’ recently appointed board and management – led by interim CEO Siza Mzimela – will have to cede the day-to-day management of the state-owned airline to nominated business rescue practitioners, Daniel Terblanche and Phahlani Mkhombo.

The appointment of Terblanche and Mkhombo must be approved by the Companies and Intellectual Property Commission, a process which Business Maverick understands will be concluded by the end of the business day on Thursday.

In a statement, SA Express said it plans to appeal the judgment.

The judgment also means the high court believes there are reasonable prospects of saving SA Express, which faces mounting financial losses, debt problems, and a working capital crunch, through the business rescue process.

Business rescue is a bankruptcy protection process provided for under the Companies Act that attempts to save companies that are financially distressed by restructuring their operations. It enables a company to continue operating while being restructured, temporarily suspending debt payment obligations, saving some jobs and cutting costs in the process.

In her 21-page judgment, Dippenaar said it cannot be “definitively concluded” that SA Express is “terminally ill” –  thus the appointment of business rescue practitioners to conduct a proper assessment of the airline’s financial affairs was warranted.

“Once an investigation has been conducted into the affairs of SA Express its liquidity and funding requirements can be assessed and addressed… It is the duty of the business rescue practitioners to formulate a (rescue) plan once a proper assessment of SA Express has been done.”

Global logistics company Ziegler SA, a former SA Express service provider, applied to the high court on an urgent basis on 17 January 2020 to place the airline under business rescue, or under liquidation, because the airline is technically insolvent and cannot pay its debts. Ziegler SA is owed R11.3-million by SA Express for unpaid services as it was responsible for the local and international movement of aircraft parts and engine parts for maintenance on behalf of the airline.

The urgent application cited, among others, finance minister Tito Mboweni and public enterprises minister Pravin Gordhan. That Mboweni and Gordhan didn’t oppose Ziegler SA’s application, Dippenaar said indicates “at least acquiescence if not support for the attempt to rescue the company.”

But SA Express, at the behest of its 13 board members, opposed Ziegler SA’s urgent application.  Ziegler SA asked the court to order board members to pay legal fees out of their own pockets because their challenge of the urgent application is “reckless” as the airline is financially distressed.  Dippenaar reserved judgment on costs but ordered board members to be joined in the matter and explain to the court why they shouldn’t be held personally for legal costs.

Ziegler SA’s application was not about recovering the money it is owed but to push SA Express’ management and board to put the airline on a profitable path and avoid its implosion if it acts fast by placing it under business rescue.

The implosion of SA Express would spark a fire sale of its assets, which includes a fleet of 24 aircrafts and flight route networks servicing SA cities and neighbouring countries such as Namibia, Botswana, Zimbabwe and the Democratic Republic of Congo. More than 1,000 of SA Express’ employees would be dismissed.

SA Express was at the centre of SA’s state capture story of corruption, with some of the tenders to run the airline’s operations being awarded unlawfully to politically connected individuals. Despite the efforts by management to turn SA Express around, the airline is technically insolvent as its current liabilities exceed its current assets by R374-million during its 2018/2019 financial year and it recorded a loss of R591-million over the same period.

The auditor-general was unable to express an opinion on SA Express’ financial statements because the airline’s liabilities couldn’t be confirmed. The auditor-general also found that management didn’t exercise effective oversight responsibility for the airline’s financial and performance reporting, and compliance with legislation such as the Public Finance Management Act.

Said judge Dippenaar: “it is beyond dispute that the 2019 financial statements paint a picture of an entity in a dire financial crisis. To exacerbate matters, the accuracy of the available financial statements is open to debate, due in part to SA Express not providing the necessary information  as commented on by the Auditor General office.” BM