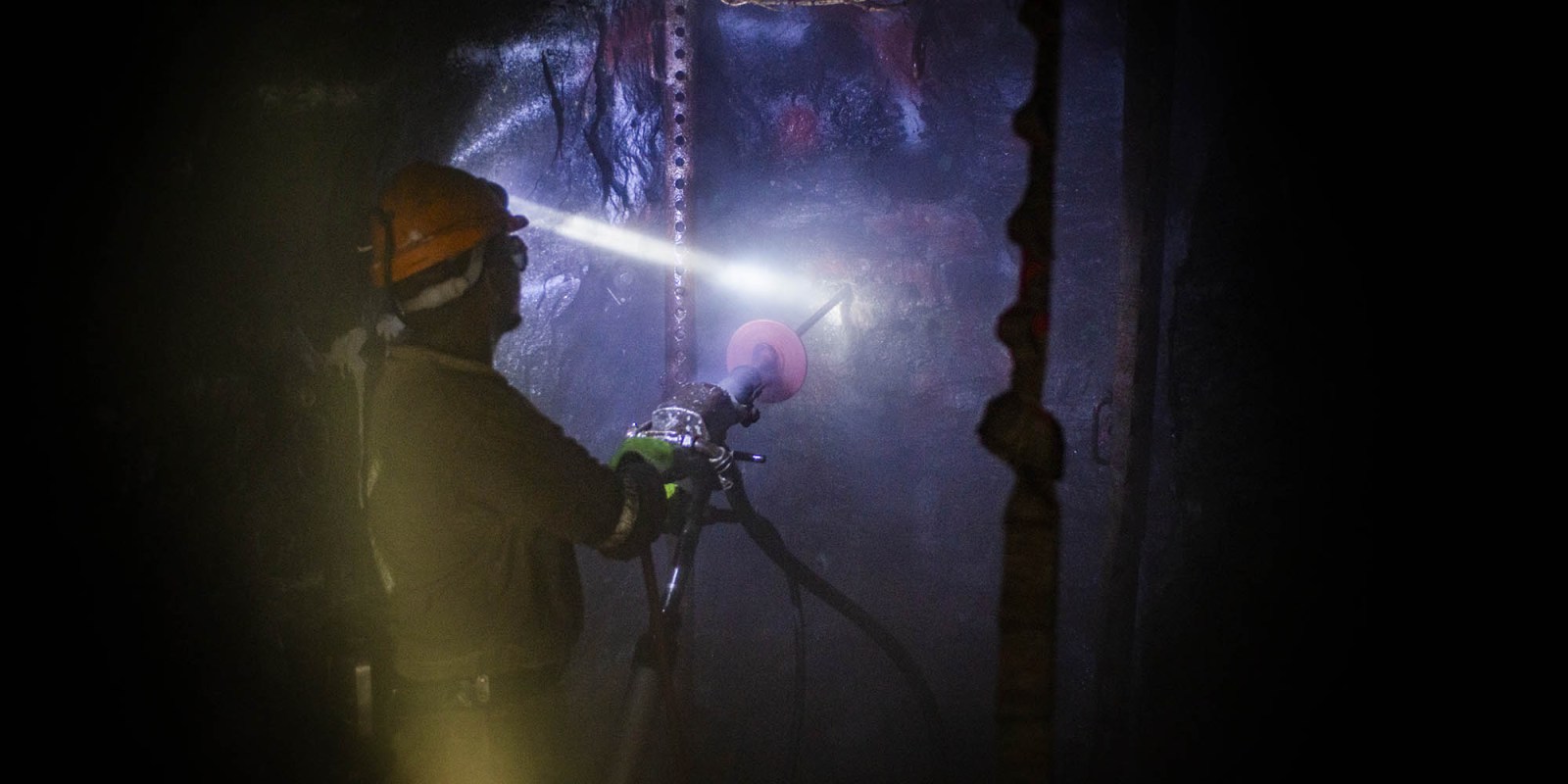 Gold Fields and Impala Platinum are the latest companies to issue trading statements ahead of the release of 2019 results later this month that flag steep jumps in their profits. (Photo: Waldo Swiegers / Bloomberg via Getty Images)

Gold Fields and Impala Platinum (Implats) are the latest precious metals producers to flag big jumps in 2019 earnings. The rally in the likes of gold and palladium are clearly flowing to bottom lines.

South Africa’s mining industry remains challenged on a range of fronts, a recurring theme at the Investing in African Mining Indaba that was held this week in Cape Town. But it has been getting a big break where it really counts: the prices that end-consumers pay for some of the key commodities produced here. And that has helped gold and platinum group metals (PGM) producers to build on a swing back to profits.

Gold Fields and Impala Platinum (Implats) are the latest companies to issue trading statements ahead of the release of 2019 results later this month that flag steep jumps in their profits. Gold Fields said on Thursday 6 February that it expected full-year 2019 headline earnings per share to rise between 171% and 200% to between 19 and 21 US cents per share. This will be “driven by higher production, higher gold prices achieved, lower cost of sales and lower impairment charges in 2019”.

Gold’s spot price rose 19% last year and is widely seen adding to those gains in 2020, setting the stage for producers such as Gold Fields, which has worked hard at containing costs as it pivots from South Africa to mechanised operations elsewhere.

“Gold is poised to perform strongly in 2020, with geopolitical risk set to remain elevated,” Wood Mackenzie said in a recent note. Rising Middle East tensions, uncertainty about where the trade war between the US and China may go next, unknown consequences from Brexit, Donald Trump’s erratic behaviour and boorish foreign policy in general — wherever one looks, there are geopolitical risks in spades as the 21st century embarks on a potentially turbulent third decade. This enhances the “safe haven” appeal of gold. Globally low interest rates also help as other safe havens such as cash and bonds offer low returns. All in all, it is not a bad time to be a gold producer, and this will reflect in a spate of earnings to come out in the coming weeks.

PGMs also have a new lustre, driven by surging palladium and rhodium prices. The price of palladium, the metal of choice for petrol autocatalysts, has soared around 500% over the past four years to more than $2,500 an ounce, driven by a supply crunch which was widely expected in some circles, but has still taken the market by jolting surprise.

Implats, which battled for years with depressed prices and labour and social unrest, has been turning a corner and 2019 looks set to be a bumper year. It said in a trading statement that its interim headline earnings and headline earnings per share were expected to increase between 42% and 62% and 32% and 50% respectively.

“Gross profit is expected to increase by more than 90% to approximately R6-billion, primarily due to the higher rand PGM basket price,” it said. Anglo American Platinum has also said it expects a huge jump in profits.

Is this good for South Africa? It certainly means that gold and platinum producers are making money, which means they are less likely to lay off staff, can spend more money on social and labour plans, and give back cash in the form of dividends to both domestic and foreign investors, who in turn might invest more in the country.

It also boosts exports, helping to support the rand and the balance on the current account. The industry only hopes the government won’t be tempted in its constrained fiscal environment to impose windfall taxes or some such thing. After years of generally bad news, there are some silver linings on the South African mining front. BM