The five inhumane and abusive characteristics of retrenchments 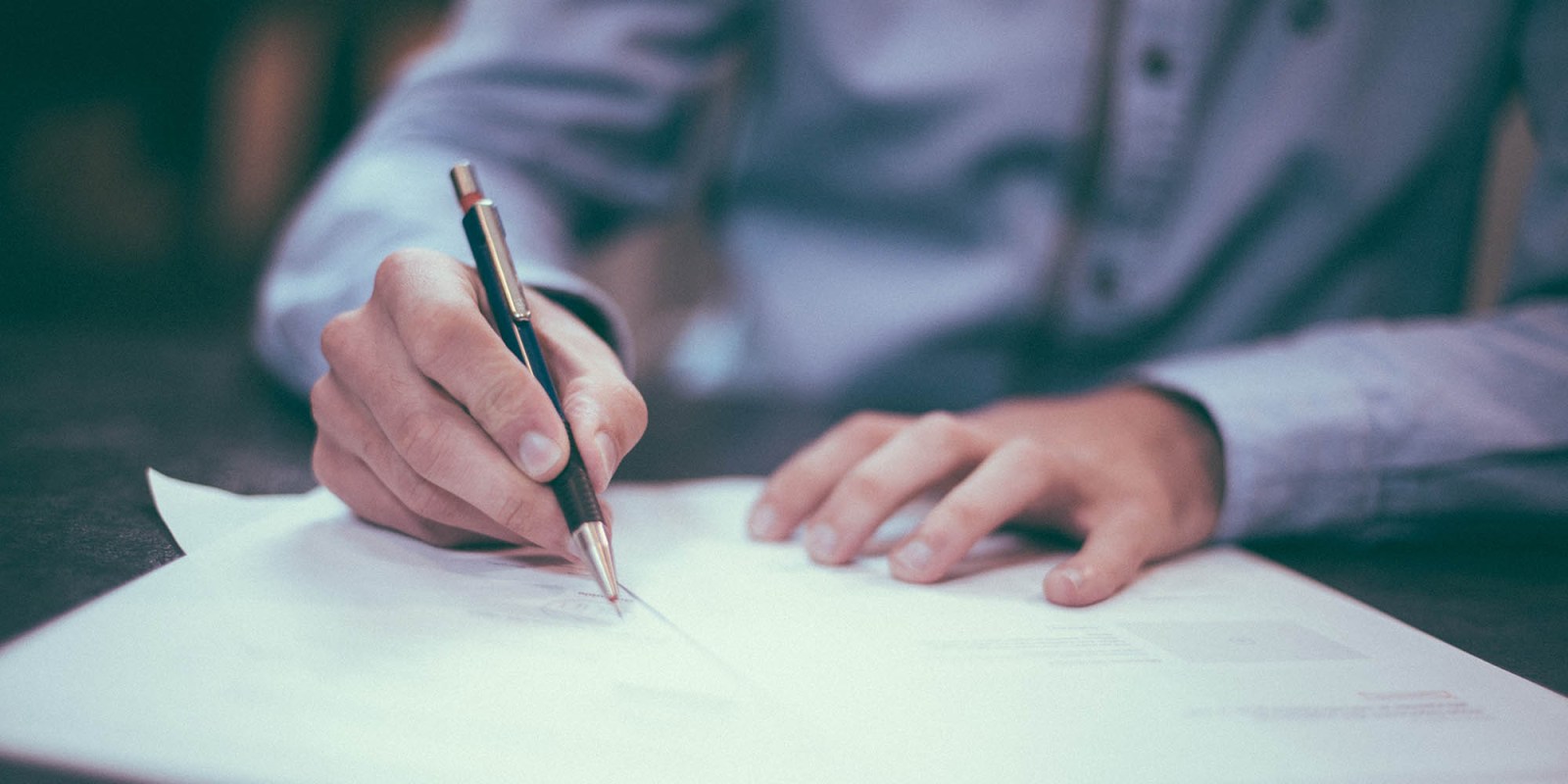 The cold numbers mentioned at the beginning of a retrenchment consultation process and the numbers eventually retrenched represent real people with innocent dependants who are facing poverty and disintegration of families, says the writer. (Photo: Unsplash / HelloQuence)

The year kicked off on a grim note for many employees, with companies such as Massmart, MultiChoice, Telkom, Aspen, Samancor Chrome and Glencore Alloys announcing retrenchment processes, while the mining giant Sibanye-Stillwater and the steel giant ArcelorMittal recently stated that they had each retrenched just more than 1,000 employees.

Retrenching employees sometimes is unavoidable and in some cases it is essential to prevent a business from collapsing. However, retrenchment is a major challenge to trade unions, because job protection is one of the main reasons why employees join a union. For this reason, unions will always fight to protect their members against retrenchment, or as a last resort to negotiate the best possible package for them.

As a rule, retrenchment is a “messy” process, fraught with conflict and with emotions running high. There are, however, five abuses that have become such a standard part of most employers’ DNA that it results in retrenchment processes acquiring an inhumane character.

In the first place, there are companies (listed companies in particular) that announce the start of their retrenchment process in a media campaign and release their Sens statement hoping their share price will increase. Following the retrenchment process, the number of employees retrenched is announced with the same fanfare, with the advantage that the company’s share price can rise again. These companies do not realise that they are proclaiming how many people they have rendered destitute.

Second, large companies in particular have developed a well-oiled machine to steamroll the retrenchment consultation process step by step in a clinical manner to be able to tick all the legal boxes.  The Labour Relations Act simply requires a consultation on retrenchments and is not a negotiation where consensus has to be reached. Companies simply develop a paper trail to be used in court one day in the event of unions arguing inadequate consultation.

Third, a retrenchment process is often abused to get rid of “problem employees”, posts are fraudulently declared redundant, and the retrenchment route then provides an opportunity to terminate the employment of these employees. The process is also abused to implement restructuring, change conditions of employment or not to offer any increases, by presenting these practices as options for a settlement to prevent retrenchments.

In the fourth place, up to five times more employees receive retrenchment consultation notices than the number eventually retrenched. Employers argue that they have no idea which employees are going to be affected and therefore they follow a very broad consultation approach. If in the end “only” one-fifth of the employees affected are retrenched, the company boasts about the number of posts saved. This is disingenuous because in most instances the number of posts and exact individuals earmarked for retrenchment have been identified prior to the commencement of the process. The inhumanity lies in the fact that many employees and households are disrupted unnecessarily with the sword of retrenchment over their heads.

Fifth, in most cases, affected employees are required to continue working throughout the consultation process, and employees who are eventually retrenched have to work until the last day of their notice period. It does not make sense to give a person a letter because the post is said to be redundant, but then the affected employee is required to keep working in a post that is regarded as redundant and is going to be abolished.

One way of rectifying all five abuses is to amend the Labour Relations Act in such a way that a person receiving a retrenchment consultation letter is immediately given the option to stop working until the consultation process is completed. This will prevent abuse of the retrenchment processes and only those employees and their dependents who are likely to be affected will have to undergo this painful process.

It is also important to bear in mind that the cold numbers mentioned at the beginning of a retrenchment consultation process and the numbers eventually retrenched represent real people with innocent dependants who are facing poverty and disintegration of families.

Then there is the unfeeling approach of certain political parties and commentators, and especially economists, who love to state with bravado that the staff of Eskom, the SABC, SAA and the public service should be halved. This kind of “bold” remark ensures valuable media air time for individuals whose egos need it. I would like to invite these people to a member feedback meeting during a retrenchment process that is also attended by the breadwinners’ dependants and their children – they will then quickly realise just how inhumane their remarks are when they experience how traumatic and destructive a retrenchment process is for all affected by it.