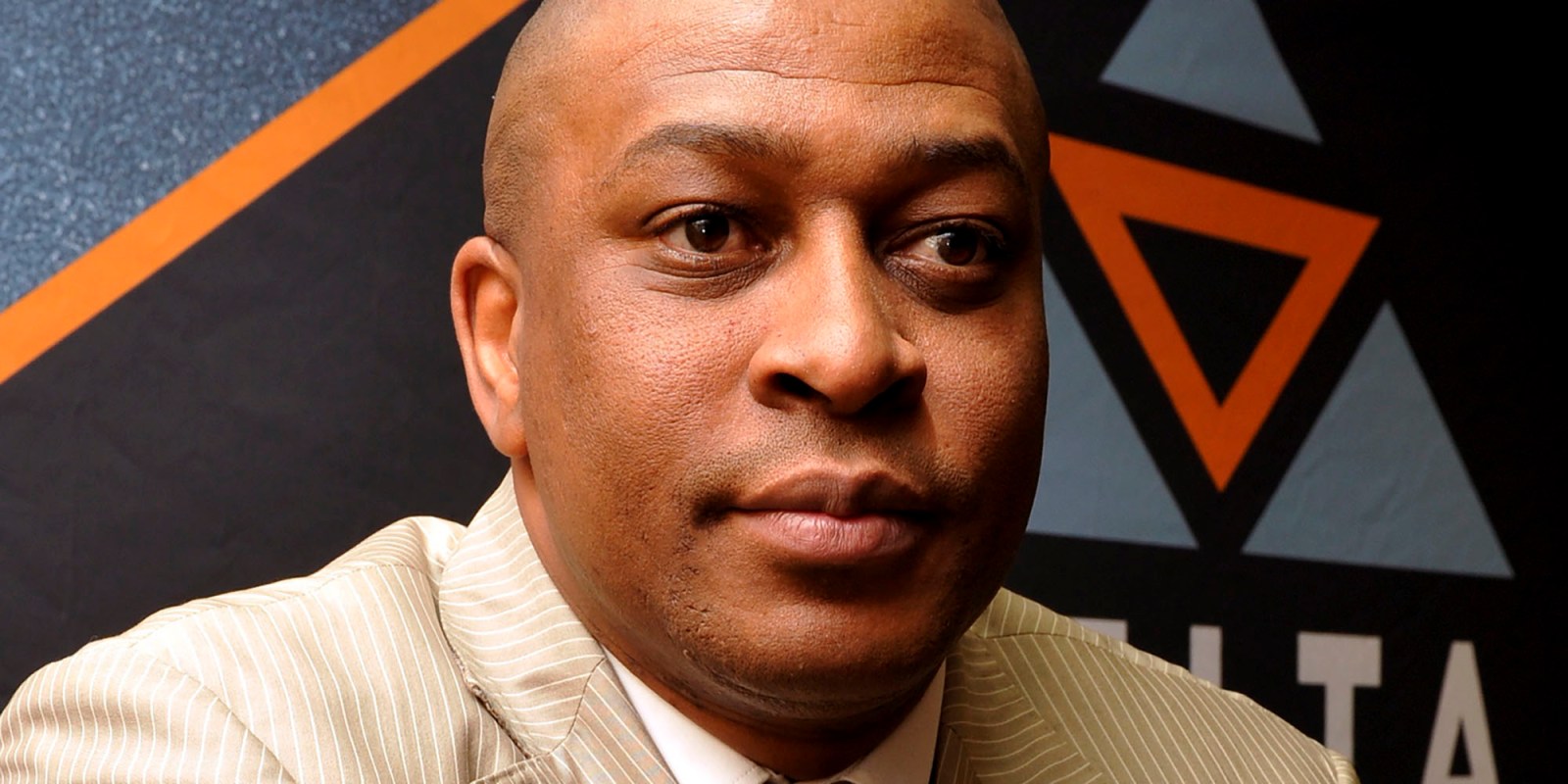 When the founding CEO and CFO of Delta Property Fund abruptly resigned with immediate effect at the end of August, it was clear that something was amiss at the real estate company. This followed a failed merger with Rebosis. An article was written in association with Ray Mahlaka

In a JSE news service announcement on Tuesday 3 November, Delta Property Fund provided a chilling update to investors, which has conjured up fears of another potential case of corruption and mismanagement in the private sector.

Delta, which owns a range of office properties that are largely occupied by government departments and entities, was left leaderless when its top brass, Sandile Nomvete (CEO) and Shaneel Maharaj (CFO), resigned with immediate effect in August. Adding insult to injury, Delta COO Otis Tshabalala also abruptly left the company, electing to not complete his notice period that was initially announced at the beginning of July.

A month later, the Delta board announced that it had initiated a second forensic investigation into shenanigans relating to alleged procurement irregularities and misappropriation of funds by senior executives. Delta has not yet offered specific details on the allegations faced by the trio of former executives and it hasn’t made the findings of its forensic investigations public.

Delta is one of three black-managed real estate companies on the JSE.  Its share price has gone from highs of R9.60 – shortly after it listed on the JSE in 2012 – to becoming a penny stock and eroding value for shareholders in the process.  Its share price finished 3.3% higher on Tuesday at 31 cents.

Nomvete didn’t want to comment at this stage, saying he is yet to read the forensic reports. Business Maverick couldn’t reach Maharaj and Tshabalala.

The forensic investigations were conducted by Mazars Forensic and Investigation Services, which were sparked by an anonymous tip-off through Delta’s whistle-blowing programme, and initially covered the period from 1 March 2018 to 30 April 2020.

“On first becoming aware of the allegations, the board initiated a preliminary investigation, and subsequently a forensic investigation into the matter. It further subsequently sought external legal advice,” Delta said.

Following the submission of the preliminary findings of the first forensic investigation by Mazars, Nomvete and Maharaj offered their resignations while Tshabalala opted to not complete his notice period.

The departure of the trio from Delta between July and August was said to be motivated by Cornwall Crescent, a BEE consortium that owns 26% of Delta’s shares. Cornwall wanted to bring in new leadership at Delta after its botched merger plan with Rebosis Property Fund.

The merger deal was abandoned in March. Cornwall had previously criticised Delta for attempting to merge with Rebosis, saying both companies were not a good fit.

According to Delta’s announcement to investors, the forensic investigation work by Mazars has now been concluded, and “a final issued report is expected shortly”.

Following the final report, the Delta board has asked Mazars to conduct a follow-up forensic investigation covering the period 1 March 2017 to 31 August 2020. This leg of the investigation will focus on the “double payment of commissions and improper procurement processes” at Delta.

Delta (its board) has engaged with its auditor, BDO SA, about Mazars’ preliminary forensic findings and the circumstances surrounding the resignation of the three executives. Following Delta’s engagements with BDO SA, the latter has, in turn, engaged with audit watchdog, the Independent Regulatory Board of Auditors, about the real estate company’s reportable irregularities.

“The auditor [BDO SA] is currently conducting additional audit procedures into the matters in light of the new information that came to their attention post sign-off of their audit opinion. Shareholders should note that, subject to the further findings of the auditor, the auditor will consider the implications on the audit opinions issued,” Delta said.

In the meantime, Bongi Masinga and Marelise de Lange were appointed as Delta interim CEO and CFO respectively at the end of August. Delta expects to release its results for the six months to 31 August 2020 at the end of November. DM/BM