Unemployed People’s Movement ready for a fight as Mak... 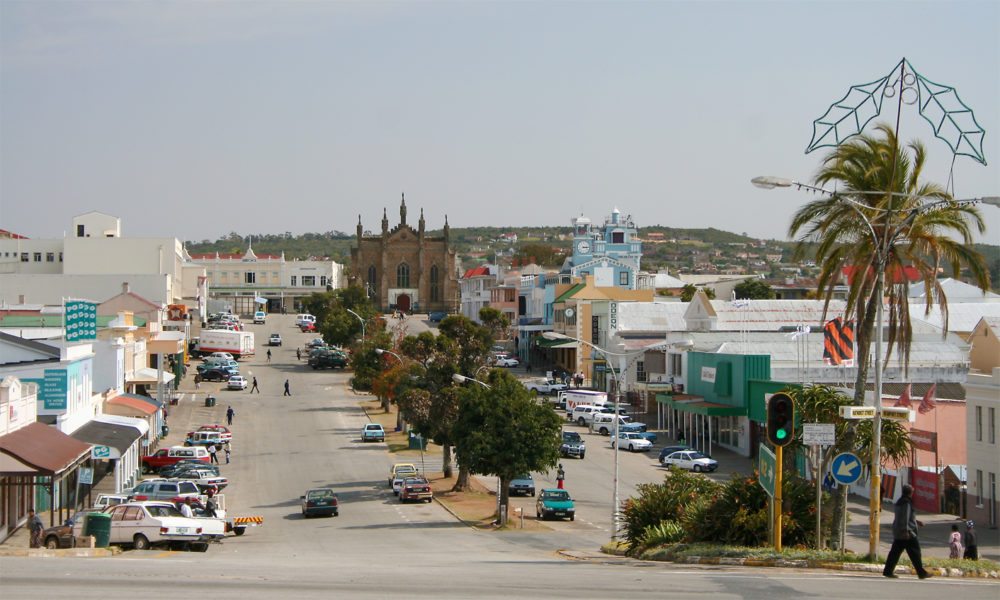 In a statement released by the Makana municipality, executive mayor Mzukisi Mpahlwa said he believed the council had made improved service delivery since the legal action against them began. (Archive Photo)

The Makana municipality will apply for leave to appeal against a precedent-setting judgment by the Makhanda High Court that its council must be dissolved, but the applicant in the case, the Unemployed People's Movement, has vowed to oppose any attempts to have the judgment overturned.

The Makana municipality has indicated that it will appeal against a ruling by the Makhanda High Court to have the municipal council dissolved because it was violating the Constitution through its ongoing lack of service delivery.

In a statement released by the municipality, the executive mayor, Mzukisi Mpahlwa, said he believed that the council had made strides in improving service delivery since the legal action against them commenced.

But the chairperson for the Unemployed People’s Movement, Sikhumbuzo Soxujwa, said the municipality was not respecting the will of the people by appealing. “Also he isn’t the mayor anymore. There is a court order that he must be removed,” Soxujwa said.

Mpahlwa claimed that the municipality was on its way to financial recovery and can now pay current creditors on time and can also stick to repayment plans for other creditors.

He added that new revenue management measures included that water and electricity meters are read on time, customer care is being improved and credit control mechanisms, like disconnecting electricity, are implemented. He added that the national and provincial treasury has commended the municipality for improving its financial governance and budget management after the municipality tabled its first funded adjustment budget on 8 November 2019.

“Progress was made with water supply in difficult circumstances during the current drought and providing clean drinking water. A project to upgrade the James Kleynhans Water Treatment Works is currently underway and is expected to be finished in 2021. This project will allow us to produce about 20 megalitres per day, which would then be sufficient to supply the entire Makhanda from that sustainable water source. Difficulties currently being experienced with water supply is as a result of the drought that prevents us from pumping water from the rain-fed dams,” the mayor’s statement read.

Mpahlwa added that this includes implementing sewerage projects of  R21-million and the bulk upgrade of wastewater treatment works totalling R390-million. He further claimed that roads and electricity infrastructure will also be updated. He added that the municipality has a new waste management plan.

“As this council, we have committed ourselves to turn Makana municipality’s state of affairs around. This will be possible with the assistance from the interventions of the provincial and national government. For all of these to be achieved, we need to strengthen our relations with our residents, business sector and other stakeholders as they also have an obligation of paying their services, which will ensure that the municipality is able to render services that are unhindered. The municipality thanks all those who have been loyal in paying their accounts,” Mpahlwa stated.

“The Eastern Cape is considering appealing the judgment,” said premier Oscar Mabuyane’s spokesperson, Mvusi Sicwetsha. “The judgment has far-reaching implications,” he said. Sicwetsha said the judgment will be suspended, “until a final decision is taken”, but the law allows for an application to have the order implemented while an appeal is pending if the case is urgent.

Soxujwa said it was a blatant lie that the municipality “has turned a corner”.

“He makes our suffering into a little thing. Nothing is good here. It will never be good if you have to drink contaminated water. Makhanda is a mess. We need to save our city from these politicians. Things are not fine. By appealing, they are showing us that they have no humanity and no love for the city. They have collapsed the infrastructure of Makhanda – they have run the town into the ground. Nothing has been improving in this town. It is time for them to step aside. They don’t respect the way we feel about them. We elected them and they are not working for us. We don’t see the point of them carrying on. They are just buying time. In less than 18 months, we are having a local government election. They are just buying time,” he said. MC