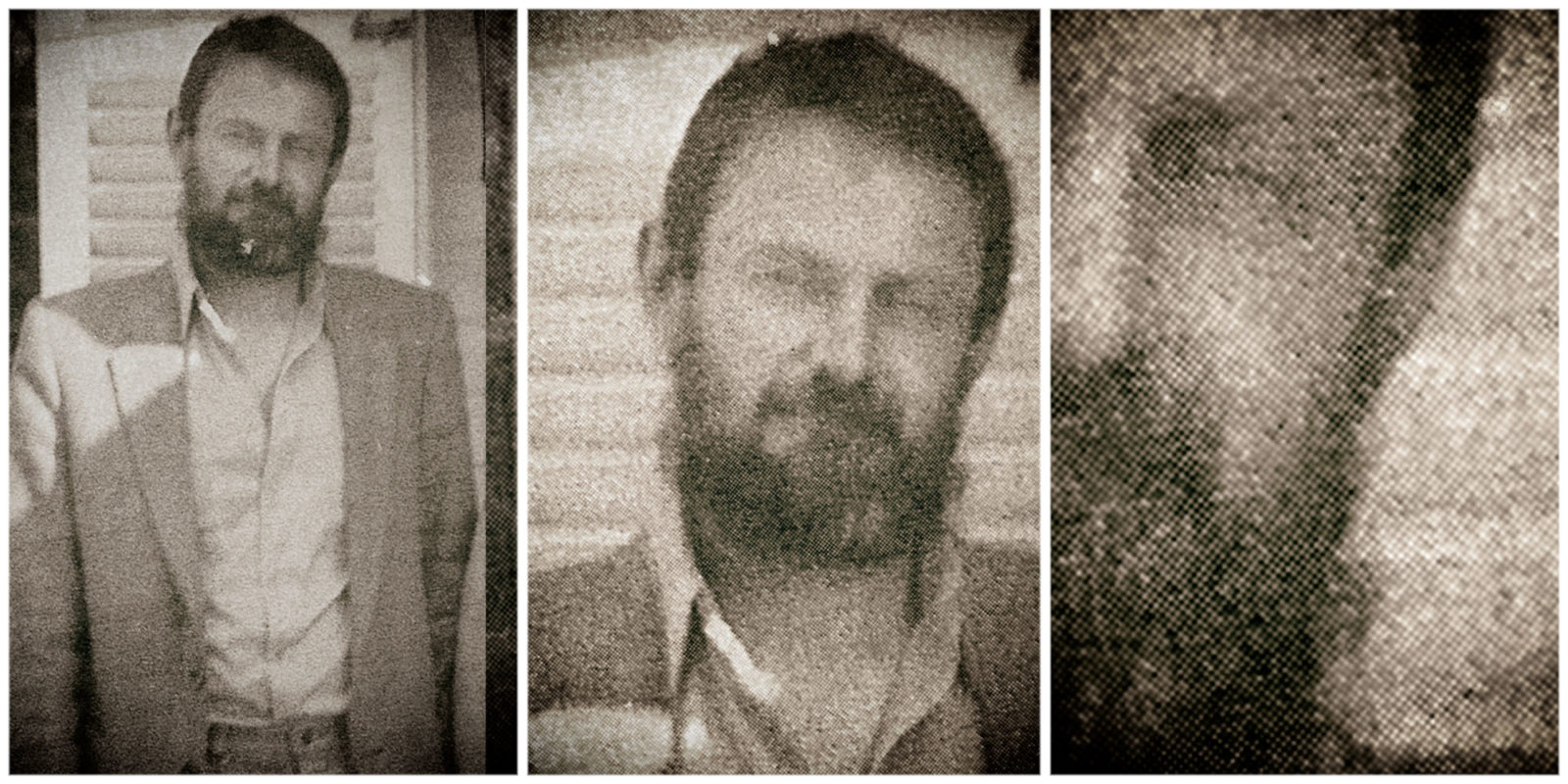 As the reopened Neil Aggett inquest entered its second week, a former Security Branch officer has questioned the police version about how Aggett allegedly committed suicide while detained in 1982.

Aggett was found hanged in his cell by a kikoi on 5 February 1982 after 70 days in detention. An inquest in the same year exonerated his interrogators in the Security Branch, finding he committed suicide and there was no one to blame.

Nyampule started testifying on Friday, 24 January 2020 and continued in the second week of the reopened Aggett inquest on 27 January. At the time of Aggett’s death, Nyampule was responsible for taking detainees between cells on the second floor of one part of the police station to the Security Branch offices on the 10th floor in another part of the station.

Aggett’s family is arguing that the police either staged his suicide or that his torture, which included assault and electrocution, was so brutal that it led him to commit suicide.

The police logbook presented in the 1982 inquest said no patrols occurred in the cells between 22:30 the night before Aggett was found and 01:30 that morning because officers were too busy.

Nyampule disputed the claim, saying uniformed officers were required to patrol the cells every hour because detainees were a suicide risk.

“No, it’s impossible,” he told Judge Motsamai Makume, who is presiding over the reopened inquest in the South Gauteng High Court.

“Because there are police officers there. The reason for them being there is to make sure to see if those people are still alive and they must keep the time.”

Nyampule’s shift would finish at 16:00 and he said white Security Branch interrogators had “easy” access to the cells after interrogating a detainee overnight. They had the cell keys and Nyampule suspected they collaborated in some form with the white, uniformed officers in the cells.

Aggett was found hanged by a kikoi (a wrap that looks similar to a scarf but with thinner material), which the original inquest heard he was allowed to keep in his cell. Nyampule said some detainees could keep contraband such as sweets, or books in their cells if they were cooperative with investigators, but there were strict policies against items that could be used to commit suicide.

“They’re not allowed to have anything with them in their cells because with material, or something like that with him, he can hang himself and commit suicide,” said Nyampule.

Advocate Howard Varney, who is representing the Aggett family, asked, “So would the detainees be allowed to have material like a kikoi with them in their cells?”

Nyampule added that detainees couldn’t keep their towels, socks, toiletries, shoelaces, or belts due to risk of suicide. They were officially allowed a Bible and the clothes on their backs. Cells were searched at least once a day. If a detainee smoked, police officers would light their cigarettes as they weren’t allowed matches.

Nyampule said Major Arthur Cronwright was ultimately responsible for deciding what would be allowed into a cell. He and Lieutenant Stephen Whitehead have been named as Aggett’s lead interrogators. Both have passed away.

Asked whether there normally would have been an internal investigation and disciplinary hearings into the lack of patrols and how Aggett was supposedly allowed a kikoi, Nyampule said there was not and black policemen weren’t even told the details of the suicide.

“That is what surprised me. There was never a disciplinary hearing held. No one was punished because if there was, it means I was also supposed to be disciplined because I was working in the cells.”

Aggett made multiple official statements detailing his brutal treatment during his detention. He never complained of assault to Nyampule, but according to the former officer, interrogators refused to accept his statements.

Nyampule had to record detainees’ complaints after they returned from interrogation. He couldn’t remember a single detainee who returned and did not have a complaint. He personally heard of detainees being made to do strenuous physical exercises for hours and being electrocuted. He saw injuries from cigarette burns and handcuffs, and leg irons being fastened too tight.

Sometimes detainees were prevented by the Security Branch from seeing a magistrate, or district surgeon, who could inspect detainees’ conditions on their request if they had visible injuries. Nyampule said officers would tell officials such detainees had been booked out for “further investigation”.

Nyampule remembered one such detainee, Paul Langa, who told him he was taken for three weeks for further interrogation. Langa said he was made to stand the whole time. His feet and legs were swollen when he returned to John Vorster Square.

The former officer, who was with the Security Branch until it was closed in 1994, also testified about racism within the police.

White officers would generally address their black colleagues by saying “k-word captain”, or “lieutenant k-word”, said Nyampule. He recalled how a white constable tried to instruct his black captain, who refused to take orders from a junior. The white cop punched his black boss, but wasn’t punished.

Nyampule said he recognised his detainees’ humanity, but said he didn’t do more to help them because he feared he might be imprisoned himself.

The inquest will continue on 28 January 2020 with Nyampule’s cross-examination. Another former cop at John Vorster Square, Mohanoe Makhetha, is expected to testify next. He will be followed by Barbara Hogan, Firoz Cachalia and Frank Chikane, who were all detained in the police station at the same time as Aggett. DM