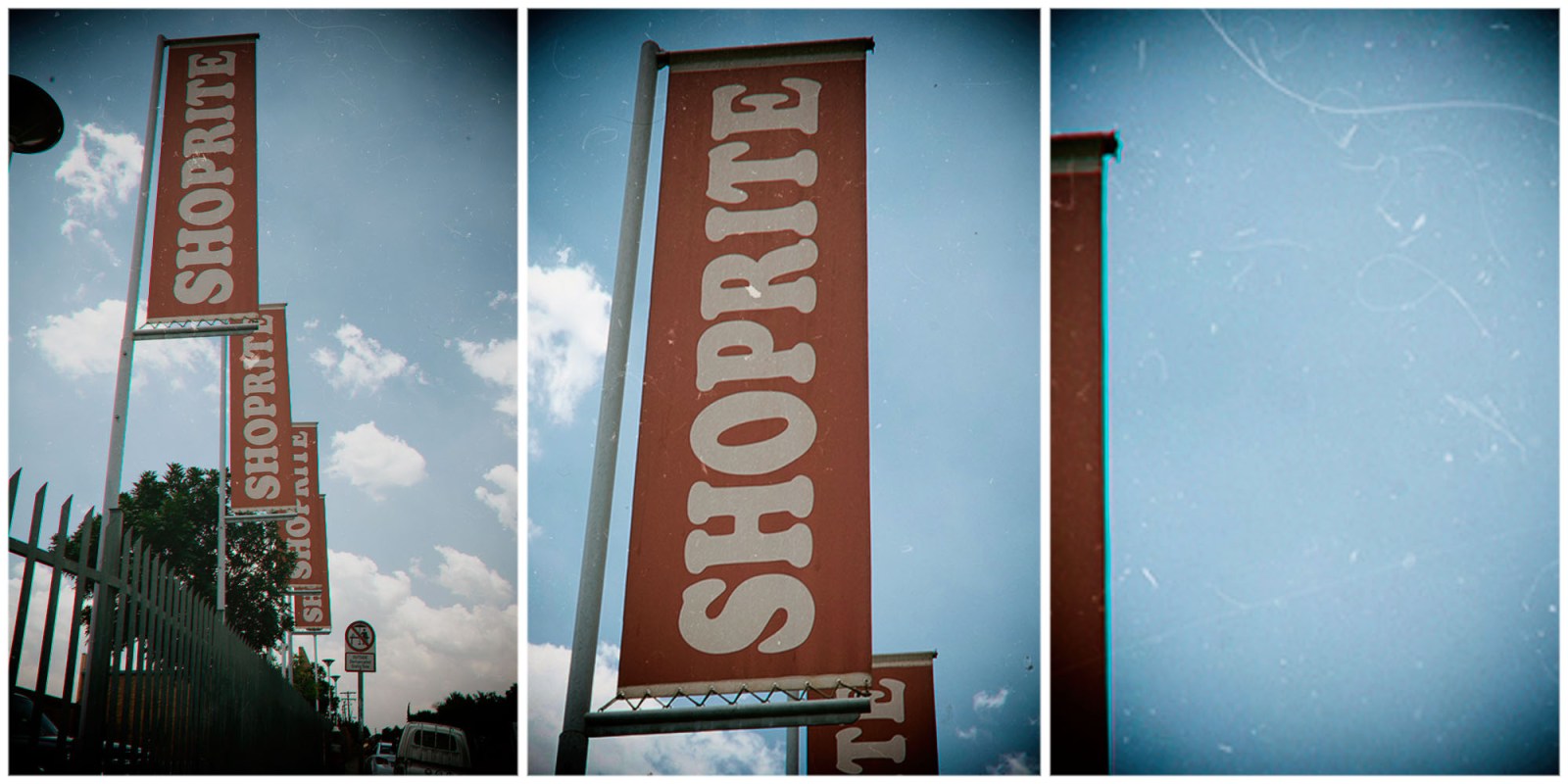 Despite a strong performance, there are various issues causing a drag on the Shoprite share price, and whether it is a ‘buy’ or not is debatable.( Photos: Gallo Images / Luba Lesolle)

Against a backdrop of flat to declining economic growth, closures of major retail stores and job retrenchments, a positive trading update from Shoprite should have had investors racing for stocks. It didn’t, raising questions: Is the picture at Shoprite worse than it looks? Is South Africa’s retail market in dire straits? Are investors so depressed they can’t see an opportunity when presented with one?

Despite the dire state of the economy, retail giant Shoprite informed investors on 21 January 2020 that it had grown its sales in South Africa by a healthy 9.8%, and group-wide by 7% for the six months to 29 December 2019. On the face of it, not so shabby in an environment of flat economic growth and inflation of 3.5%.

Against this news, the share had rallied by 3% by the end of the day. While this is not a bad reaction, the market was certainly not effusive and the Shoprite share price (SHP: R120), continues to languish at prices last seen in 2011.

This muted reaction is no doubt reflective of a market where deep pessimism is making investors so cautious that even decent results are met with scepticism.

“Low-confidence markets like these are where investors can make money,” says Adrian Saville, chief executive of Cannon Asset Managers.

However, despite the strong performance, there are various issues causing a drag on the Shoprite share price, and whether it is a “buy” or not is debatable. Some have to do with the retail sector generally, and others are more specific to Shoprite.

“Retail is under pressure globally, as buyers move online, so the natural flurry of buyers is not there,” says Reuben Beelders, chief investment officer at Gryphon Asset Management.

There have been a number of retail liquidations in the US and UK, including names like Debenhams, Mothercare and Forever 21 and this has depressed sentiment toward the sector.

The retail scene in South Africa has its own specific problems. One of these is an excess of retail space. Retailers benefited greatly from the increase in salaries and social grants in the 2000s and expanded aggressively over the next 15 years. Sadly, this tailwind has died – the only people to see real salary increases over the past 5 to 10 years were government employees and that party is coming to an end.

Retailers are now sitting with too much floorspace, declining sales and rising labour and utility costs.

Thus, as leases expire and come up for renewal, store closures were an inevitability.

January 2020 has kicked off with the news that Edgars will close one of its flagship stores – Rosebank, after its parent, Edcon, culled about 150 stores last year. It is likely that other closures will follow, and, most likely, retrenchments.

A similar story is playing out at Massmart, which has indicated that it will close 34 Dion Wired and Masscash stores. Masscash includes the brands Jumbo and Cambridge Foods. Up to 1,400 people could be affected. Under the management of new CEO Mitchell Slape, Massmart could close other stores and retrenchments, again, are inevitable.

Against this backdrop, the Shoprite numbers seemed robust. However, it’s worth noting that the strong performance of the past six months should be compared against the under-performance in the same six months in 2018, the first half of a year that Shoprite called its “annus horribilis”.

In that period, the company was plagued with stock shortages as a result of strike action at one of its distribution centres, a problematic implementation of its new SAP enterprise resource planning system that caused supply disruptions and a dramatic slowdown in what it calls its Rest of Africa operations.

The company worked hard to resolve these issues and the second half of the year reflected more normalised growth of 7.4%.

Shoprite’s Rest of Africa business, once lauded as “the Walmart of Africa”, has been punished by hyperinflation, falling currencies and restrictive legislation. Against this backdrop, the results from this division (while still negative), surprised on the upside, says Lulama Qongqo, investment analyst with Mergence Investment Managers.

The question that investors will now be asking, is: Is Shoprite back on the up? “They’ll want to know if this growth can be sustained, or if this is just a blip upwards?” she says.

There are rumours swirling in the market that Shoprite is about to revalue its African property portfolio (downwards), which is probably also making investors cautious about investing in the stock. The property portfolio for the entire group was valued at R7-billion in the last financial year.

“Retail in Africa is, I believe, under huge pressure,” says Beelders. “Sentiment toward Africa has soured – not just in SA, but globally.” While Shoprite should be reaping the rewards of its Africa investment, “the macro-economics went against them and questions are being asked about whether the group has over-invested on the continent,” Qongqo says.

This question is particularly pertinent as Shoprite’s net debt ballooned from R4.7-billion to R8.1-billion in 2018/19. Though some of this was as a result of securing SA funding, which will be used to reduce the group’s reliance on offshore debt.

Shoprite has one other issue that may be causing a drag on its share price – the complicated Shoprite control structure. This ensures that the group’s second-largest shareholder Christo Wiese retains management control through his holding of deferred shares. Until this is wound up, the share price may continue to lag.

There is no doubt that South Africa has its share of high-performing retailers – Truworths, Clicks and Mr Price come to mind.

What they – and consumers – need is evidence of economic recovery. With a retrenchment bloodbath underway and the IMF downgrading its forecast for SA’s growth, the evidence is slim.

However, Cannon Asset Managers’ Saville believes there could be room for hope. “Institutional recovery is taking place with moves at the state-owned enterprises, the rand has recovered lost ground and price inflation is tame. Visa restrictions are being lifted and we will see the release of valuable spectrum in the communications industry that is likely to aid growth. Gross domestic fixed investment has also shown signs of recovery,” he says. “While it is unlikely that South Africa is on the cusp of ‘spectacular’ growth, the country finds itself in a better environment and in a better place than we have seen over the past 10 years.” BM