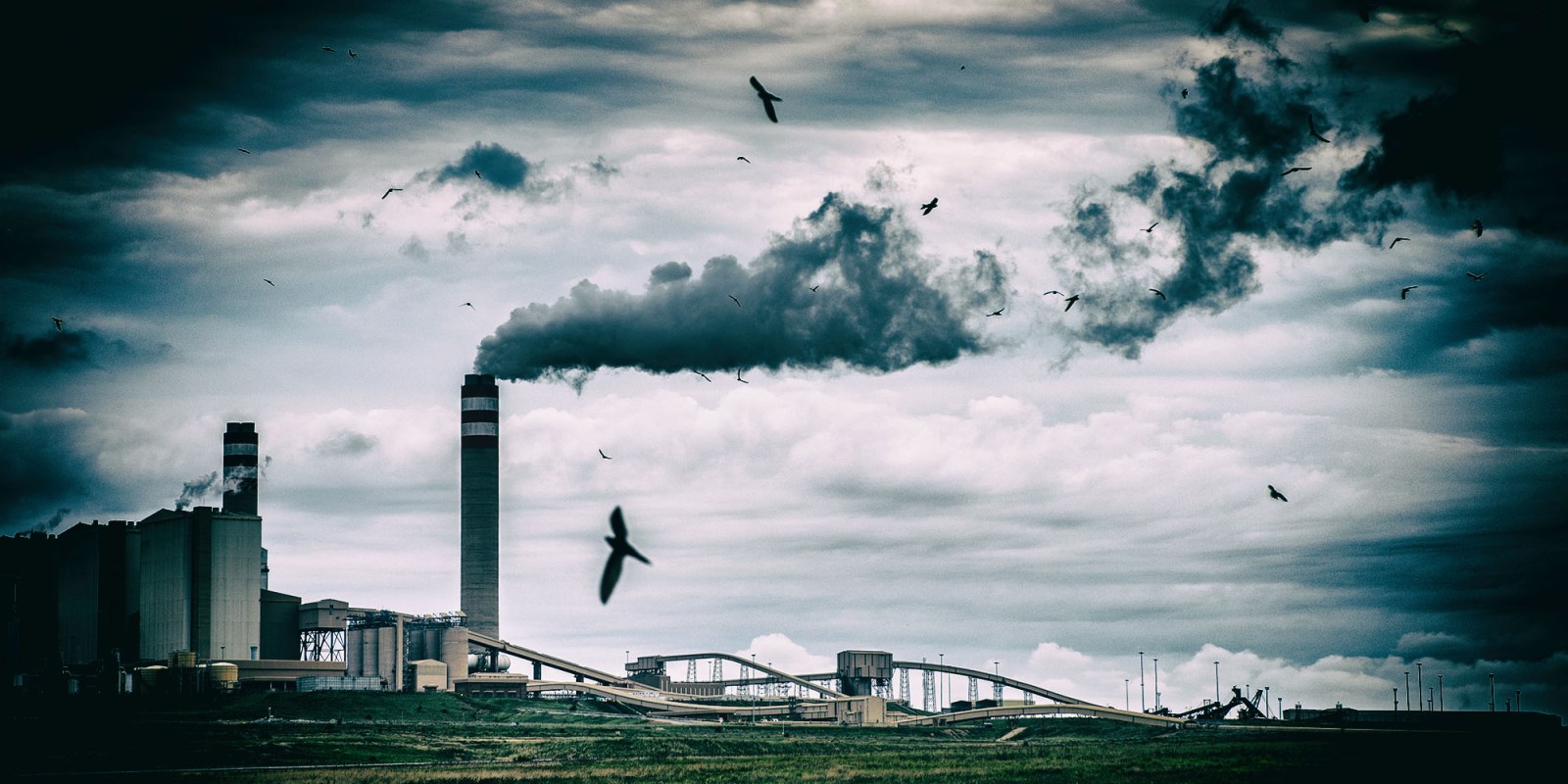 The reliability of the entire Eskom power system is at its worst level in the utility’s 97-year history, and it may get even worse, say authors of a Council for Scientific and Industrial Research report.

A report issued by the Pretoria-based Council for Scientific and Industrial Research (CSIR) this week provided a statistical analysis of the state of Eskom’s power generation capacity by measuring the energy availability factor (EAF), discovering that the reliability of the power system is worse than it’s ever been, and the result could cost the local economy hundreds of billions of rand.

The EAF is the average amount of Eskom’s power generation fleet that is available relative to its installed capacity. The report also found that in 2019 South Africa had its worst year of load shedding ever.

As a result, 1352 gigawatt-hours of power was load shed last year at an estimated cost to the economy of between R59-billion and R118-billion.

In another first, the state company in December 2019 embarked on Stage 6 load shedding, where the power utility took 6,000 megawatts (MW) of power off the system due to breakdowns and other problems.

“Load shedding is expected to continue for the next two to three years depending on key decisions and actions,” say the authors of the report, Jarrad Wright and Joanne Calitz, who are both engineers.

“Electricity is acting as a handbrake on the economy,” Wright said during an interview at the CSIR offices on Wednesday afternoon.

The load shedding in 2019 was a crucial factor in constraining local growth to a paltry 0.5%.

These power cuts would also have played a part in the hundreds of jobs that companies like Telkom, Massmart and several mining companies have announced they plan to cut.

“An urgent response is necessary to ensure short-term adequacy and set South Africa on a path towards long-term adequacy in the 2020s,” they say in the report.

In the 14 years since the start of 2007, Eskom has experienced prolonged periods of load shedding in seven of those years, including 2020.

The authors of the report put the economic losses since 2007 due to load shedding between R169-billion and R338-billion.

The Intergraded Resource Plan (IRP) issued by the government in October 2019 highlighted that the power utility would fail to meet local demand until 2022.

On the other hand, Eskom put out a statutory report in November 2019 that showed that it would miss energy demand until 2024.

Wright and Calitz tracked annual average EAF from 2001, when it was 94%, until the end of 2019 when it fell to a record low of 67%. Over those 19 years, there has been a steady trend of declining EAF.

“If you follow this trend it doesn’t look good [for Eskom],” Wright said during the interview.

The worst-case scenario is for the EAF to drop to 63%, which would place even more pressure on Eskom and the local economy.

“This is not meant to scaremonger or make people panic. This scenario is aimed at getting the attention of several stakeholders,” Wright said.

Calitz said that every percentage drop in EAF had a “huge impact” on Eskom and the national economy.

Wright said the declining EAF could be a result of the power utility’s coal-fired power stations ageing, with many heading for 40 years of life and having had many years of inadequate maintenance.

“There is a clear trend of money spent on maintenance, but the EAF continues to decline,” he said. This trend could be due to shoddy work and time pressures that don’t allow adequate upkeep of power stations. “Poor quality coal could also increase the wear and tear on the Eskom plants,” Wright said.

According to the 2019 IRP, load shedding should reduce from now until 2025.

However, the authors updated the 2019 IRP forecasts for a further decline in EAP and weaker demand for power.

Those updated forecasts project that 2020 will be even worse than 2019, that 2021 will be another record year of load shedding, and 2022 will be a year of absolute load shedding hell.

“This is a crisis,” the two authors say.

“If the country takes no action, these economic losses are forecast to happen. It is important to note that,” Wright said.

“If nothing happens, then there will be more issues in the country other than energy supply, like general social instability,” he said.

They suggest there needs to be new power capacity under construction as soon as possible, the Eskom plant performance needs to recover, and all steps implemented urgently.

“The updated scenario will require significant additional capacity and energy through to 2025,” the authors say.

These extra measures could include changing the small-scale embedded generation regulations that set the maximum capacity at 1 MW and moving it to 10 MW or more to boost power supply, Wright said.

“This can be achieved by the stroke of the pen [by the Department of Mineral Resources and Energy (DMRE)]. It should be a quick thing to do,” he said. The state energy regulator, Nersa, would then have to approve that.

Another way to increase local power supply would be to change the power purchase agreements with local independent power producers to allow them to generate more energy, Wright said.

Further power could come from the DMRE’s emergency power purchase plan, known as RMPPP, and 12,150 MW of extra power from the implementation of the 2019 IRP.

Further power would come from Eskom delivering on the much delayed and over budget Kusile and Medupi power stations.

To plug the gap, Wright and Calitz estimate that by the first quarter of 2025, South African will need to have added 18,250 MW to end the power shortage and to allow the economy to grow. BM