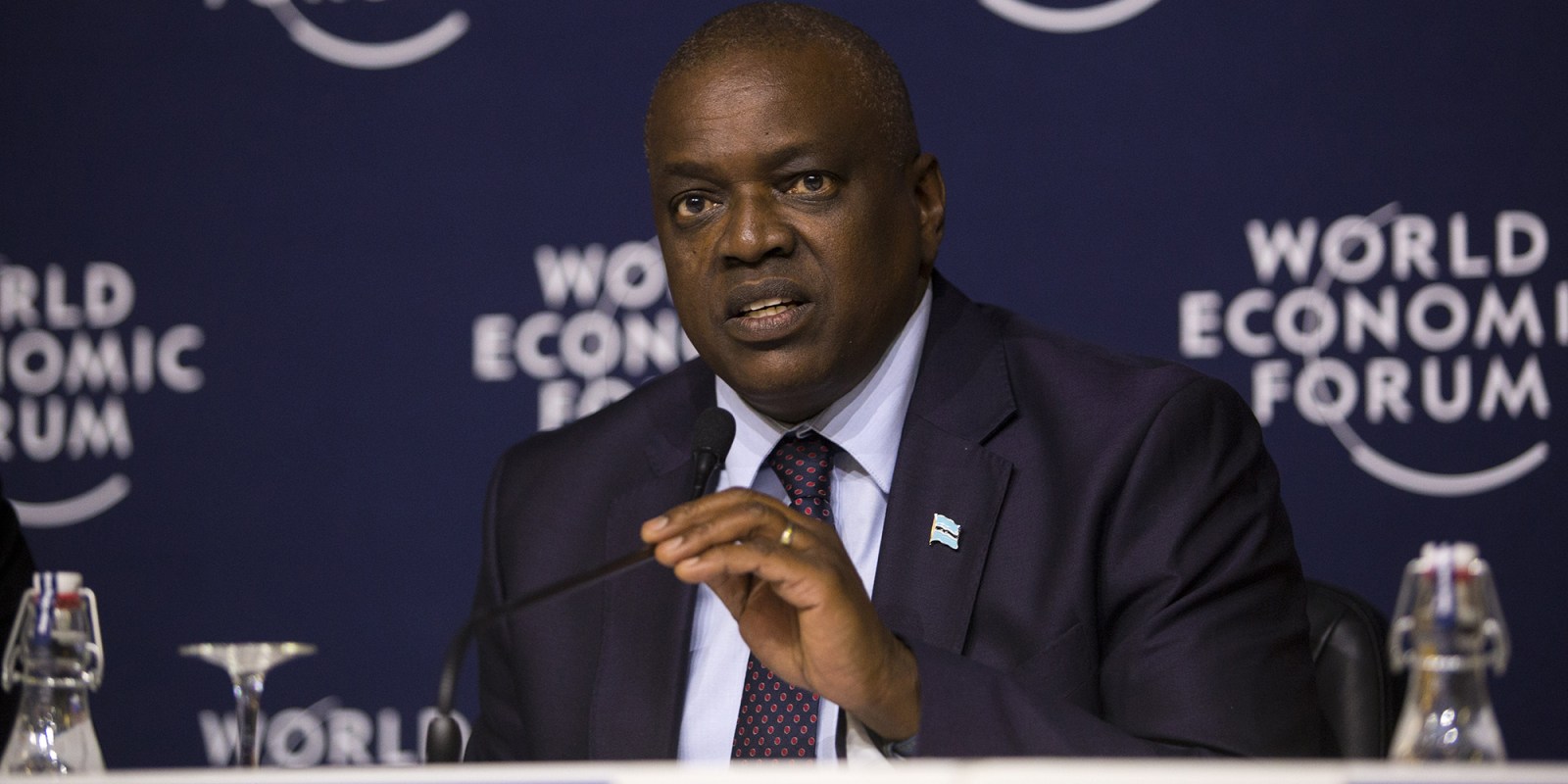 Transparency International has confirmed something we all know: globally, corruption is not improving. But for the first time, it has also examined the correlation between political funding and the index outcome. No surprises here either: the correlation is high. As for SA? Same old, same old.

Listen to the president of Botswana, Mokgweetsi Masisi talk about corruption and you suddenly understand why his country has a handle on corruption, and the country below it does not. SA is one of many countries around the world to have made little or no progress in combating corruption. The index rates countries from zero to 100, SA has a score of 44, which puts us about 70th out of 180 countries. Botswana has a score of 61, which puts it 34th on the list, and second-highest in Africa after Seychelles.

Speaking at a World Economic Forum press conference following the publication of this year’s index, Masisi said: “We remain dissatisfied. Our fight against corruption is a race to a finish line that never ends.

Masisi said the country had passed legislation, which requires all political leaders, all senior public officers and those in the judiciary to declare their assets and their liabilities publicly.

Botswana has started a Directorate of Integrity, managed from the president’s office, because, said Masisi, it needs to influence other departments. The judiciary has appointed a judge dedicated to combating corruption.

Botswana has also improved the protection of whistleblowers and tightened money laundering legislation.

He also challenged Transparency International to help track people who benefit from corruption, but don’t live in the countries where it is perpetrated.

Contrast that to SA, which the Transparency International report notes passed the Political Party Funding Act in January 2019, but hasn’t yet brought the act into operation.

And that has become the new hot topic. The organisation said its analysis also shows corruption is more pervasive, “in countries where big money can flow freely into electoral campaigns and where governments listen only to the voices of wealthy, or well-connected individuals”.

The report states that more than two-thirds of the 180 countries it rated scored below 50, with an average score of just 43. BM