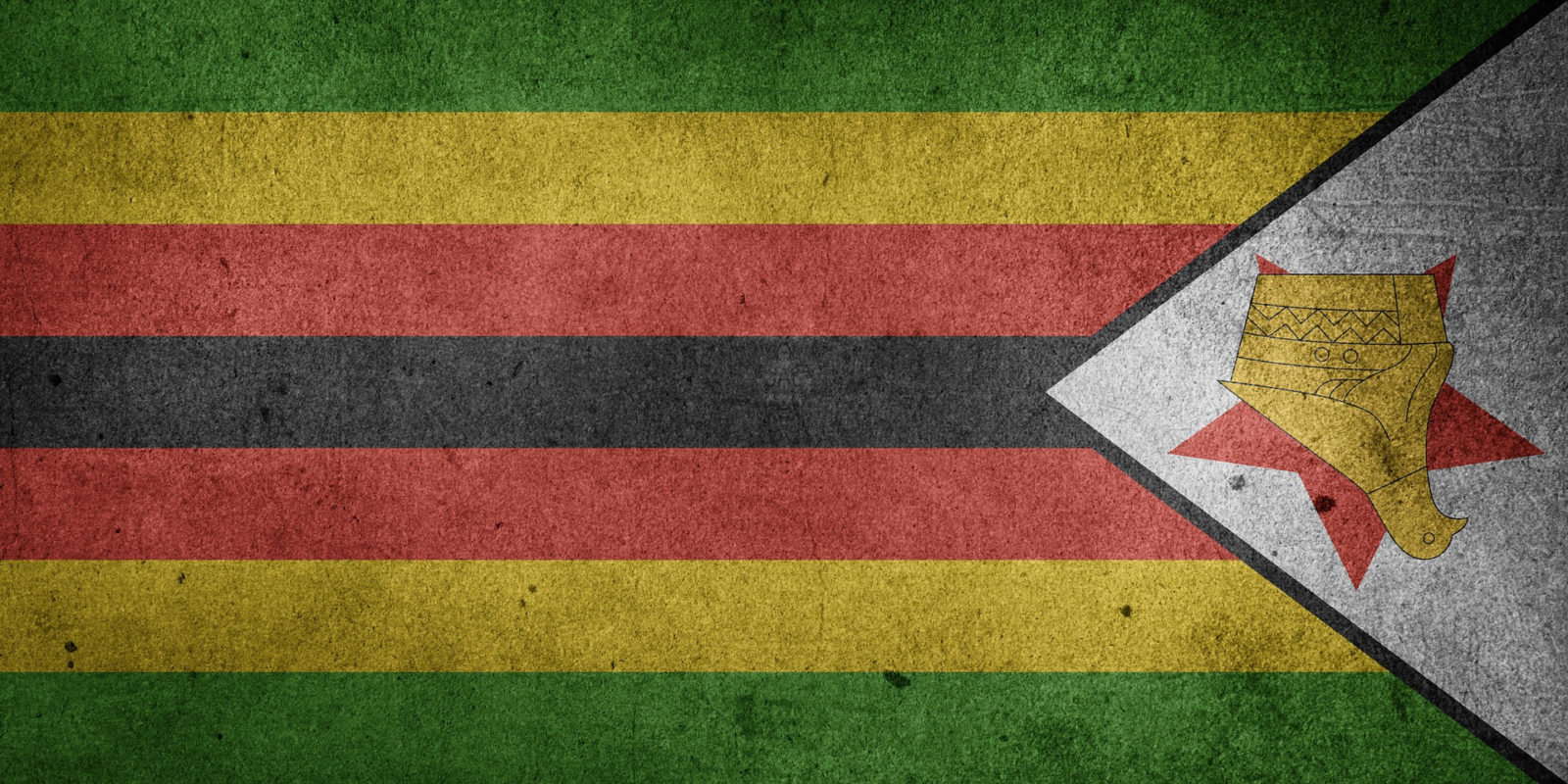 This week Maverick Citizen reported on protests by students at a school in Bulawayo. Children were supporting their teachers’ calls for better salaries, and protesting against school fees. But under the rule of President Emmerson Mnangagwa, known as the Crocodile, protest isn’t tolerated. Now a teacher is wanted by the police.

Zimbabwean youth are standing up and have called for a nationwide day of non-violent protest at schools on Friday 24 January. Below we reprint letter from Brian Mutsiba, a teacher who is now in hiding.

I would like to convey my most sincere and profound gratitude to all fellow Zimbabweans who have rallied behind and supported the cause on education that was spearheaded by Njube High School students. I still stand by the firm belief that this youthful generation exhibited elements of Ghandi-ism by exercising non-violent resistance by marching peacefully.

Thank you for your prayers, fellow Zimbabweans. My heartfelt gratitude to those who have helped me these past three days, whose names I cannot say for fear of victimisation.

A million thanx goes to Amalgamated Rural Teachers Union of Zimbabwe. The first union that went out of its way and try to locate me and extend a helping hand to a fellow colleague in this our noble profession. Again whose members I shall not mention by name.

A warm thanks to both ZIMTA and PTUZ who have also made their position clear. I am further sincerely humbled and thankful for the support coming from lawyers and humanitarian organisations.

To those who have called me by other names that are unkind, I also thank you. It will never wipe away the power that is in the freedom of expression. The pen is mightier than the sword and the voices of the young have the grip of a vice, eternally binding. To those who view the action of children as unjust, I can only be pitiful of the cataract that has made your eyes blind, and the tumour in the brain that takes away reason. The young and old cannot ignore that the education system is ailing and full of gangrene. As such it has gone putrid and the cleansing of such wounds demands serious attention on issues affecting education.

The presence of officials from the President’s Office, Military Intelligence and Prisons intelligence on that fateful day is testimony enough to say there are threats on my life. So naturally when there is clear and present danger, one is compelled to seek safety. Remember some have taken the ice cream trail to rid the liver of a little poison.

Greetings to you all fellow Zimbabweans. To the teacher and the learner alike, to parents, administrators and policy-makers. To generations of old, present and future. We are all stakeholders in the education system yet I find myself labelled a criminal in the land of my birth, beloved Zimbabwe. What makes the situation dire is that the police have the audacity to publicly declare a manhunt on a mere teacher who has spent the last eight years trying to mould doctors, engineers and scientists across a vast spectrum of fields. My accolades as a teacher speak for themselves both within the class and in sports.

Why the police would rather choose to hunt for a man who has served both the justice and education departments leaves one baffled. Why haven’t you launched hunts for the machete-brandishing hooligans whose reign of terror has left the nation in fear? If my crime is brandishing a chalk, and if that leaves you in fear… then may the lord have mercy on every Zimbabwean teacher.

As I previously stated, Ghandi-ism in all senses is an extremely peaceful process of non-violent resistance. I could quote Mahatma Ghandi a hundred times on the philosophy of non-violence. It boggles the mind when I am charged with inciting young children, look at these words written by a young child. Again I shall quote, lest the tag which you so love to call me by is thrust upon me again…

“Fellow school learners around the country, let us all stand firm with what Njube high school learners did. They took their time to go to the streets and make a voice for our teachers, for the fees hiking and no learning taking place. As a learner at Emakhandeni Secondary school I say let us all stand and demonstrate as what our fellow friends did. Let’s all declare Friday 24 January 2020 a non-violence day nationwide.

“Soon after assembly, don’t go to your classes, let us walk out of the school gate as a school until our voices are heard.

“We say enough is enough. It’s time to be heard.

# We want to learn

# Give us the education we need

“Together we stand and divided we shall fall!”

This is not my voice but the voice of those who are going to lead tomorrow.

I am proud that these young innocent souls in their wisdom have the voice to ask for a day of non-violence in Zimbabwe. The question is will police brutality be unleashed on school-going children? Wouldn’t that be a shame.

Weren’t you the ones who proposed and introduced the STEM curriculum? An inductive teaching style that is founded on the philosophy of progressivism. A collection of pedagogies that allow the learners to take centre stage of their learning, they are active in their learning and make decisions about their learning.

So where was the crime when Njube students exercised the progressive approach and said we want to learn? If progressivism is my crime why not blame John Dewey, Socrates and Spinoza and all those other fellows? Or why not blame the policy makers that introduced it?

I will end with the wisdom of Dr Martin Luther King Jr who walked on Washington on 28 August 1963 on a million men march. Part of his speech titled I HAVE A DREAM reads…… ‘I am happy to join with you today in what will go down in history as the greatest demonstration for freedom in the history of our nation.’ That was the feeling I got on January 20.

If anyone is at fault of inciting anything, clearly it is those who have taken away my freedom, forced me to flee with one set of clothes. What have you achieved other than incite the voice of the voiceless? The voice of a teacher.

Watching the US erupt and remembering the KKK

There is no justification for a prolonged closure of schools

From Collins Khosa to George Floyd: Policing in crisis in South Africa and the US