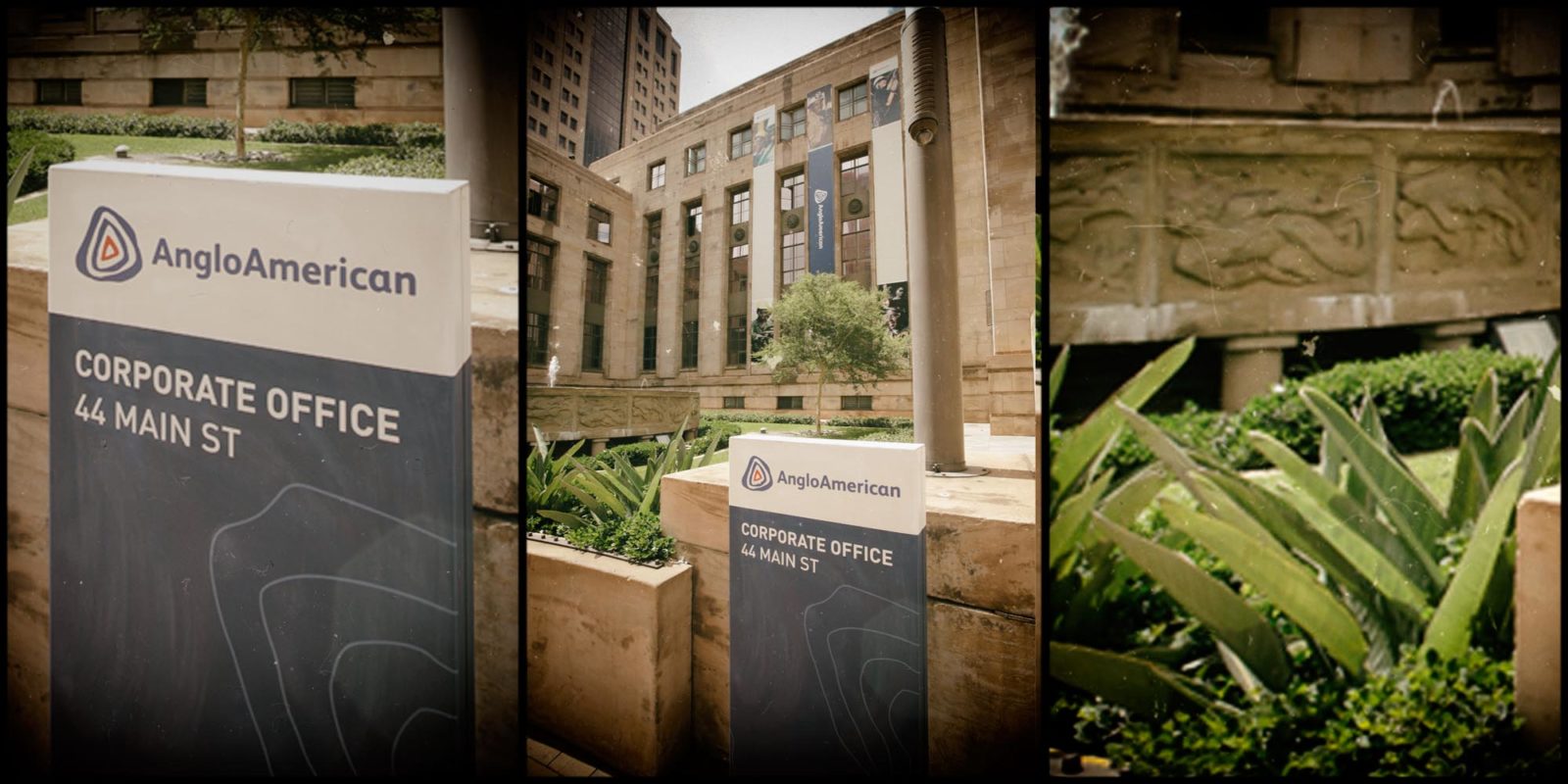 Of key interest in the Amplats quarterly production report is the impact of load shedding. (Image: Anglo American Platinum logo)

Anglo American Platinum’s production was up in the fourth quarter of 2019 as the company continues on a roll. It would have been even higher if it were not for Eskom.

Amplats has been on a roll of late, reaping the benefit of a profitable pivot to mechanisation and higher prices to produce big profits and hefty dividends. In July 2019, it unveiled interim results which showed a 120% rise in headline earnings to R7.4-billion. That came on top of an almost doubling of 2018 headline earnings which churned out R3-billion in dividends to shareholders. Not bad for a company that had struggled for years in the face of depressed prices and periodic bouts of labour and social unrest.

Ahead of the release of its full-year financial results, the company — like the rest of the Anglo American stable — has released its quarterly production report. Of key interest here is the impact of load shedding, which needs to be quantified as much as possible as it is the biggest threat by far to the overall economy.

Total platinum group metals production (PGM) rose 9% to 1,152,700 ounces. Platinum production was up 10% to 531,700 ounces, while palladium output also jumped 10% to 360,400 ounces. Palladium, the favoured catalyst for gasoline engines which is in chronically short supply, has been on an absolute tear which should boost the earnings of producers. Spot palladium spiked above $2,500 an ounce last Friday for the first time. In 2016, it was fetching less than $500 — meaning it was almost not worth producing in many cases, given the costs of extraction.

It is worth producing now.

Of course, were it not for Eskom, the production numbers would have been higher. Amplats said that “Eskom power outages led to a loss of production in the quarter of 20,000 ounces across all operations in Q4 2019.” The total for 2019 was 38,000 ounces which the company pointedly said cannot be recovered.

The numbers for refined production look even worse at first glance, but it at least can be recovered.

But the company went on to say:

“The strong operational performance of the processing assets led to 127,000 PGM ounces being caught up in 2019, with 89,000 PGM ounces built up in work-in-progress inventory which will be refined in 2020.”

So 38,000 ounces were lost in total, which can’t be made up. Production for all of 2019 was 4.440 million ounces, so that is less than 1%. That might look like a drop in the proverbial bucket, but the realised basket price for Amplats’ PGM products across the board in 2019 was R19,534 per PGM ounce. So the loss conceivably amounted to about R740-million, shaved off of 2019’s GDP number. And while the lost refined production can be made up, December’s Rustenburg outage will likely add to costs.

“Load shedding caused unexpected equipment failure in December in Rustenburg,” Amplats spokeswoman Jana Marais said in response to queries from Business Maverick. Equipment failure usually costs money to repair, so, hopefully, those will be spelled out when its earnings are announced. Catching up may also have involved overtime pay and that kind of thing.

The bottom line here is that the costs to the economy of Eskom’s failures are mounting, but we can tally up at least some of them. Forget about sending them the bill though. BM