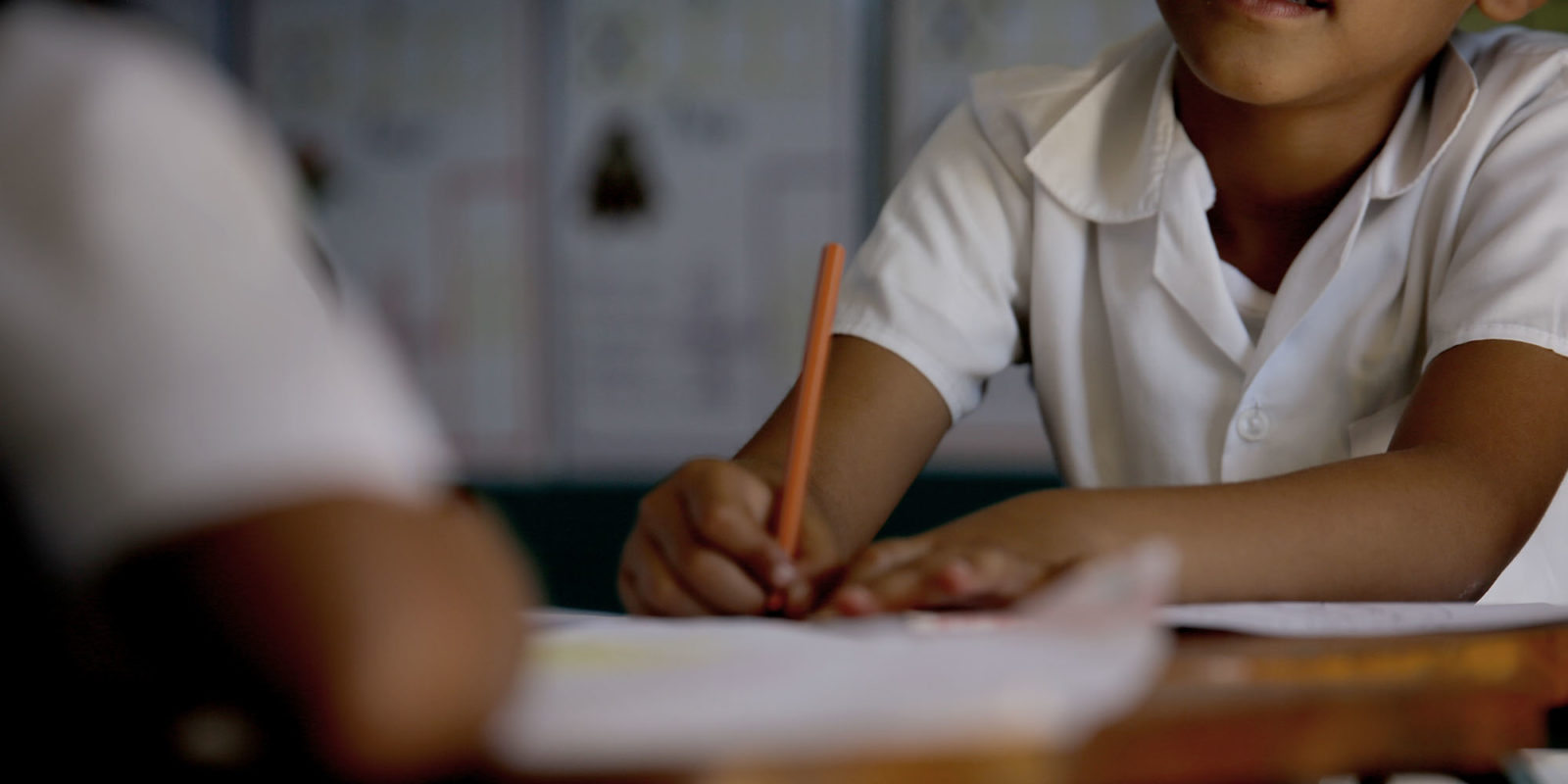 Eastern Cape children who were prevented from attending school because they do not have identity documents won an important victory in the Makhanda High Court in December 2019.

In 2016, the Eastern Cape Basic Education Department introduced a new admission policy which said public schools would only receive funding for children with valid identity documents, such as a birth certificate or passport. Before 2016, the Department funded every school according to the number of enrolled learners. This meant each school received funding for all enrolled learners, irrespective of whether they had identity documents.

Two groups of children were affected by the new policy:

According to the government’s own estimates, there are almost one million undocumented children in the country. Nearly all belong to poor and vulnerable communities. After expulsion, many became involved in crime. Many children also explained in court documents how their expulsion made them feel ashamed and affected their ability to become educated to escape poverty. Others said they did not even apply to school because they knew they would be refused admission, or expelled, when they could not provide a birth certificate, asylum permit, passport or visa.

On 12 December 2019, Judge President Selby Mbenenge, with two other judges concurring, delivered a unanimous judgment declaring the admission policy unconstitutional. The court ordered the education department to admit all undocumented children into public schools in the Eastern Cape and provide funding for them. The court also ordered the department not to remove any undocumented children from school, including the children of immigrants in the country illegally.

After the education department introduced the 2016 admission policy, the Centre for Child Law (based at the University of Pretoria) and the governing body of Phakamisa High School (in Zwide township in Port Elizabeth) tried to persuade the department to change the policy and provide funding to schools with undocumented children. The department refused.

The Centre for Child Law, the Phakamisa High School Governing Body and 37 undocumented children then went to the Makhanda High Court to have the admission policy declared unconstitutional.

Adding to their case, SECTION27 also argued the admission policy violated international law human rights conventions that guarantee the right of all children to a basic education, regardless of whether they have identity documents or are in a country illegally.

In opposing their case, the department relied on three main arguments.

First, the admission policy was necessary to prevent undocumented children from becoming victims of human trafficking, child labour and prostitution. It was also necessary to ensure “ghost learners” — children not actually attending school — were removed from the system to prevent wasting resources and promote financial accountability.

Third, the department argued that the Immigration Act prohibits public schools from providing a basic education to the children of immigrants in the country illegally. This, the department argued, is because the Immigration Act makes it a criminal offence for anyone to knowingly provide “training or instruction” to an illegal immigrant. This meant if anyone at a public school gave a free basic education to the child of an illegal immigrant, they would make themselves guilty of a criminal offence, the department said.

The court had to decide two main issues:

The first issue the court considered was whether the admission policy was inconsistent with the Bill of Rights.

Judge Mbenenge agreed with the applicants that the admission policy violated the constitutional rights of undocumented children to: a basic education, to have their best interests considered paramount, equality and human dignity. He also agreed with the argument of SECTION27 that the policy was inconsistent with international human rights law.

Second, the court explained that the admission policy violated the constitutional right of undocumented children to human dignity. This is because the policy prevented them from attending school which made them feel ashamed because they could not perform tasks of other children their own age. They were also denied an opportunity to escape poverty through education and participate meaningfully in society. This violated their sense of self-worth and self-esteem which violated their constitutional right to inherent human dignity.

After finding that the admission policy violated various constitutional rights, the court had to determine if the violation of these rights was justifiable under the general limitation clause.

The limitation clause is a section of the Constitution that allows the government to violate constitutional rights provided it can show the court that the violation meets two criteria: (1) the violation is authorised by a “law of general application” and (2) the violation is “reasonable and justifiable in an open an democratic society based on human dignity, equality and freedom”.

Judge Mbenenge said the admission policy was not a “law of general application”.

This is because the policy was not a “law” but was an executive policy created by the Eastern Cape Basic Education Department. This meant that the infringement of the rights could not satisfy the requirements of the limitation clause which meant the admission policy had to be declared unconstitutional. Because the violation was not authorised by any law of application, it was unnecessary for the court to decide if the policy was “reasonable and justifiable”.

Why the Immigration Act was not declared unconstitutional

Judge Mbenenge said that if the Immigration Act was reasonably capable of an interpretation that would not prohibit schools from providing a basic education to the children of illegal immigrants, the court should follow that interpretation.

The court concluded that the Immigration Act was reasonably capable of an interpretation that did not make it a criminal offence to provide a basic education to the children of illegal immigrants. This meant the Immigration Act could be interpreted in a way that would prevent it from violating the constitutional rights of the children of illegal immigrants to a basic education, to have their best interests considered paramount, equality and human dignity.

This is because the court said the Schools Act makes it compulsory for “all children” to receive a basic education until the age of 15 years.

It does not distinguish between the children of immigrants in the country illegally and South African citizens. Unlike the Schools Act, the Immigration Act also does not refer to “school”, “learner” or “basic education”. This meant the reference to “training or instruction” in the Immigration Act only refers to adult illegal immigrants who wish to receive a tertiary education: not the children of illegal immigrants who want to receive a basic education.

The court therefore concluded that the department’s argument that the Immigration Act makes it a criminal offence for public schools to provide a basic education to the children of illegal immigrants was also flawed and had to be rejected. DM