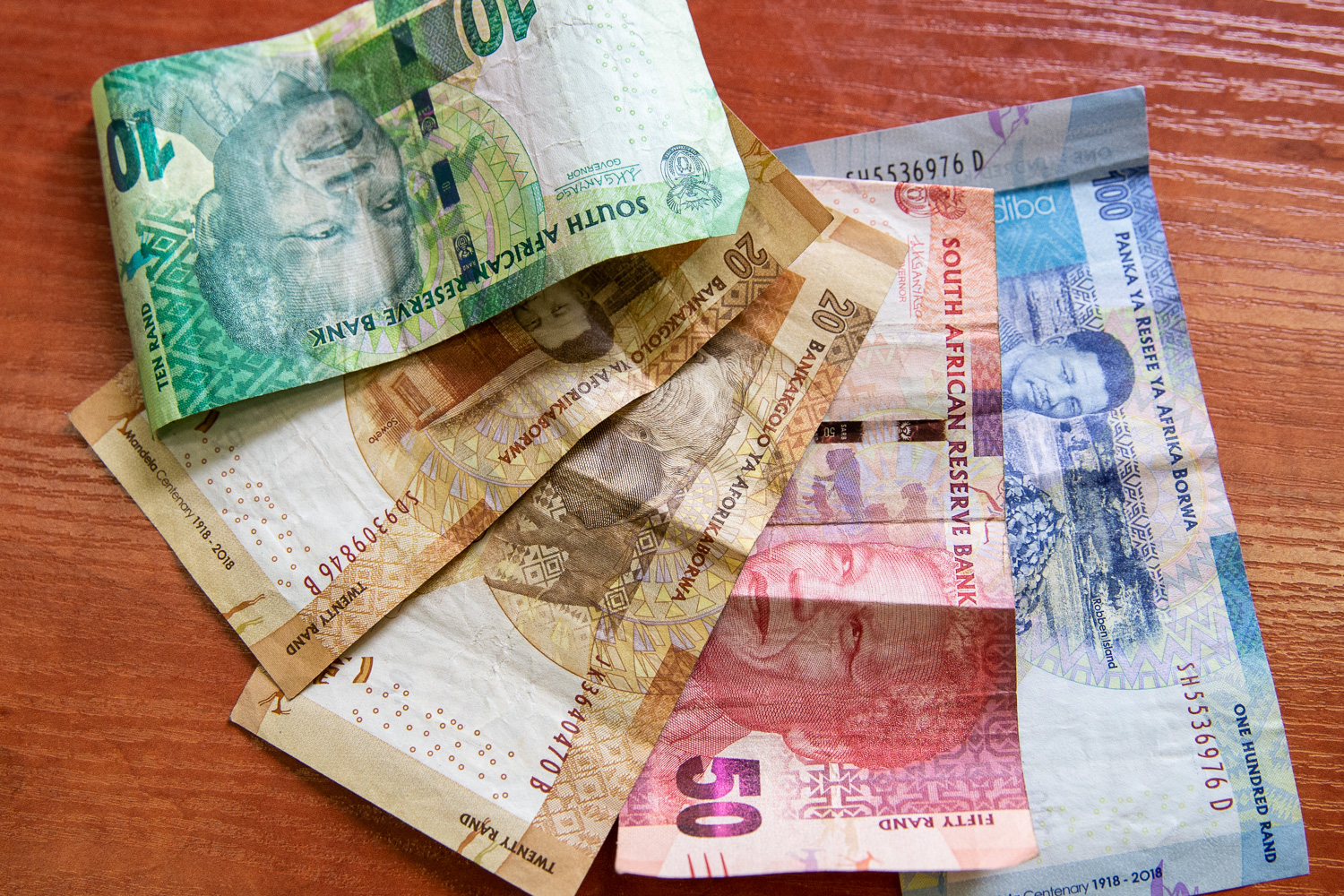 ‘This may seem small compared to the billions of unclaimed assets, but it is always nice to see a direct impact.’

It’s nice to share good news every now and again. Late last year we published two stories (here and here) on R42 billion in unclaimed pensions owed to more than four million workers going back decades – and the sluggish response of the fund administrators in tracking down the beneficiaries of these funds. We included a link to the free search engine operated by Benefits Exchange which allowed more than 70 readers to track down over R650,000 in unclaimed benefits.

“This may seem small compared to the billions of unclaimed assets, but it is always nice to see a direct impact,” says Benefits Exchange founder Sean Rossouw.

Interestingly, 38% of the unclaimed benefits identified by Benefits Exchange are administered by the Metal Industry Benefit Fund Administrators (MIBFA), 29% by Alexander Forbes and 12% by Liberty.

A 2019 report by non-profit organisation Open Secrets titled The Bottom Line says the total amount of unclaimed benefits rises to R51 billion if funds falling outside the Pension Funds Act are added.

As we previously reported, there seems to be little serious effort among most administrators to track down beneficiaries of unclaimed pensions. As long as the funds remain unclaimed, the administrators continue to earn hefty fees, year after year.

Part of the problem is poor record-keeping by administrators, such as wrong or missing ID numbers, wrong dates of birth, unknown addresses and the use of initials rather than full names of former workers. But another big problem is the insistence by certain administrators to do beneficiary tracing in-house, rather than using external specialised tracing agents, who have the incentive to maximise trace success rates.

Rossouw says claimants are routinely given the run-around by administrators, especially MIBFA, which has a call centre and invites those who believe they are owed unclaimed pension money to contact it.

“We have an individual who we have been trying to assist with his MIBFA claim for his deceased father’s unclaimed benefit. On two occasions he was advised no benefit was payable and MIBFA does not perform date-of-birth searches, which is a necessity as MIBFA does not have ID numbers for all unclaimed benefits. On the third occasion, after we advised him to try again, a friendlier agent confirmed that there was, in fact, a benefit payable and that a lot of the agents are either not helpful or do not know the administration system properly. One can only imagine the number of frustrated individuals where this type of incorrect response has resulted in valid unclaimed benefits being denied,” says Rossouw.

Another claimant, Jannie Butler, contacted the MIBFA call centre and was advised that there was no claim matching the details he provided, despite an unclaimed benefit being listed on a database operated by the Financial Sector Conduct Authority. He tried the MIBFA call centre again and this time got a more cooperative agent who advised him that there was indeed an unclaimed benefit listed against his name. A search using the Benefits Exchange search engine showed he had two matches from former employers who contributed to the MIFBA fund: Propower and Dunswart Iron and Steel.

Butler completed the claim form but was advised that he needed to submit missing claim documents. After submitting the requested claim documents, he has been told yet again there is no record of an unclaimed benefit due to him.

Butler has suffered a stroke while in the process of trying to claim his benefits and feels the stress related to the process was partly to blame.

Groundup asked MIFBA for comment but has received no response. DM