After the indigestion-causing Just Eat snafu, Prosus moves on to Indian fintech providers 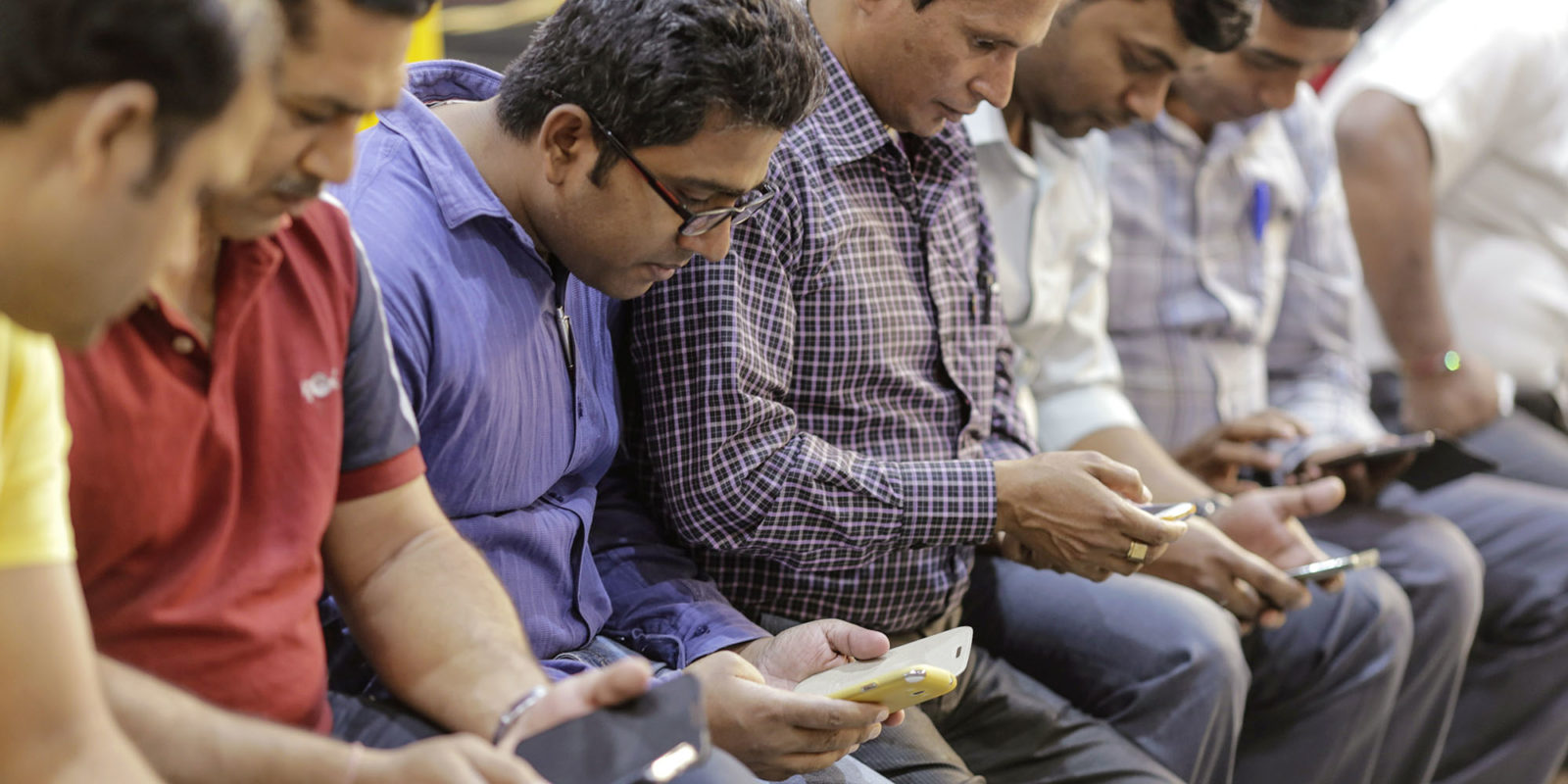 India’s population is connected with more than a billion mobile connections – providing lots of scope for innovative applications of fintech in a market that has traditionally not been well served by existing banking services. (Photo: Bloomberg / Getty Images / Dhiraj Singh)

As Naspers subsidiary Prosus loses its gamble for Just Eat, it consolidates its position in another, possibly faster-growing market.

PayU, the online payment service provider that is the spearhead of Prosus’ foray into the emerging market payment space, has strengthened its digital lending operations in India with the merger of LazyPay, PayU’s consumer lending business, with PaySense one of India’s fastest-growing digital credit platforms.

Consolidation is a shrewd move in this fast-growing and hyper-competitive market. Cashless payments have taken off in India, growing faster than in other countries around the world. Digital transactions increased by 55% in 2018, compared with 48% in China and 23% in Indonesia, according to data from the Bank for International Settlements. By comparison, cashless payments grew about 5.6% in Australia, an established market for card transactions.

This has attracted a host of players, backed by deep-pocketed foreign investors like Google, SoftBank, Alibaba, Berkshire Hathaway, Amazon and Visa.

If payments are growing, it follows that online lending is the next huge opportunity.

In India, the share of adults with a bank account has more than doubled since 2011 to more than 80%, according to the World Bank’s Financial Inclusion Index. But for those without the credit histories that banks use to make lending decisions, access to credit remains frustratingly difficult.

Technology is changing this, vividly demonstrated by China-based Ant Financial, the largest fintech company in the world. The Alibaba affiliate has pioneered a 3-1-0 model, which means it takes three minutes to decide on whether to grant a loan, one minute to transfer the money, all with zero human input.

As many as five million loans have been disbursed to small businesses and individuals in China using this system, according to a report on digital lending by the Boston Consulting Group.

It was the fintech companies who were quick to recognise that consumers were hungry for small, instant loans. Companies like Alibaba and US-based Kabbage, On Deck and Lending Club are relying on their analysis of the trail of online data that consumers leave behind them to automate the underwriting of loans to individuals and small businesses.

But the big banks have not sat back and allowed upstart fintechs to eat all their lunch. Goldman Sachs has launched Marcus, a digital consumer lending platform that seeks to compete with the fintechs and BNP Paribas has launched Hello Bank! Australia National Bank has partnered with Xero, cloud-based accounting software that augments the data used for underwriting.

In India, the world’s second-largest e-commerce market after China, the Boston research shows that India’s digital lending market represents a $1-trillion opportunity over the next five years.

The reasons are obvious. India’s population is connected with more than a billion mobile connections – providing lots of scope for innovative applications of fintech in a market that has traditionally not been well served by existing banking services.

The combination of LazyPay and PaySense, both pioneers in the use of alternative data to make lending decisions, will create a new mobile lending player that will service this new-to-credit population.

LazyPay operates in the “pay later” and the microcredit space. In 2019, it helped more than 1.2-million unique borrowers and facilitated more than 42-million credit transactions. The company uses technology to offer credit at the point of purchase, which may not otherwise be available to customers.

Founded in 2015, PaySense offers personal loans in 43 major cities in India and has issued more than 120,000 loans to over 75,000 unique borrowers, using alternative data to underwrite credit.

PayU is an existing shareholder, having participated in PaySense’s Series A and B funding rounds.

Shareholders seem to prefer this smaller, more conservative deal over the indigestion-causing Just Eat deal and Prosus shares were trading at R1,138.68 on Monday, 13 January, up 5.4% over the previous week. BM