The Fixers (2) – Pravin Gordhan: Hitting a dead end as fightback takes a toll 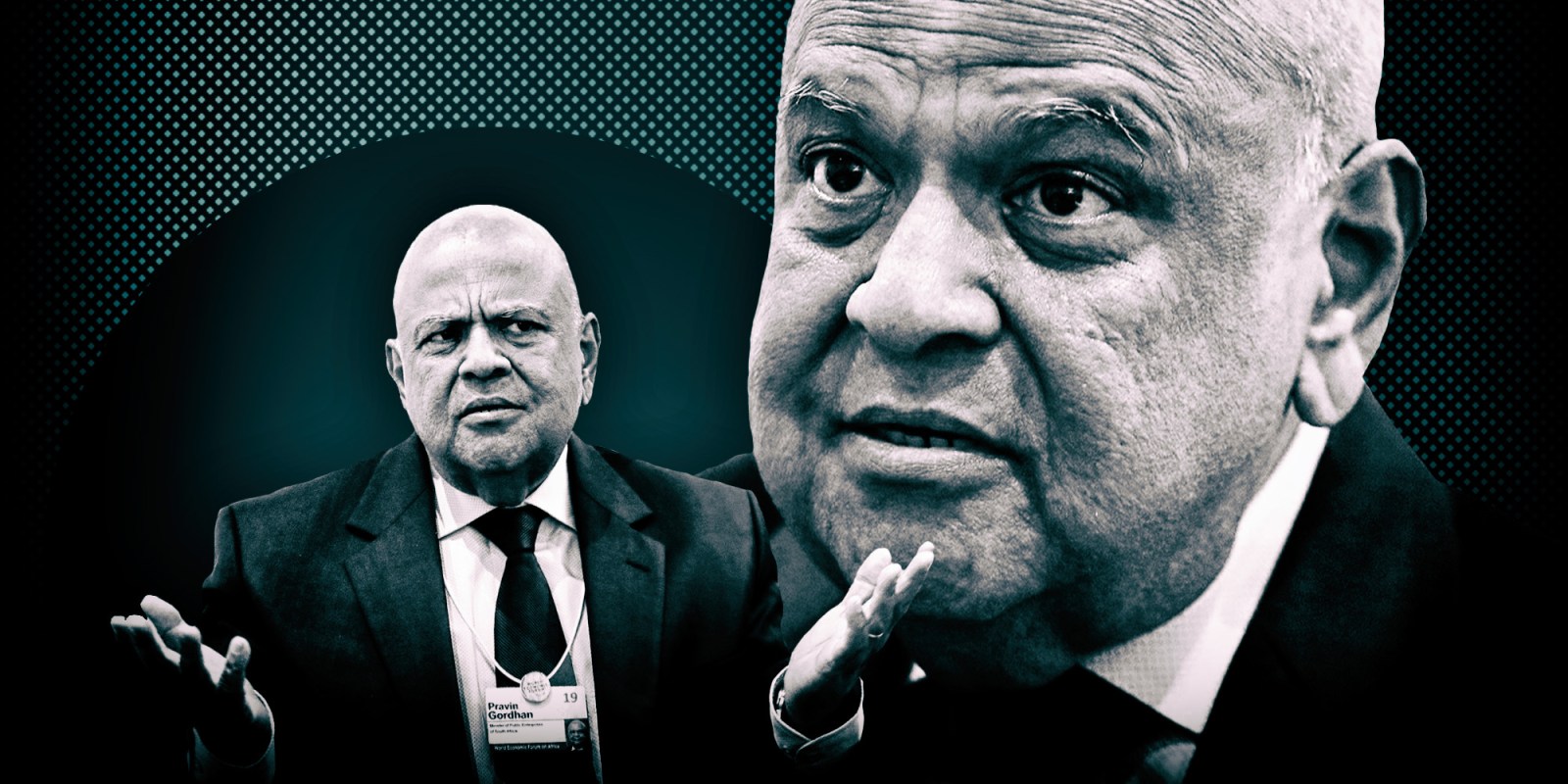 By contrast, Public Enterprises Minister Pravin Gordhan ends 2019 on a torrid note. If he thought the period ahead of his being fired as finance minister by then-president Jacob Zuma was hard, then he had no idea what 2019 would bring.

Gordhan has been in the cross-hairs of the gunners of the Fightback: the State Capture wing of the ANC, the Public Protector Busisiwe Mkhwebane and the networks he has tried to dislodge at the state-owned enterprises he is Cabinet lead over.

But the limits of Gordhan’s skill and acumen was tested as SAA was put into business rescue while the country was plunged into darkness at the end of 2019.

Mkhwebane has Gordhan in the cross-hairs of a set of six different investigations into him. These are:

His team say that attending to these cases has taken many hundreds of hours and in one of them (the interdict hearing to stop Mkhwebane from implementing her remedial action ahead of President Cyril Ramaphosa appointing his Cabinet), he had to personally attend court.

And in the ANC, Gordhan has become the target for the faction still aligned to Zuma by his lieutenants still on the party’s national executive committee (NEC) – like former Mineral Resources Minister, Mosebenzi Zwane. These are matched by Gordhan’s ostensible comrades like Ekurhuleni mayor Mzwandile Masina, who keeps up a tweet tirade against the era of reform.

On social media, Gordhan is the target of serial disinformation attacks which started in November 2018 when he appeared before the Zondo Commission of Inquiry into State Capture. It is around Gordhan that the coalition of patronage interests between the EFF and the ANC is most clear as a political alliance between the majority party and the nationalist upstart headed by Julius Malema goes from nascent to visible.

Gordhan is targeted because it is politically too risky to take on Ramaphosa himself who holds the key to deployments.

Throughout 2019, Eskom has been forced to introduce the most extreme form of power cuts to prevent a national grid slippage sending confidence in reform into a tailspin. The economy has never recovered since then with growth slowing into negative terrain in the third quarter of the year. Eskom is now forecasting a R20-billion loss in 2020 and it is losing more than R1-billion a month in non-payments.

At the same time, SAA is clearly insolvent after a strike in November 2019 and nothing Gordhan does pulls it back from the brink as the Treasury digs in its heels on bailouts without implementable restructuring plans. Gordhan’s painstaking reform work appears to have failed and one reason for that is that patronage networks at state-owned companies have proven unmoveable even though he has undertaken radical changes on the boards and the C-suites at Eskom and SAA. Transnet, where chairperson Popo Molefe oversees a tough-minded reform agenda is in a slightly better place, but it has not reached peak reform where you see the reduction of transport prices.

“There is a plan and a path (the Eskom paper Gordhan unveiled in October 2019), and a CEO (Nampak CEO Andre de Ruyter who was due to start in January 2020). That has stabilised more or less.” But both Numsa and NUM have allied to mobilise against any changes at Eskom in 2020, which suggests that Gordhan’s troubles will likely still be a headache as he learns just how hard it is to retrieve state-owned companies from the jaws of State Capture. DM

South African People of the Year (Runners-Up) in previous years:

2018 South African Person(s) of the Year (Runners-up): Commissions of Inquiry