The strange case of the vice president’s wife, the murder plot, and the missing $2m 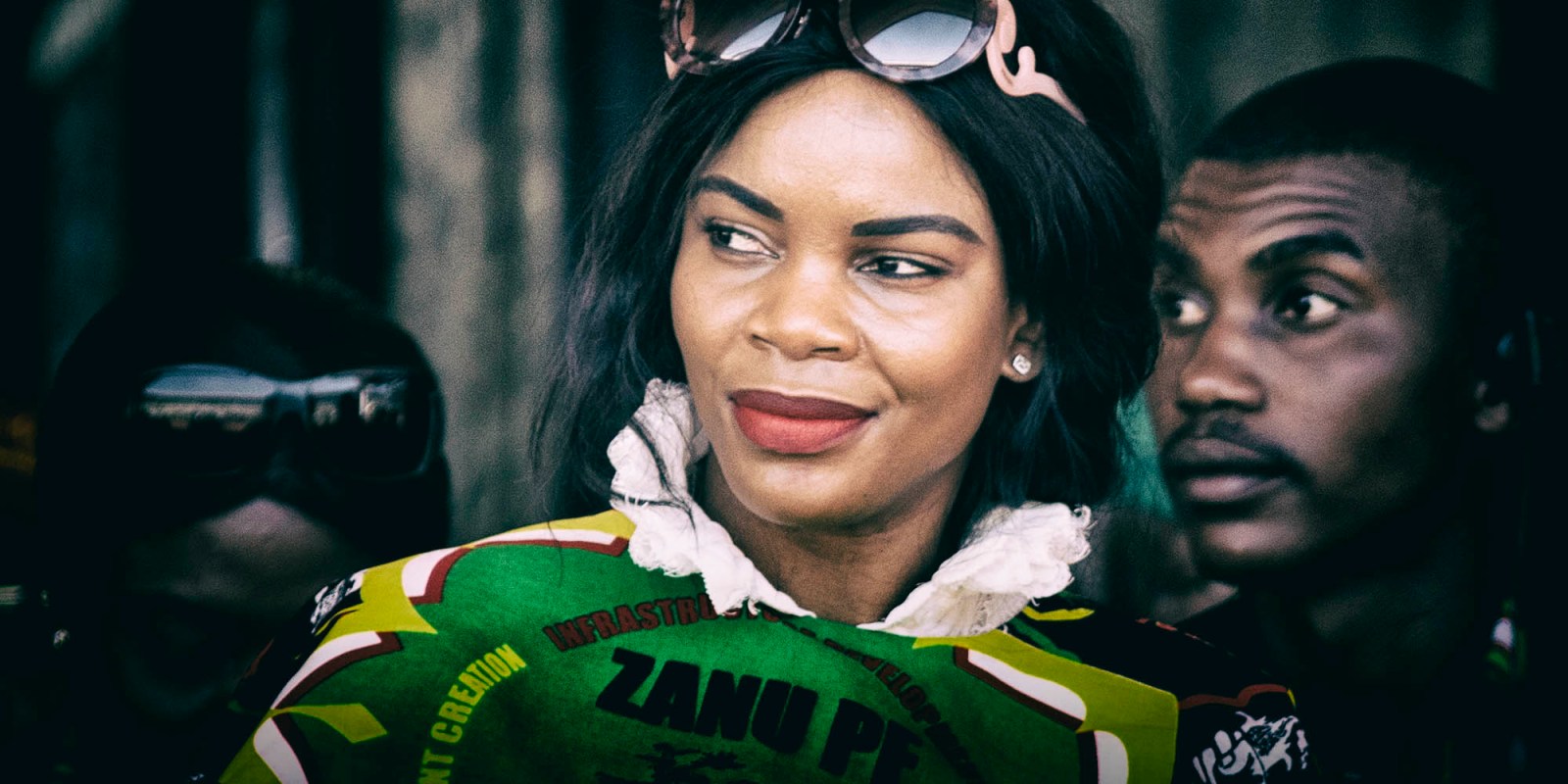 How did a civil servant-turned vice president manage to squirrel away nearly $2m? And did his estranged wife really try to murder him? Zimbabwe is abuzz after the arrest of Mary Mubaiwa.

The arrest last week of Zimbabwean Vice President Constantino Chiwenga’s estranged wife, Mary Mubaiwa, has sparked widespread debate in the country, with many suggesting it could open a can of worms as it exposed how some politicians have been enriching themselves at the expense of the people.

Mubaiwa, who has since been kicked out of their matrimonial home, is being charged with attempted murder, fraud and “externalisation” of almost $2-million in foreign currency.

She is accused of attempting to kill her husband when she accompanied him to South Africa to seek medical treatment by delaying his admission into a medical facility for more than 24 hours and subsequently attempting to disconnect his life support machine.

Mubaiwa was also accused of externalising $1.033-million, laundering another $990,000 and attempting to fraudulently change their marriage from a customary to a civil one, which would have seen her acquire more properties in the event their marriage collapsed.

Other charges include alleged shady deals involving the Miss Zimbabwe Pageant and misuse of funds belonging to the Musha Mukadzi Zimbabwe Armed Forces Foundation, a women’s empowerment group for spouses of members of the defence forces, of which she was a patron.

The former model was on Monday 16 December 2019 remanded in custody and asked to apply for bail at the High Court, and by midday on 18 December her lawyer, Taona Nyamakura, had filed her bail application but could not give further details.

“We have just filed our bail application a few minutes ago and the details are not for the public for now,” Nyamakura said in a telephone interview.

But what has been a heated talking point among citizens is how Chiwenga, a civil servant in the Zimbabwe Defence Force until his elevation to the vice-presidency two years ago after the ousting of former president Robert Mugabe, had acquired the millions of dollars he now claims were “externalised” by Mubaiwa.

Many citizens took to Twitter to air their disbelief over Chiwenga’s huge wealth in a country where many people are surviving on less than a dollar a day.

An average government worker in Zimbabwe earns around RTGS1,000, which translates to about $50 per month. RTGS stands for Real Time Gross Transfer dollars, or RTGS dollars, Zimbabwe’s official currency.

Meanwhile, some of the women’s groups in the country, although not ruling out the fact that Mubaiwa’s arrest could be persecution rather than prosecution, have said they would not support Mubaiwa as she has promoted patriarchy and failed to stand up for women when she was on the gravy train.

This follows an outcry over why feminist groups had remained quiet when one of their own was allegedly being victimised by powerful men.

“When we raise our voices against everyday struggles for women, you ridicule us. Now you want us to do miracles for whom? Patriarchy is a monster that should be uprooted from the roots. The country is on its knees because of such women who when they sit in high and corrupt bedrooms don’t move an inch for other women,” said one female activist, who declined to be named. DM