Southern Africa could face another season of poor agric...

Southern Africa could face another season of poor agricultural output 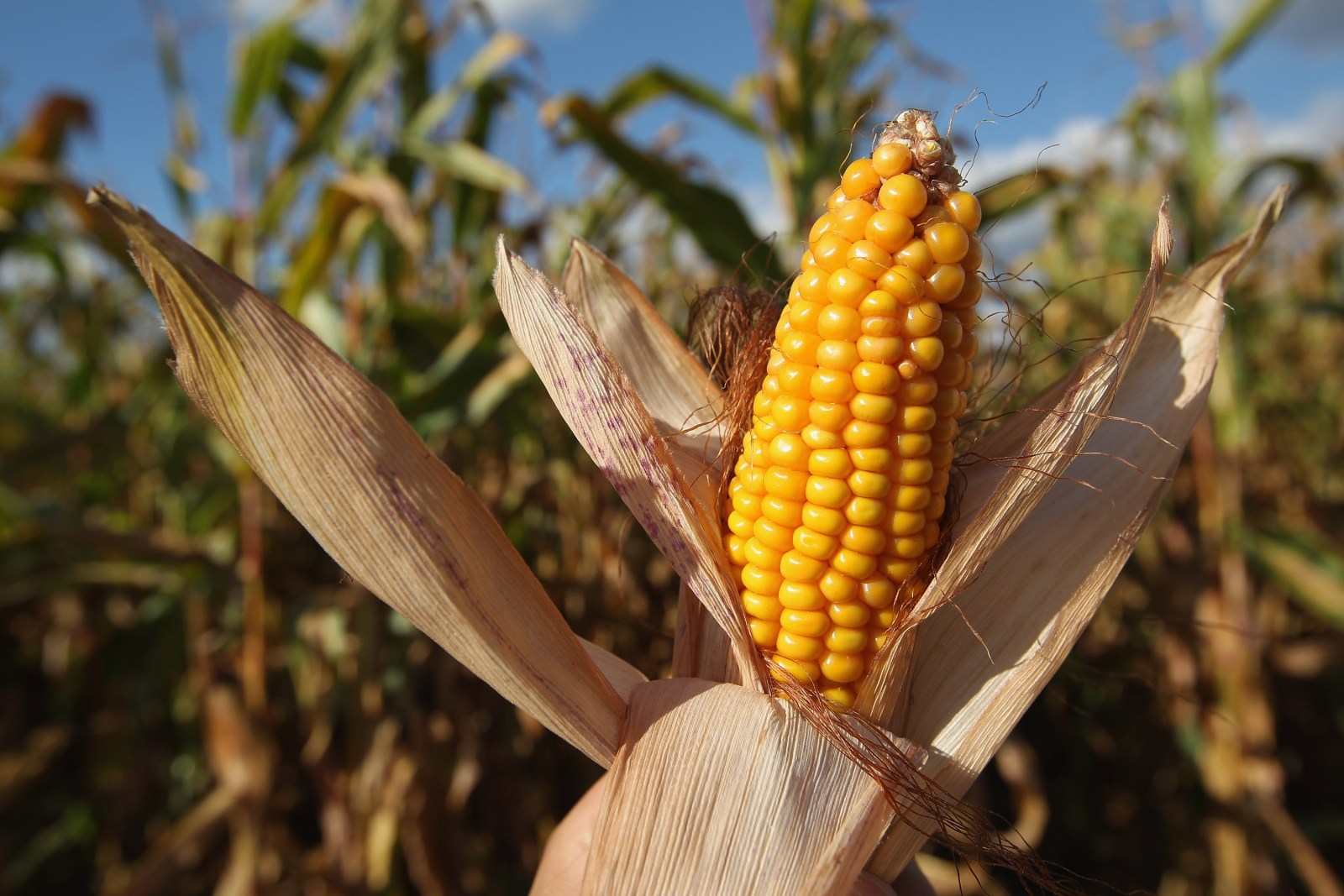 The maize planting season began across the southern Africa region in mid-October and for some countries in November 2019, but the process has so far disappointed because of dryness in various countries.

There are preliminary indications that southern Africa could face another year of poor rains, which will inevitably lead to lower agricultural output. A recent report from the Group on Earth Observations Global Agricultural Monitoring Initiative (GEOGLAM) indicates a high probability of below-normal rainfall in southern Africa between December 2019 and February 2020.

The potential for a poor output in agriculture across the region brings into question the need for forward planning, which is key to mitigate the effects of food insecurity.

To this end, there is first a need to improve the timeliness and quality of agricultural conditions data across the southern Africa region, especially for maize, which is a key staple crop. Unfortunately, this remains a challenge for most African countries with the exception of Zambia and South Africa who frequently release data on agricultural conditions and expected crops harvest.

What we currently know is that the maize planting season began across the region in mid-October and for some countries in November 2019, but the process has so far disappointed because of dryness in various countries, notably; Namibia to Mozambique, and southwards from Zambia through South Africa. These countries have already experienced a double-digit decline in maize production in the 2018/19 production season, leaving Zimbabwe and Mozambique as net importers of maize and other agricultural products. As a result, the forecasts of another drought have raised fears that there might not be a recovery in general agriculture production that many had hoped for going into the 2019/20 season.

But the dearth of timely data also increases prospects of a slow response from policymakers, the private sector and various non-governmental institutions which operate within the food industry in southern Africa.

Although we are yet to know how crop conditions will materialize over the coming months, as well as the potential size of import needs thereof, early and timely confirmations of a poor harvest would be critical for planning and implementation of mitigation interventions. It is best to be warned about the impacts of below-normal rainfall rather than acting when it is too late.

This then raises two important questions for consideration;

First, Africa’s maize exporters in normal rainfall seasons include South Africa, Zambia and Tanzania. But in the 2019/20 production season, these countries could experience similar weather conditions as the rest of the southern Africa region. This means their ability to export maize is limited. The focus should, therefore, be to import from countries outside Africa. To this end, the only country that can potentially supply white maize is Mexico but it is unclear if there are sufficient supplies there that could serve the whole southern Africa region (depending on maize needs which will be clear early 2020).

Second, the infrastructure might not be the main challenge, especially if the maize and other agricultural import needs are detected ahead of time to allow for planning of flow of imports. South Africa and other coastal countries such as Mozambique have in the past managed to handle large volumes of agricultural imports and thus, there is not a lot of concern about this point if needs are determined on time.

We will have a better sense of crop conditions and the potential size of maize imports in the coming months. In the meantime, policymakers can consider the following options as ways of easing food insecurity concerns within southern Africa: