Please Call Me inventor wants Vodacom to come clean on... 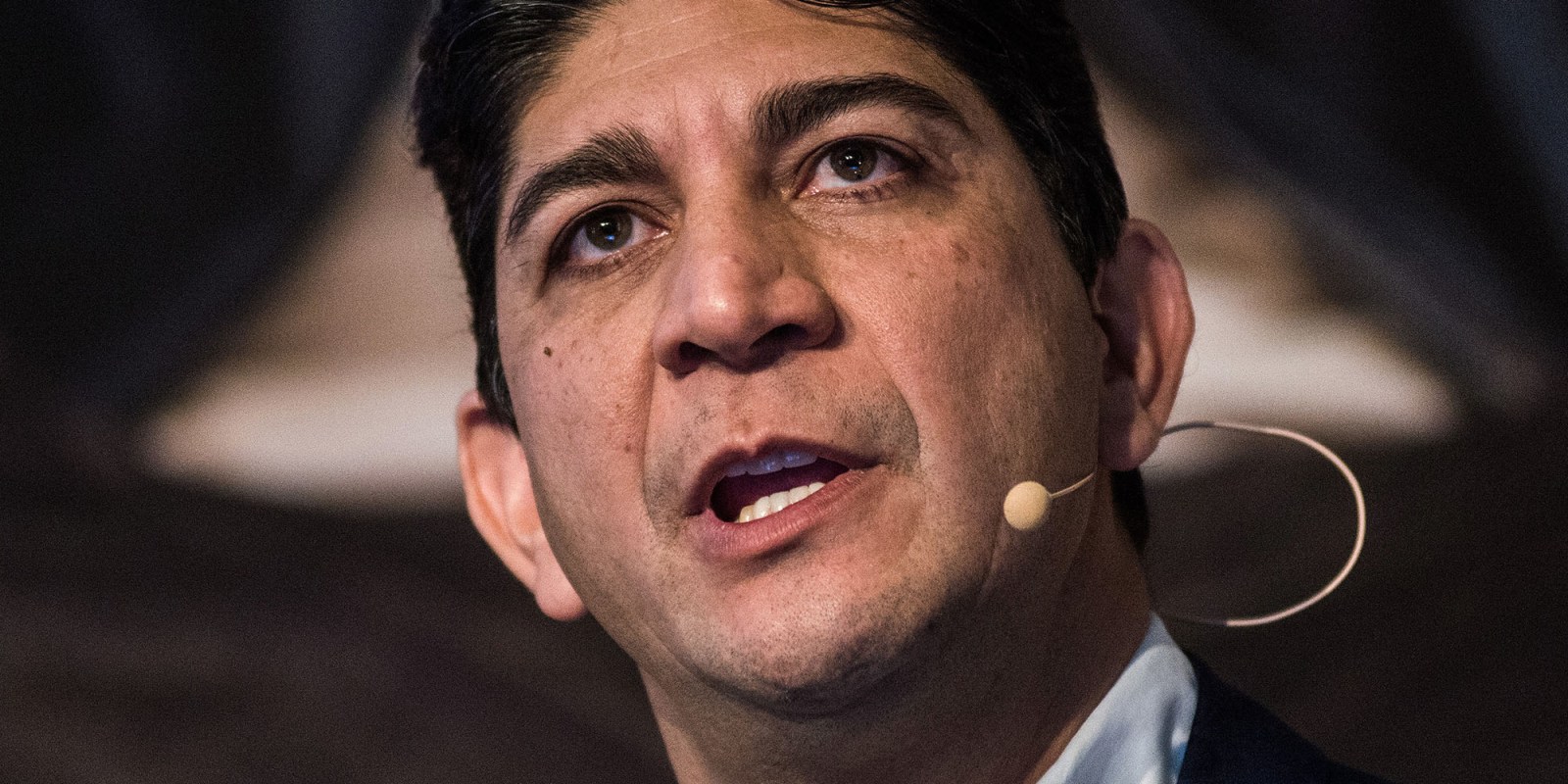 Nkosana Makate has launched a court application to compel Vodacom to disclose how much profits it generated from the Please Call Me service. He wants to use this information to determine how much money he is entitled to.

The inventor of Please Call Me, Nkosana Makate, is back in court to compel Vodacom to disclose information relating to the revenue that the service has generated, which will be central to his compensation talks with the telecommunications giant.

Makate, who has battled Vodacom in court for more than a decade for compensation for his idea that gave rise to the Please Call Me service, has accused the company’s CEO, Shameel Joosub, of deliberately withholding information about the lucrativeness of the service. Please Call Me enables a user without airtime to send a text to be called back by another subscriber.

“The CEO [Joosub] unreasonably condoned Vodacom’s refusal to disclose the revenue earned by Vodacom through Please Call Me… All the relevant information is therefore readily available, and the withholding of such information should be seen as a perpetuation of Vodacom’s deceit to diminish my claim.”

Makate’s court application adds another twist to the classic David vs Goliath story that has gripped the nation and intellectual property pundits for many years. Both parties have been in acrimonious talks since the Constitutional Court affirmed in 2016 that Makate is the inventor of Please Call Me and ordered Vodacom to enter into good faith negotiations with him to determine reasonable compensation.

But settlement talks have broken down, with Makate accusing Vodacom and Joosub of not playing open cards when it comes to the money that the telecommunications company has generated from the Please Call Me service, which was launched in March 2001.

Makate invented Please Call Me when he was a trainee accountant at Vodacom in November 2000. The invention was born out of his communication difficulties with his then long-distance girlfriend (now wife) because they couldn’t afford airtime.

The latest collapse in talks

The latest breakdown in compensation talks was on 15 October 2019 when Makate’s legal team asked Vodacom to disclose company financial reports and information relating to its revenue and customers from 1997 to 2006. Makate said Vodacom only declared information for the period of 2000/2001 – information prepared by Graeme Anderson, the company’s executive head of Joosub’s office.

Makate said Vodacom refused to disclose information that Joosub used to reach a settlement offer of R47-million on 9 January 2019. Joosub’s involvement in settlement talks is part of the Constitutional Court’s order that enabled him to arbitrate negotiations after a deadlock on compensation materialised.

Makate is also challenging the settlement offer in court, saying he is entitled to at least R20-billion because his team of legal and technology experts calculated that Vodacom generated R205-billion from Please Call Me in call revenue from March 2001 to 2020 (a forecast), which excludes, among other things, advertising revenue linked to the service. He wants 5% of the total revenue Please Call Me generated for Vodacom plus interest accrued.

Makate launched his application to compel Vodacom to disclose information in terms of Rule 53 and 35 (14) of the Uniform Rules of Court, and section 173 of the Constitution read together with Section 34 of the Bill of Rights.

“The object of all litigation is to arrive at the truth and at a fair, just and expeditious solution. Conversely, if the courts are prevented from arriving at the truth, there can be no justice. Central to the very purpose of the duty to discover documents is the public interest in discovering the truth.

“Without such documentation, I will be severely handicapped in my ability to pursue my claim against Vodacom and this court will not be able properly to fulfil its review function of ensuring the legality, rationality, and reasonableness of the CEO’s determination,” said Makate.

The information he wants from Vodacom relates to the period in which a service generates revenue and would be considered for a percentage split in profits as compensation; and Vodacom’s underlying data and financial information on mobile voice revenue generated by Please Call Me since its launch.

“While the CEO [Joosub] and Vodacom have all access to the relevant data, I am still being excluded from access [to information] thereto.”

He also wants Vodacom to disclose specific paragraphs of a KPMG forensic investigation report from November 2008 that investigated allegations from two whistle-blowers about the company’s alleged poor governance and intellectual property issues.

In a separate legal case, the Johannesburg High Court ordered in September 2011 that Makate should have access to the report’s specific paragraph that is relevant to his case against Vodacom.

Makate, who believes that the report contains crucial information that will help him get paid for Please Call Me, said despite the report being in Joosub’s hands “all along”, he didn’t consider it when he decided to award him R47-million as compensation for the service.

Without the information that Makate is requesting – some of which he believes is not publicly available – he said his team cannot accurately determine the compensation money that the company owes him. BM