‘Truth-telling, justice and mercy are key to achieving reconciliation’ 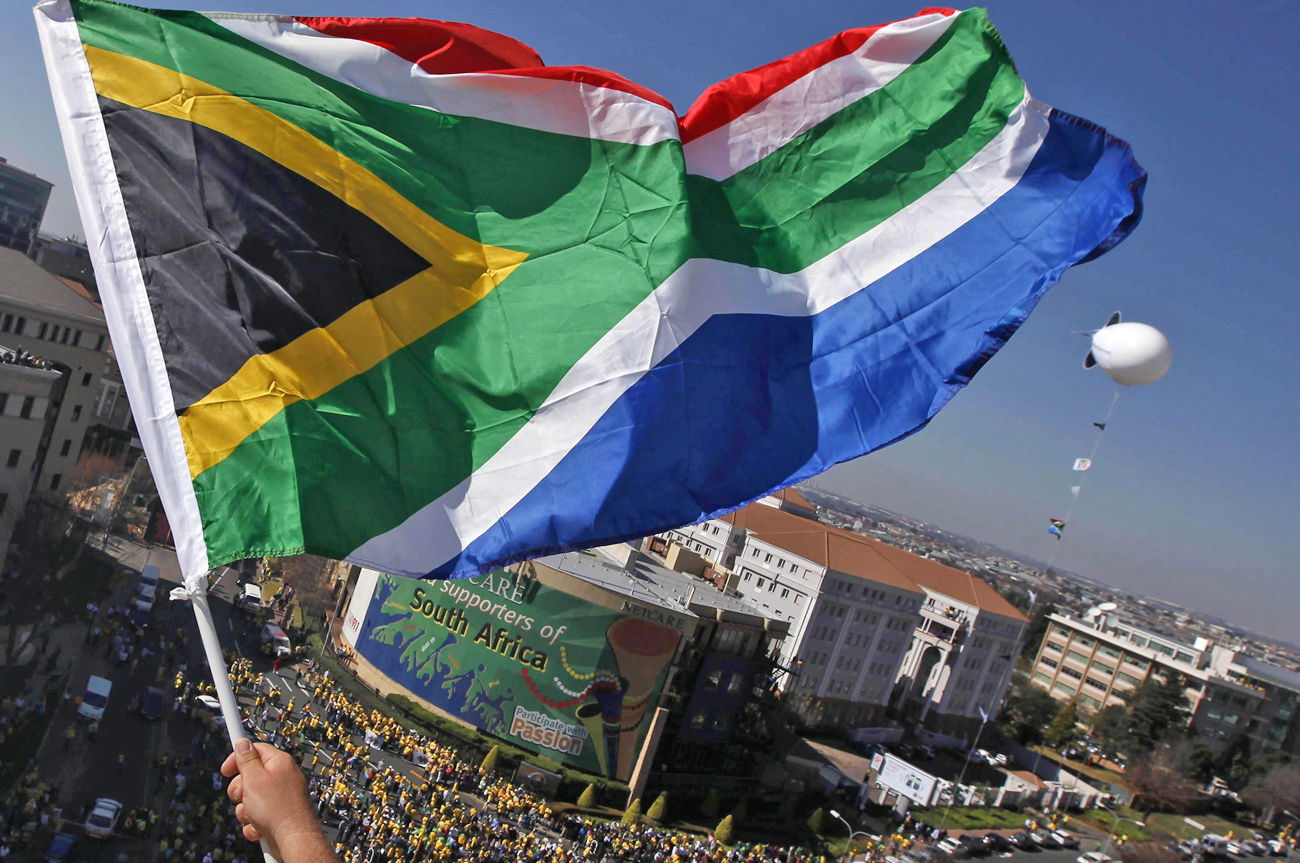 The majority of South Africans - 77.1% - surveyed in the Institute for Justice and Reconciliation’s (IJR) latest report believe that the country needs reconciliation. Many have also lost trust in public institutions.

Gender-based violence was seen as an obstacle to reconciliation by 72% of respondents.

At the launch of IJR’s 2019 reconciliation barometer survey on Thursday, Jan Hofmeyer, the IJR’s head of policy and research, said: “This project is very close to us. We’ve done 16 rounds (of surveys) of this. It’s the longest-running survey in our country and it’s given rise to similar surveys across the country which we’ve assisted with.”

For this year’s survey, 2,400 people were interviewed. “It was face-to-face and voluntary, participants were able to opt out of the interviews and no incentives were given to participants for their participation,” said the lead author of the survey, Elnari Potgieter. The surveys were done countrywide between July and August.

Abraham Serote, the director of social cohesion from the department of sports, arts and culture, said that based on the IJR’s survey and public discourse “there seems to be a contestation as to what national reconciliation means. There is a (common) narrative that reconciliation is about the oppressed people forgetting what happened to them, this narrative had a lot of traction in the early days of the TRC”.

Potgieter emphasised that for any kind of social cohesion to be achieved there needed to be a sense of trust between people and the state.

“Trust can be seen as an indicator of the ‘glue’ that binds a society together, serving as the foundation of the relationships needed to overcome tensions and create an environment favourable to sustainable ties within a society,” reads the report.

Hofmeyer said that the lack of trust in state institutions was a global trend. “People are becoming impatient with leaders and losing trust in them,” said Hofmeyer. DM