Power failure: Red tape (and Gwede Mantashe) are keeping us in the dark 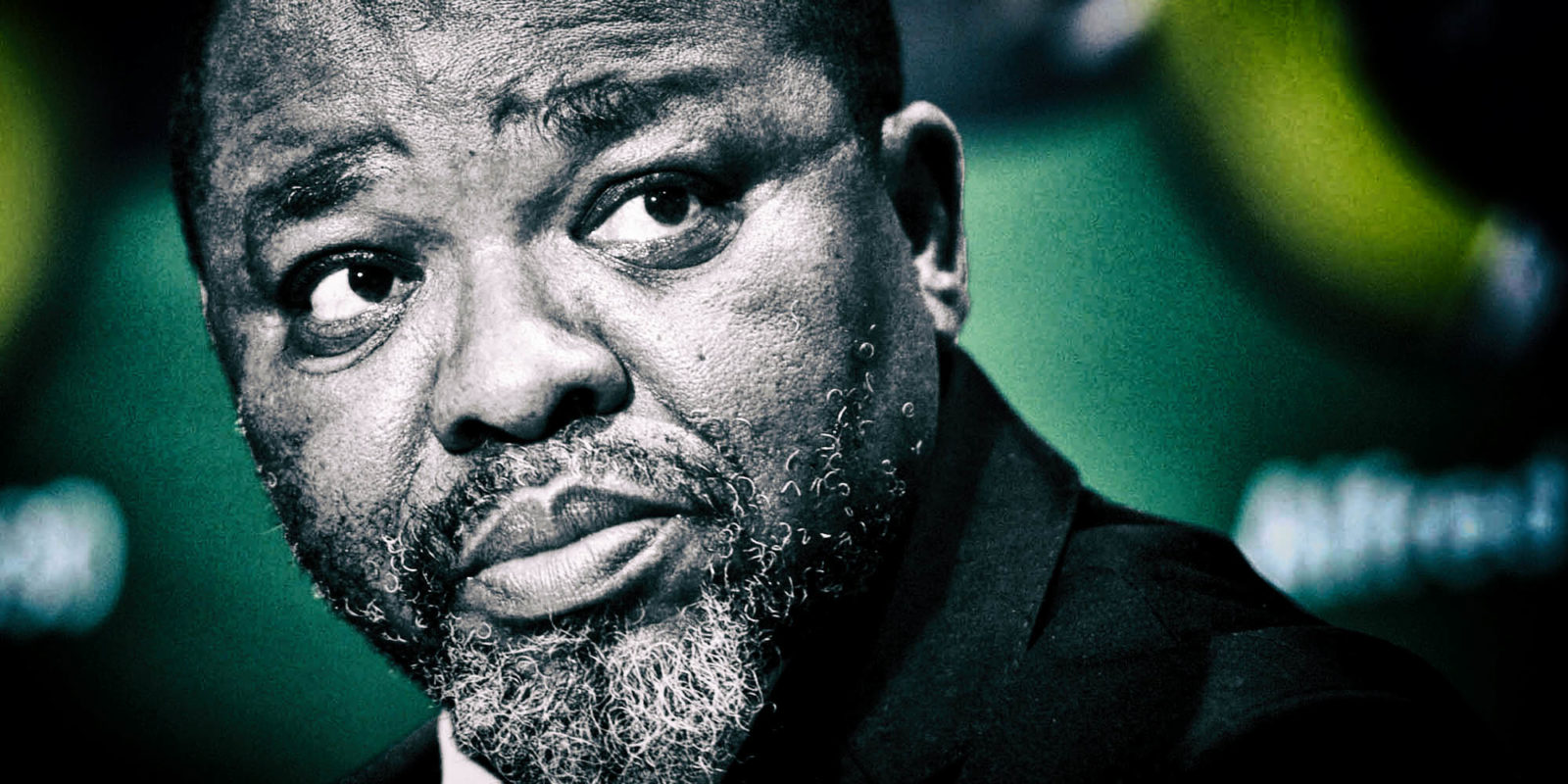 Eskom’s descent into Stage 6 load shedding has brought an urgent focus on the short-term reasons for the lack of power supply. It is becoming increasingly obvious that SA has the ability to create and generate much more electricity than it is at the moment. What is holding us back is a refusal to implement the measures that would make a difference in the short, medium and long terms.

It is because of political inaction, not physical constraints, that South Africa does not have enough power. And it appears the main figure in this, Energy and Mineral Resources Minister Gwede Mantashe, does not believe the matter is urgent.

The longer-term reasons for the crisis at Eskom are well known: a lack of investment in new capacity, not enough power stations, and major problems at Kusile and Medupi. The short-term reasons for Stage 6 load shedding this week are also in the public domain. They involve the flooding of power stations after heavy rains, the breakdown of a conveyor belt at Medupi and the old issue of problems with coal.

But the most astonishing piece of information is that electricity is being produced right now in South Africa that is not being used. Ntombifuthi Ntuli, CEO of the Wind Energy Association, has told Daily Maverick that, “We have wind farms producing electricity that is not being fully used during Stage 6 load shedding”.

There appears to be a similar situation with solar plants.

Solar plants have signed agreements with Eskom which will determine the amount of electricity the power utility will buy from them. But, because of the fact the sun does not shine at night, the plants have often been designed with more panels than would be required to get to that level. This is so that they will get to that maximum amount more quickly, so as to get more revenue. To limit this an inverter is used. To add more power to the grid, the dial on the inverter can be moved.

And yet, this power is not being sold to Eskom. Or perhaps more accurately, Eskom is not buying it… There is more to come on this.

Energy expert Chris Yelland estimates that there could be thousands of small-scale power generation facilities (mainly solar power) in shopping centres, parking lots and homes within just 12 months. The main factor holding them back is the paperwork to get them up and running.

The second, more medium-term option, Yelland says, is utility-scale production, involving independent power producers (IPPs). These would include solar and wind power projects. But the current round of the IPP programme (Round 5) has been stalled and needs to be restarted. This, says Yelland, requires Mantashe to act.

He also makes the point that in order to build these projects, it will take longer to go through the process (which involves a Ministerial Determination, public hearings by the energy regulator NERSA, a tendering process and then “financial closure”) than to actually build the projects.

In this crazy world, the paperwork takes longer than building the generation capacity. Time for all of us to become angry. Very angry.

Consider this. Ntuli says that to build a wind farm (in essence a giant windmill) from start to finish, once the paperwork is completed, will take between 18 and 24 months.

However, more power can immediately be bought from existing wind farms through a change to the regulation. Currently, there is a maximum export rule. This caps the amount of power that a wind farm can export to the grid. Ntuli says this change would take about a month to push through. It would require the Department of Mineral Resources and Energy to change the regulations and remove the cap. And the wind farms would be able to sell all they produce to Eskom. Ntuli says the cost of this could be as low as 40c per kilowatt-hour.

In response to Ntuli’s suggestion, the Energy and Mineral Resources Ministry sent this statement to Daily Maverick:

“IPPs sell to Eskom in line with Power Purchase Agreements (PPA) signed at the time of contracting. Any changes to this will require amendments to the PPA as well as approval by NERSA. The IPPs have an opportunity to put forward proposals as part of the request for information the Department will be issuing, which will allow for due process to be followed. The Association is aware of the necessary and due processes to be followed for any buying to happen.”

Can anyone see any rush, any hurry, any urgency, in this statement? The minister, Gwede Mantashe, appears to not see the crisis as an urgent matter. On Tuesday his office released a statement explaining that it “commits to develop adequate generation capacity to meet electricity demand. This is an urgent and immediate task…”

But the rest of the statement belies the “urgent” nature of the task.

Instead, it says that, among other things, he will consider the “Publication of the Request for Information. The lead time for generation projects under normal circumstances is anything from 36 months onwards.” Once that information has been gathered, “this will enable the department to design an immediate intervention in the immediate term”.

The statement also says Mantashe will consider promulgating “Section 34 determinations”. These would allow municipalities to buy power directly from IPPs without having to go through Eskom. It’s understood that at least 17 such requests are sitting on Mantashe’s desk at the moment. The City of Cape Town is going to court to get a determination on whether it can be prevented from buying this power directly from the IPPs.

What is missing from the statement is a sense that anything will be done now. When there are things that can be done now. Mantashe could immediately approve those 17 requests. He could start the process to have wind farms selling all the power they produce to the grid. That would see their contribution rising, and the pressure on Eskom’s decaying facilities falling.

It is hard to oversell the crisis that is unfolding. On Tuesday, mines had to scramble to get people out from underground as quickly as they could. Implats spokesperson Johan Theron was quoted by Business Day as saying, “No mine in SA is able to operate or have production at this level power.” Mining companies are now debating whether they should send their workers home early for the Christmas break.

And yet there is no public interview or comment or press conference by Mantashe. Instead, there is the promise of perhaps considering some action in the future. Maybe.

Imagine the number of wind farms that could be generating power in just two years. Or the number of IPPs that could produce power and sell it directly to municipalities. Or the solar panels that would go up on shopping centres and parking lots.

Energy expert (and member of Eskom’s sustainability task team) Professor Anton Eberhard has been making this exact point over the last few days. He says Mantashe has the power to free up a series of power production projects currently held up by NERSA.

A number of mining industries in South Africa want to generate their own power but many can’t because of hold-ups in NERSA licences and Ministry permissions. Crazy. If we’re serious about economic growth, we need regulatory reform in the power sector. The lights are going off

If this is correct, the power to end load shedding forever is available to us. It is simply not being used – because the people in charge are not taking the necessary steps to do it. And Mantashe must be chief among them. DM