The festive season is upon us… but so is diabetes 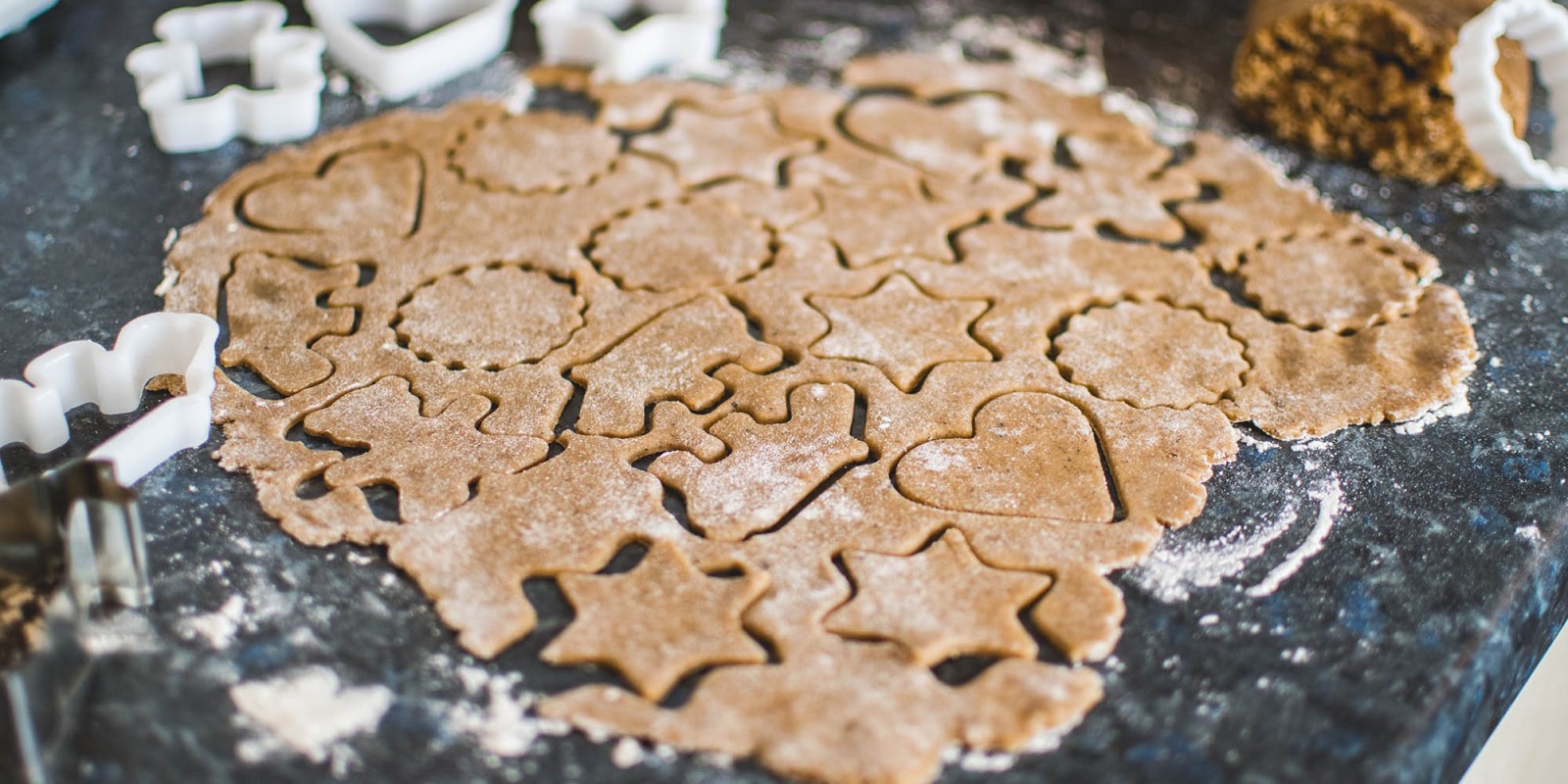 The festive season is a time of decadent food, drink and all things merry, but do you know the long-term effects of the foods you consume during this time?

Ho ho ho! ‘Tis the season to be jolly, but don’t get carried away or fooled by the adverts of the heavily-laden table with the big bottles of sweetened beverages and the tagline “Open Happiness”. There isn’t much happiness to be found when the excess consumption of such drinks results in you losing a limb from diabetes.

There is a clear connection between food with added sugar, salt and saturated fats and the rising rates of non-communicable diseases (NCDs) worldwide. The numbers are shocking to say the very least. NCDs are now a national crisis in South Africa — overtaking HIV/Aids rates — and yet we continue to take the problem lightly.

A major contributor to NCDs such as diabetes, hypertension and cancer are the foods we consume. To take this one step further, these NCDs can actually be attributed to an unregulated food and beverage industry that adds excessive amounts of sugar, salt and saturated fats in the food that is readily available to us as consumers. These types of food are detrimental and hazardous to our lives due to their unhealthy nature.

Diabetes — which comes with many complications such as kidney failure, blindness and amputations — is a long-term disease that requires continuous care and management, which makes use of significant health care resources.

In 2015, the overall cost of diabetes in sub-Saharan Africa was $19.45-billion or 1.2% of GDP in the region. More than 55% of this total was because of direct medical costs, with out-of-pocket payments likely to exceed 50% of the total health expenditure in many countries, according to research by the SAMRC/Wits Centre for Health Economics and Decision Science (PRICELESS SA).

On the continent, diabetes mainly affects working-aged individuals between the ages of 40 and 60, placing an added burden on the economy due to work absenteeism and lower rates of productivity. South Africa is battling a huge burden of disease due to the high rates of infectious diseases such as HIV/Aids and tuberculosis, NCDs, maternal and child mortality, and injury-related disorders, and the country has limited resources to meet the increased health and economic costs of diabetes.

Public health care facilities, which service more than 80% of the population, are overcrowded on a daily basis with large numbers of people receiving treatment for hypertension, diabetes and different cancers. Treating these NCDs is costing government millions in the health budget, but the government is failing to address the driving causes behind these diseases, which is food high in added sugar, salt and saturated fats. Sugar-added drinks such as sodas, energy drinks, juices as well as junk food from fast-food chain stores are the main culprits of excess sugar, salt and saturated fats.

According to Statistics South Africa, the total household expenditure on beverages like fizzy drinks is 13.3% and 4.3% for fruit juices. The most popular fast food outlets in South Africa in 2018, as published by BusinessTech, are KFC with 885 outlets, Debonairs Pizza with 581 and McDonald’s with about 300-odd outlets.

Our best response in reversing these numbers is through being conscious of what’s in our food as well as demanding regulatory measures that are strict and have heavy consequences for non-compliance by the food and beverage industry. Another crucial response is for the South African government to regulate and have policies in place that protect the masses. Ultimately, we need a government that prioritises its peoples’ health over business profit margins.

During this festive season, let us not fall for industry tactics as they bombard us with adverts and statements that lack the truth. Because ultimately, it’ll be you and not them shuffling along those clinic benches in long queues waiting for the nurse to yell out “NEXT!” as you wait to be diagnosed or receive your life-long treatment for diabetes or hypertension. MC

Mary Jane (MJ) Matsolo is the Campaigns and Advocacy Coordinator at HEALA. She has a wealth of experience in the social justice NGO sector, with a journalism background.

The Healthy Living Alliance’s (HEALA’s) vision is to ensure that ordinary South Africans, especially black women and children, have access to equitable health and nutrition as a means of reducing the growing rate of non-communicable diseases and related deaths. A major campaign for the advocacy group is lobbying for the increase of the 11% tax on sugary drinks as excess sugar has been linked to the increasing rates of obesity and non-communicable diseases.